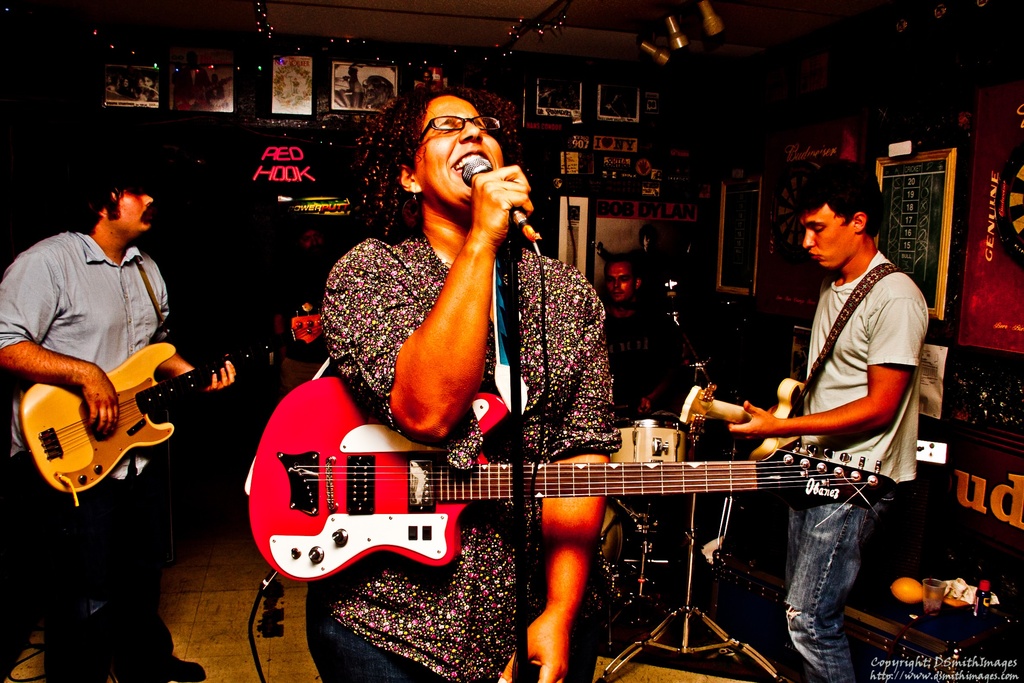 It was Jim who first brought Alabama Shakes to my attention.Then I got the email that said Rough Trade had snapped them up for their debut album in 2012. Then NPR’s All Songs Considered talked about the four-piece more and it sealed the deal.

‘Hold On’ is the earworm that has been repeating in my brain for the last two weeks. A deftly-simple rock ‘n’ roll song with singer Brittany Howard coming across like a female Jack White. The band have an effortlessly vintage yet full of fresh air sound.

Grab their EP on Bandcamp before they blow up.