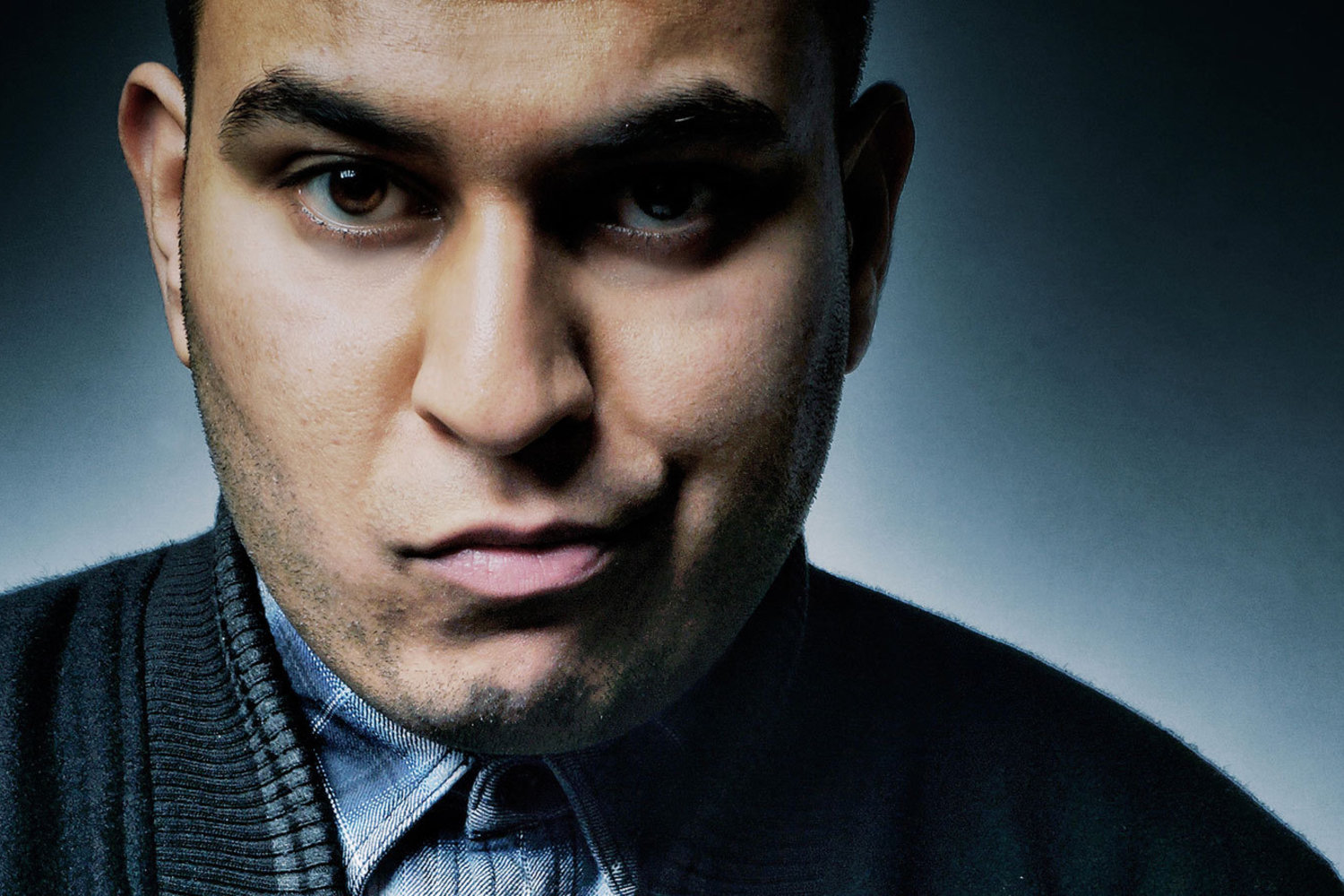 London producer Bobby Tank emerged from his bubble with two new tracks ‘Undone’ and ‘Learn From You’ recently on a single, both of which gave off a maximalist effervescent synth glow, snatches of soulful vocals and big rushing electronic glitching crescendos.

With a new album on the way featuring more song-based structures and real vocalists, Bobby was keen to share his influences on his new material with me so here we bloody go then…

What inspired your new release?
It was a strange one with this particular release because a lot of the ideas came out of nowhere. I was pretty ill last year so creative flow was fairly restricted however when I was given the all clear and started to feel a lot better, ideas just started to flow. I wanted to incorporate an amalgamation of all the styles i had been working on over the past few years into one nice clean setting.

What’s your favourite disco track?
MJ’s ‘Rock With You’.

A song that you remember from a particularly good club night recently and why?
Can’t remember where exactly cause I was proper mangled but when Hi-Tek and Talib Kweli’s – ‘The Blast’ dropped I lost it! Brings back so many good memories and it’s suuuuch an ageless classic.

Remix of the year so far?
Really feeling Louis Futon’s ‘Logic’ ft. Jhene Aiko freebie flip they put out a lil over a month ago – vibes for the summer.

Favourite song to wake up to?
Any R&B joint made between 1983-87 basically. If i had to pick one on the spot then it would have to be Howard Johnson – ‘Say You Wanna’.

A new producer that has you excited and why?
Really feeling DJ Rafik’s latest EP and WeSink’s new stuff, right up my street……big drums and big synths, lovely.

A song guaranteed to get people on the dancefloor?
Pantera – ‘I’m Broken’…….lol nah i’d say Skee-Lo ‘I Wish’.

A song that’s always likely to get played when you DJ?
I usually slow down my sets with some slow hip-hop like Janet Jackson & Busta – ‘What’s It Gonna Be’ followed by some G-Unit – ‘I Wanna Get To Know Ya’. I like to keep shit fresh every show.

Song of the year so far?
Bobby Tank – ‘Undone’…..loool just messing. I dunno really, there are so many great tracks out at the moment.

An album you’ve been recommending to people?
Machinedrum – Vapor City

What song did you hear this year that you wish you’d written?
I don’t know about this year but I wish I wrote ‘Gangnam Style’……I got bills to pay FFS!

The 30 best tracks of June