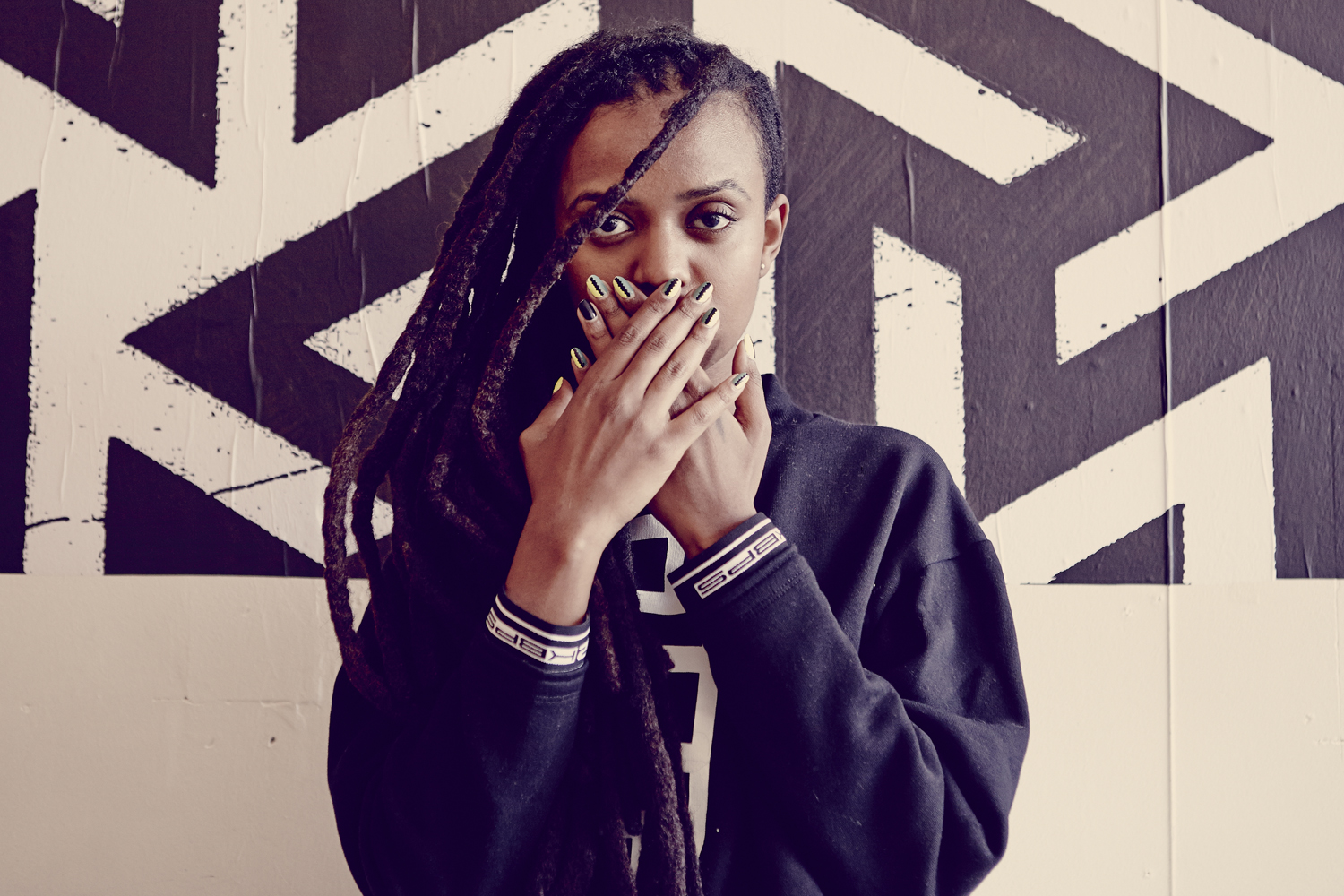 A weird and wonderful 9-minute tune from 1998 getting a re-release on Fade To Mind/Night Slugs after DJ Total Freedom discovered it on Youtube. Documentary backstory here.

A sino-grime influenced instrumental from Al Qadiri’s imagined China new album Asiatisch on Hyperdub. From this week’s album of the week.

A nimble potential indie-pop hit from the Belfast trio.

Tagged as #dontgiveafuckstep and #vaporwave on Soundcloud about sums this electronic synth jam up. Out next week.

DJ Dahi produces a smooth R&B collaboration from the pair for the Songs From Scratch series.

Banks posted the title track from the album due in September.

“The Lorde comparison is high praise for a debut track from a new artist seeing as she’s gone and taken over the music world in the last year. And Jude., a new band from West Palm Beach, Florida definitely have something going on.”

From Caroline Polachek of Chairlift’s debut solo album out this week.

A top-grade bass-heavy club track from Salva who managed to rope in Kurupt and ScHoolboy Q. The track features samples of the remix of Eazy E’s ‘Boyz In The Hood’ and LL Cool J’s ‘Three The Hard Way’.

“Here’s a more relentless track which has more in common with beat-driven house and techno than his previous output. It’s from Ocean Death, the new EP out next week on Anticon.”