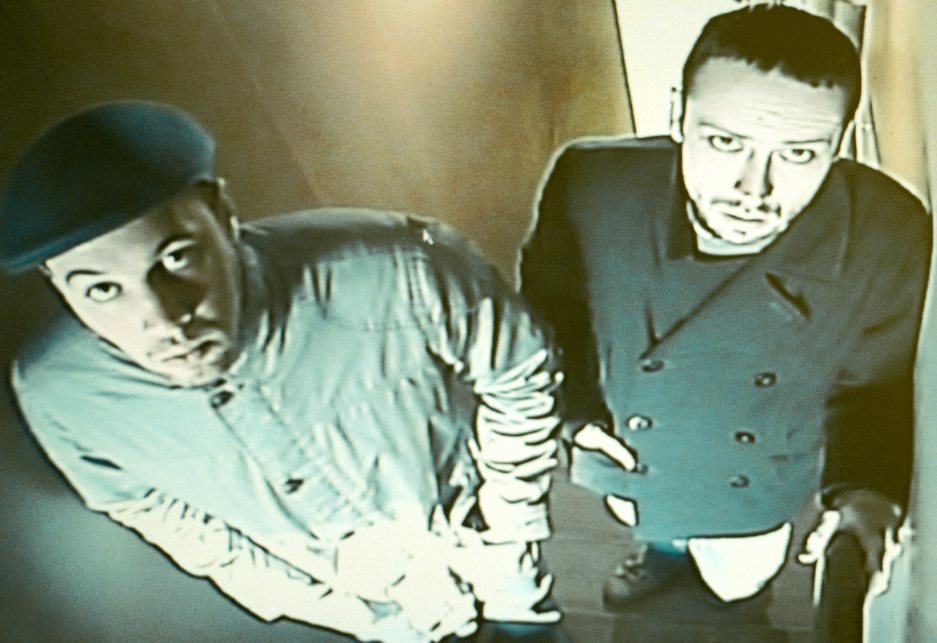 Back in April, Solar Bears released their superb second album Supermigration. Since then, Rian Trench and John Kowalski have been touring around Europe with their live band and hatching plans for the future. On Friday October 4th, the band will play a rare Irish date in Whelan’s with support duties handed to Sunken Foal with an A/V set. Tickets are €10 plus fees from tickets.ie/umack & Elastic Witch.

John Kowalski shared some of the songs that has been inspiring him and the band’s output lately. Hit the Spotify playlist and read on. Where a song is unavailable, the song is embedded from Youtube below the choice.

What song(s) have been inspiring the material you’ve written since the release of Supermigration?

We just set up a new studio on the quays in the city centre. Writing begins soon. The most inspiring song I’ve heard is “I Still See You” by Michel Legrand.

What song did you hear this year that you wish you’d written?

The main theme in a film called Blood Simple by Carter Burwell. A girl named Laoise Meek led me to it so I’m very grateful to her. The note selection is prime.

You’re always repping Irish musicians internationally, what one song from an Irish band could you not leave the year without?

‘Leaving/The Shift’ by I Am The Cosmos.

I would probably say ‘Rainbow Collision’ because of the guitar line Rian came up with for the final part. It also has a strange atmosphere I’m very fond of.

Remix of the year so far?

Clark’s rework of ‘D & T’ by Letherette. Both Rian and I are smitten by it.

‘As I Hear It’ by Beaver and Krause.

Brian Eno and Morricone. Especially his work with Cluster and Harald Budd. Rian got me into a song called ‘Not Yet Remembered’ which gets a lot of plays. He also played me a song called ‘God With Us’ by Morricone in the studio that I owe him for. It is nothing short of supreme.

A certain track by Ships will is going to be released on a Berlin label in the not too distant future. I think people are going to be blown away by it.

Your first vinyl purchase and why?

Reigen by Death in Vegas. The repetition and layering is impeccable plus their artwork is always second to none.

Favourite song from the ‘70s?

‘Cold Earth’ by Boards of Canada.

MBV by My Bloody Valentine.

Playlist: The best tracks of the past week

Playlist: The best new music of the week