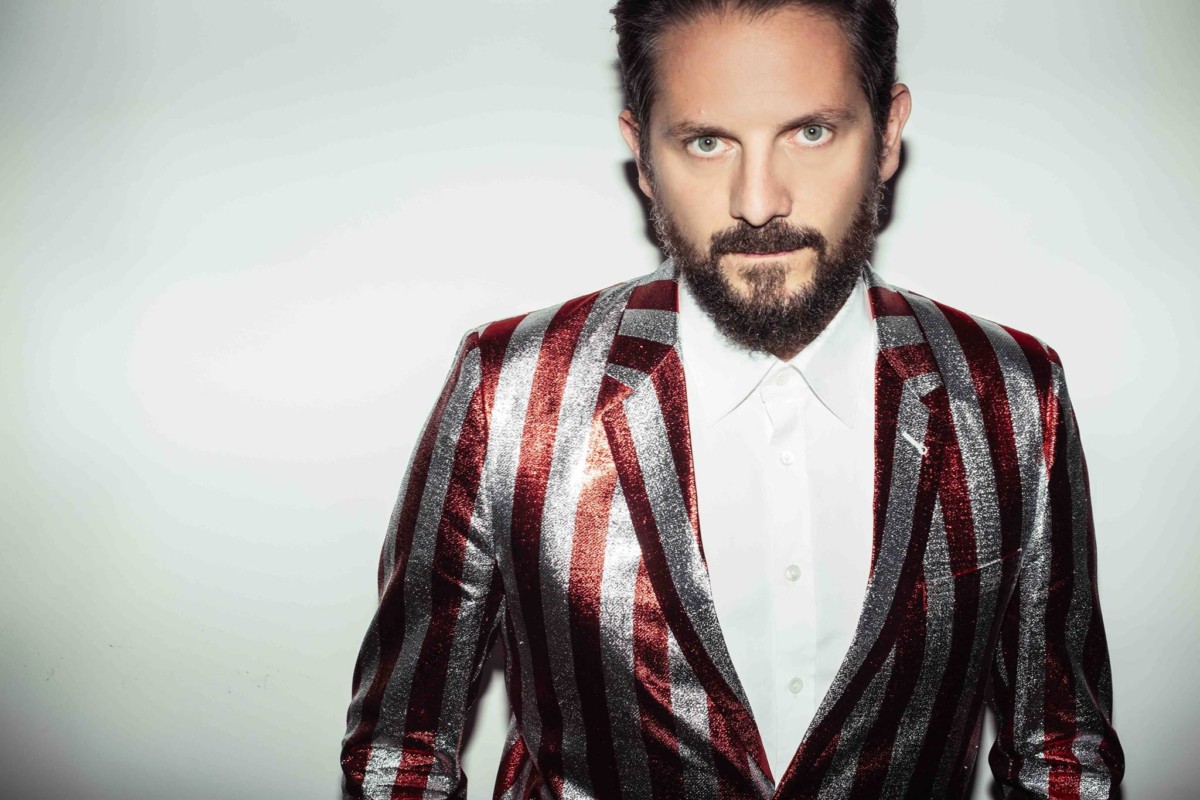 1. Do you have a favourite magic tape you made this year?

Well, I rarely listen to the Magic Tapes, but I really enjoyed the selection on the latest one, no. 76. The first 20 minutes reflect the vibe of my upcoming productions.

2. Favourite thing about teaming up with TCTS for Slow Motion and why?

It was actually my first collaboration with a UK artist. He’s a nice guy and very talented, we’re friends.

3. What song have you been opening DJ sets with?

My new single coming out in January and also sometimes the new Aston Shuffle, ‘Alpha Love’.

4. What’s your favourite track of your own right now?

The new one coming up in January. For the first time I’m 100% happy with one of my own tracks, but I still like playing SHY.

Drake ‘Passionfruit’ and also French Montana ft. Swae Lee ‘Unforgettable’. The second, when I first heard it (before release) I played it on repeat for a week and watched all the videos on it.

6. An album you’ve been recommending to people?

8. Your first vinyl purchase and why?

Jacno, ‘Rectangle’ – I got given it by my mother because I was young and had no money. It was the music behind a Nesquik advert in Belgium at the time.

9. A new artist that you are most excited about?

I love Jessie Reyez’s voice. I’d love her to sing on a track of mine.

I got my own stage at Tomorrowland this year. It was on Sunday and the vibe was incredible. Hoping we can do it again in 2018!