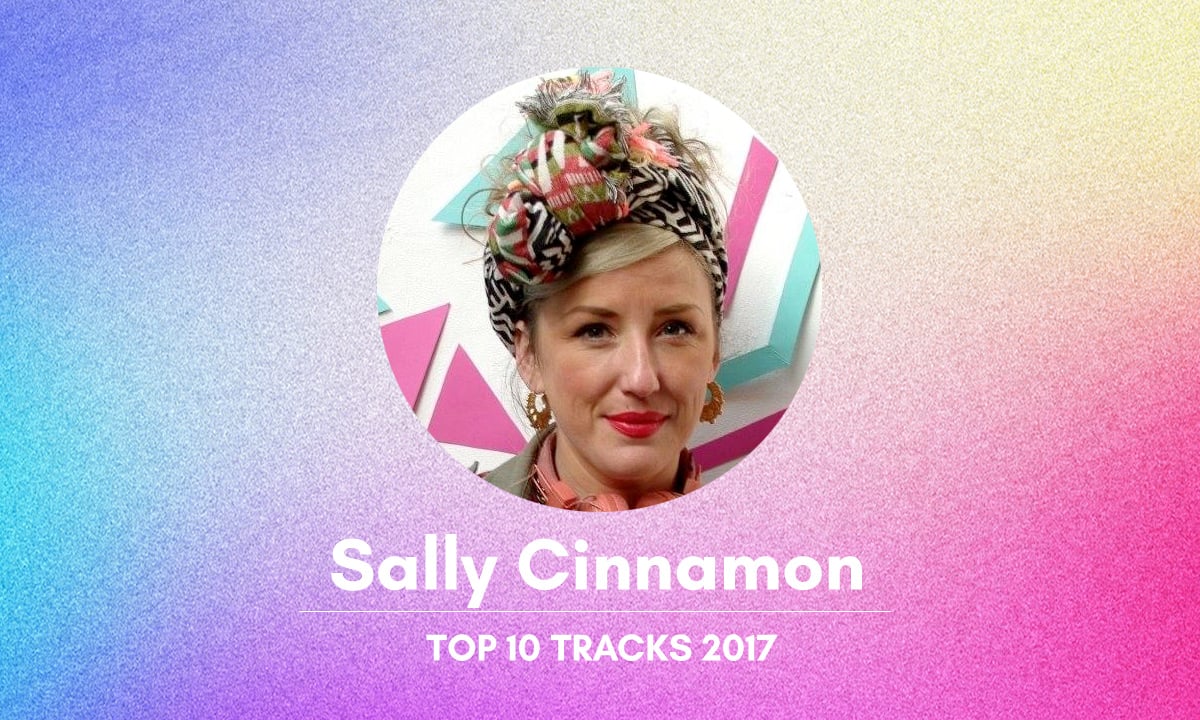 Possibly my favourite track of the year (although it’s technically a late 2016 track). It’s got it all. Glover’s falsetto hooked me instantly and its sexy groove evokes all kinds of the feels. You may even think it’s an old time classic from The Delfonics or Stylistics. Cool and understated like his awesome TV show Atlanta which is so worth a gander, Glover proves he’s a cat who knows what’s up. This is a stone cold classic.

I don’t think I’ve made a top ten list in the past four years that didn’t have a New Jackson track featured which is testament to the consistency and quality of the music David Kitt is producing. This is just so good.

It’s rare you hear such a solid comeback album from a band over 20 years since their last release and they sound just as good and reassuringly familiar. Slowdive’s fourth studio album Slowdive is a triumph and even if you’re not the biggest fan of shoegazey indie pop you can’t deny either of these tracks, I couldn’t choose between the two. Falling Ashes is a sad and dreamy lullaby that made me cry when I heard it first. Neil Halstead’s voice is as soothing and earnest as ever. Sugar For The Pill is a timeless classic and a mighty reward for jaded fans.

Sudan Archives is a 23-year-old self-taught violinist from Ohio who was signed to Stone’s Throw this year. This hooky number excited me greatly. The weird opening jolts of violin and the line “I can’t jump high but I hear all the notes.” It’s a playful and folky electronic buzz and the video is great too. Filmed in Ghana on her first trip there where she set out to teach young women how to play and record their own music. This lady is just deadly and I’m excited to see how her Stone’s Throw journey leads.

Washed Out – Get Lost

Another Stone’s Throw joint that made the summer more craic in your ears was this one from Washed Out. It’s about meditation I think but for me it’s about having a buzz on your own, clearing your head and getting lost in your own adventure. I listened to this a lot cycling to Seapoint to swim this summer and it brings me very good memories of being happy and enjoying my own company which can be a hard place to get to. That contentment, we take it for granted sometimes.

Having a heavy heart and hearing a sad breakup song does something to you but obviously connects you to a song more than it might usually. Like Childish Gambino I was instantly in love with this track when I heard it. It felt familiar and sad and beautiful. Taken from his album this year Some Twist which is a very sweet a pensive collection of familiar themes; Love, loss and regret.

Amsterdam’s Rush Hour Records unearthed the soulful electronic productions of Senyaka Kekana, a legendary South African musician, actor and comedian who played a key role in the development of kwaito in the mid 90s. Though originally released on his 1987 album Fuquza (Dance), this is the first time that both this track and its deeper A-side ‘Bayanyonyoba’ will see press on a 12” vinyl single.

Kaja is a new project from Dublin’s beloved GOODTIME John. It’s a very different beast and a fantastic and exciting one. Three of Dublin’s best musicians live in Sweden now raising their families and sending home delicious music. Dublin is never better at Christmas time when all the greats come home. The Redneck Manifesto gig on Jan 13th in Whelan’s is where all the love will be felt this year.

Props to Clare Beck for the heads up on this remix, I’ve been playing it out non stop. Prince of Tears was released in October of this year and it is a melancholy, angry and in parts funny ode to heartache. I’m not sure if I’d like him as much if I wasn’t such a fan of his father (Ian Dury), who’s influence is fairly prominent in Baxter’s music. Jarvis Cocker’s jib makes this quite the cheeky tune.

It’s hard to describe how I felt when I saw and heard this piece for the first time. It’s an achingly beautiful 14-minute journey that leaves you full of wonder. The video seems as integral as the “six-movement suite” itself. I was lucky enough to catch his live show this year in the Concert Hall and it was magical. In a year of heightened social/racial injustice, exposed abuses of power and ‘fake news’, Kamasi brings the Truth!!!