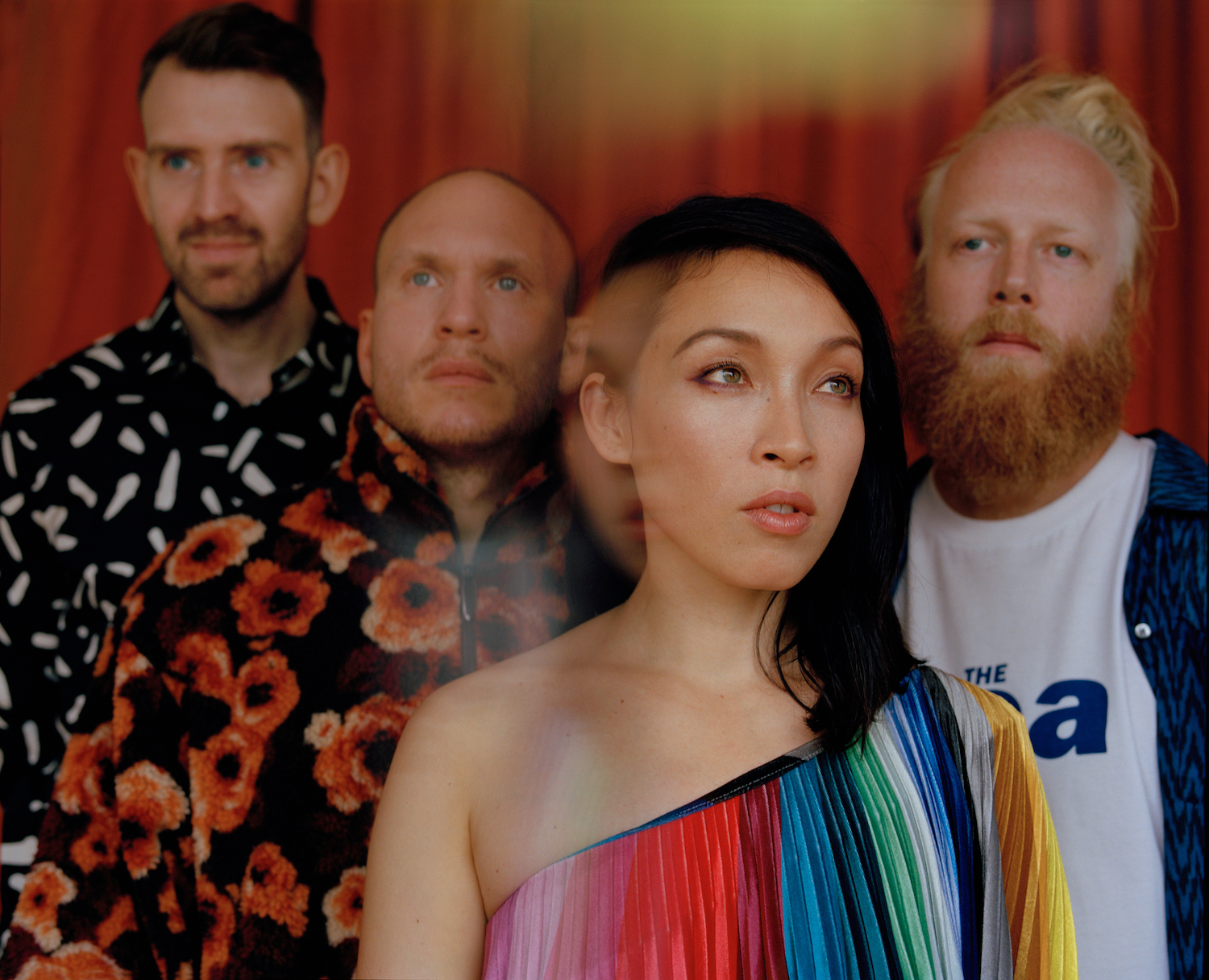 Called New Me, Same Us – the band’s forthcoming album will see public release on March 27th through label Ninja Tune.

The album will be the band’s sixth. Check out new single ‘Hold On’ now.

Would love to see the band be announced for a festival here in Ireland this summer, with a European tour thus far sadly lacking an Irish date.