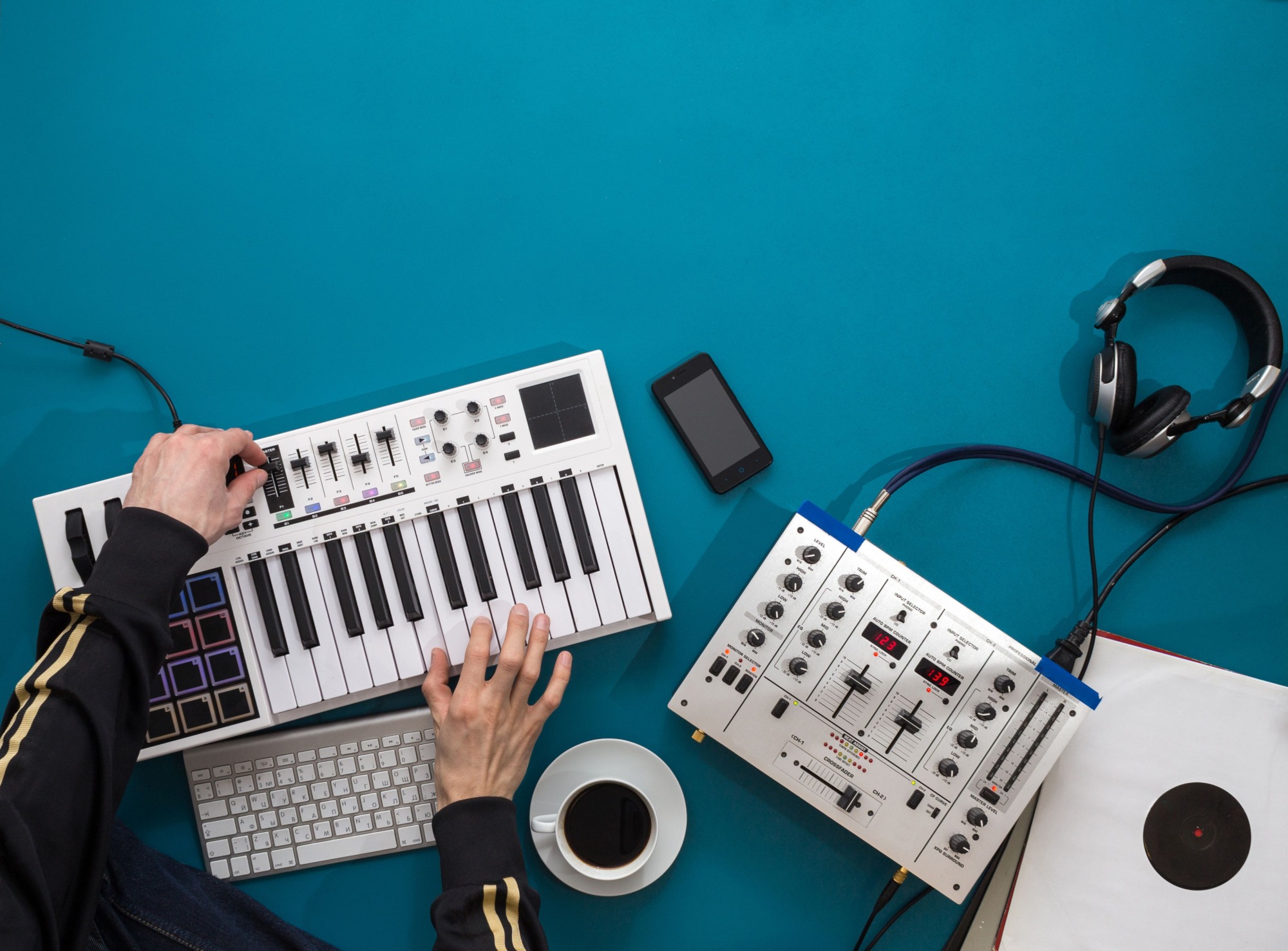 The Creative Independent has published an investigative report on the music industry. The online resource provides “emotional and practical guidance for artists of all types” and this new report, led by The Creative Independent’s Willa Köerner and creator of the Future Music Industry list, musician René Kladzyk, was developed with the aim of assessing how the music industry can be improved.

After gathering survey responses from 300 musicians and industry members, the findings were broken down into ten main conclusions, a majority of which crystallises disparate opinions that have been growing over recent years.

Research showed that the vast majority of musicians are unable to earn a living wage through music with over two-thirds of participants saying that music accounted for 0-20% of their income. On the flip side, this has resulted in music being a more accessible path for financially privileged individuals as 64% of musicians and 70% of industry figures cited “insufficient earnings” as the biggest barrier. Harrowingly, 37% of musicians stated that “they were barely able to pay their bills, or [are] actively in debt”.

Streaming services came under attack with 61% of respondents suggesting that they are the single sector in music that needs to change the most. 22% of musicians cited the “lack of diversity in algorithmically curated content” as a top barrier to the music industry being more inclusive.

Elsewhere issues around professionalism and protocols for discrimination and sexual harassment were signalled as failings in the music industry sector.

Interestingly, in light of recent music publication closures, “press/publications” were seen as the most effective sector for growing musicians’ careers, followed closely by “music venues/festivals”. Community organising and social circles were also emphasised as key resources in a musicians’ development.

The report places tangible statistics on a lot of topics that are easy to see within any music scene. The democratization of music platforms through independent releasing has allowed more people than ever to share their music. However financial stratification is a clear decider in granting musicians with the opportunity to offer their full attention to growing their music career and improving their profile enough to live off it.

That marginalised groups are receiving fewer platforms and live opportunities only ties further into the entrenched divisions between those with financial privilege and those without. The ideology of “make good music and people will listen to it” is demonstrably a reductive take when solid financial backing puts certain individuals at a major advantage in terms of resources and access. Furthermore, it’s an individualised response that places the blame at artists’ feet without meaningfully critiquing the fact that so many musicians are in debt whilst streaming platforms continue to profit off their creative output and do not reward artists accordingly.

To create a music industry that is truly judged based on talent alone, this data must be used proactively to demand better pay from streaming platforms and to question the structures and leadership that results in music being such a difficult path to take.

Check out the full report here. The Creative Independent also offers a wealth of resources and advice for musicians that are worth a read.