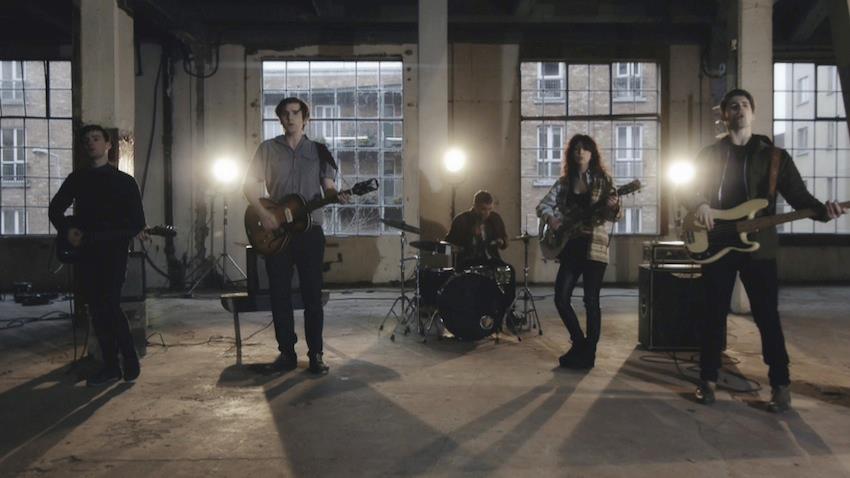 Airbound 2013: Nautical By Nature – party on a London boat in March 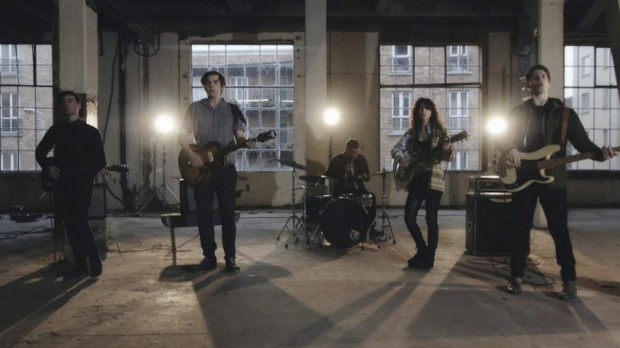 It’s hard to believe it’s was July 2011 when I said Little Green Cars were “the little band that could” but the band have been going since 2008 or so, steadily building their talent, improving their songwriting, picking up accolades and greater expectation. At the moment. the UK music industry buzz is big for them having featured on the BBC Sound of 2013 poll. They’re supporting Jake Bugg in the UK and playing Coachella this summer. That’s an impressive and ambitious run of events but it doesn’t stop there.

Next up, the band are SXSW-bound where their U.S. label Glassnote will be building up anticipation over there for their debut album Absolute Zero, which will be released on April 26th in Ireland. With production by Markus Dravs, who produced Mumford & Sons’ most recent album Babel, Arcade Fire’s The Suburbs and Coldplay’s Mylo Xyloto, we will soon hear what that ambition and thirst has brought us and them. The tracklisting is below as is, the video shot in Dublin by Stephen Walsh for ‘Harper Lee’, the album’s opening track and title track from their current EP.

Airbound 2013: Nautical By Nature – party on a London boat in March