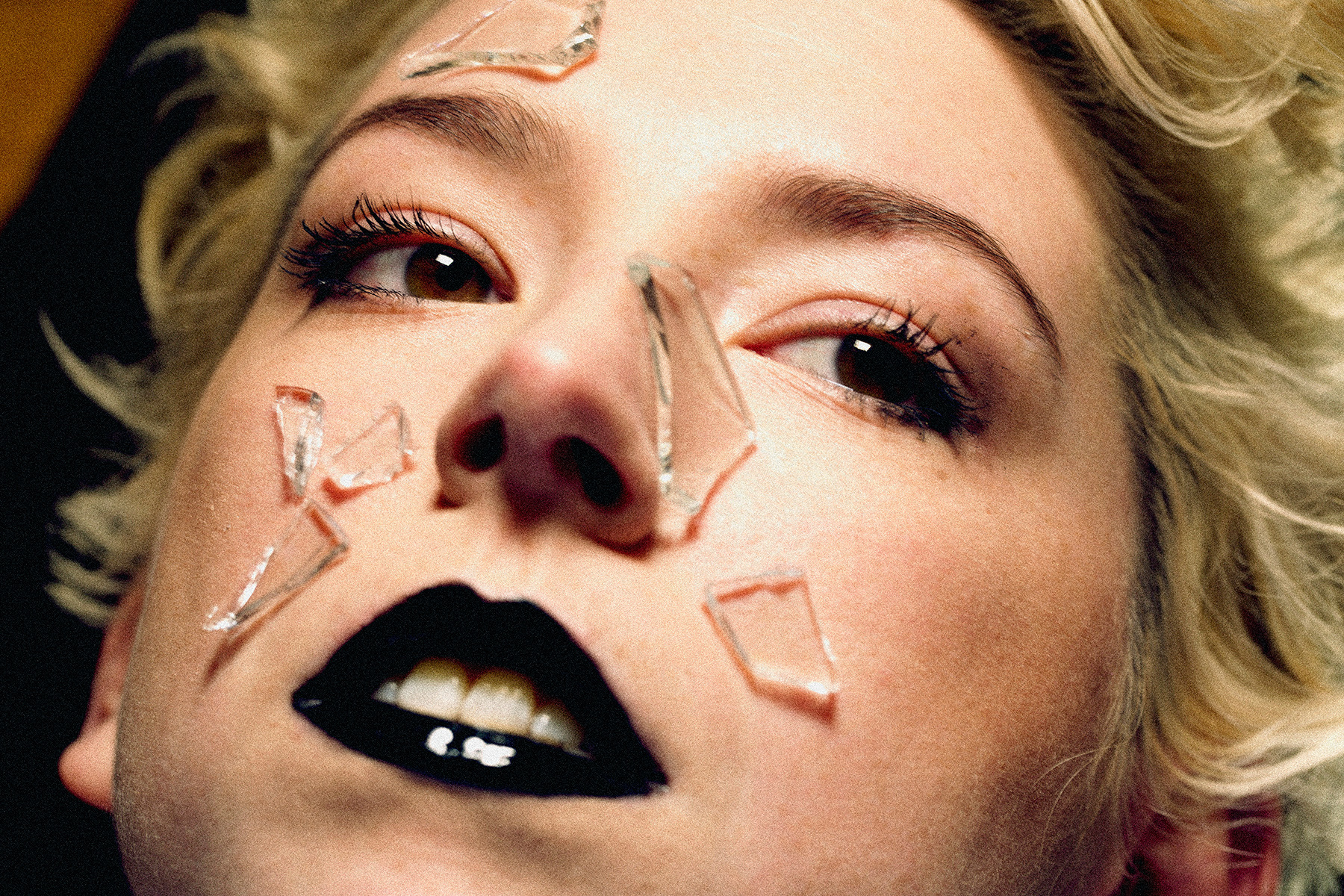 It has been less than two months since Little Green Cars called it a day, but four of the band’s five members are wasting no time in announcing a new band.

Faye O’Rourke, Adam O’Regan, Donagh Seaver O’Leary and Dylan Lynch without LGC singer Stevie Appleby have formed Soda Blonde, a band whose origins come from songs written by O’Rourke while she was in Little Green Cars that they say “evokes the tragic beauty of Karen Carpenter and the pop sensibilities of Annie Lennox”.

Soda Blonde are to play their first gig tonight at an invite-only show in Hogan’s in Dublin tonight and will premiere their debut single ‘Swimming Through The Night’ on Friday on the Late Late Show. That song has less traditionally-sounding than much of Little Green Cars discography, and as for the lack of Stevie Appleby’s involvement, Appleby has turned his attention to paintings of late, which could explain his absence. but i’m informed that Appleby is very much making his own music. As the disbanding of Little Green Cars, it seems it had run its course. I can’t imagine the band were locked into a record deal so stringent with Glassnote that strangled their creativity and couldn’t adapt to so speculation on that front, is likely just that.

The band’s secret show takes place in in the basement of Hogans, George’s St tonight May 16th. Direct message the Soda Blonde socials for free entry. Capacity is very limited.