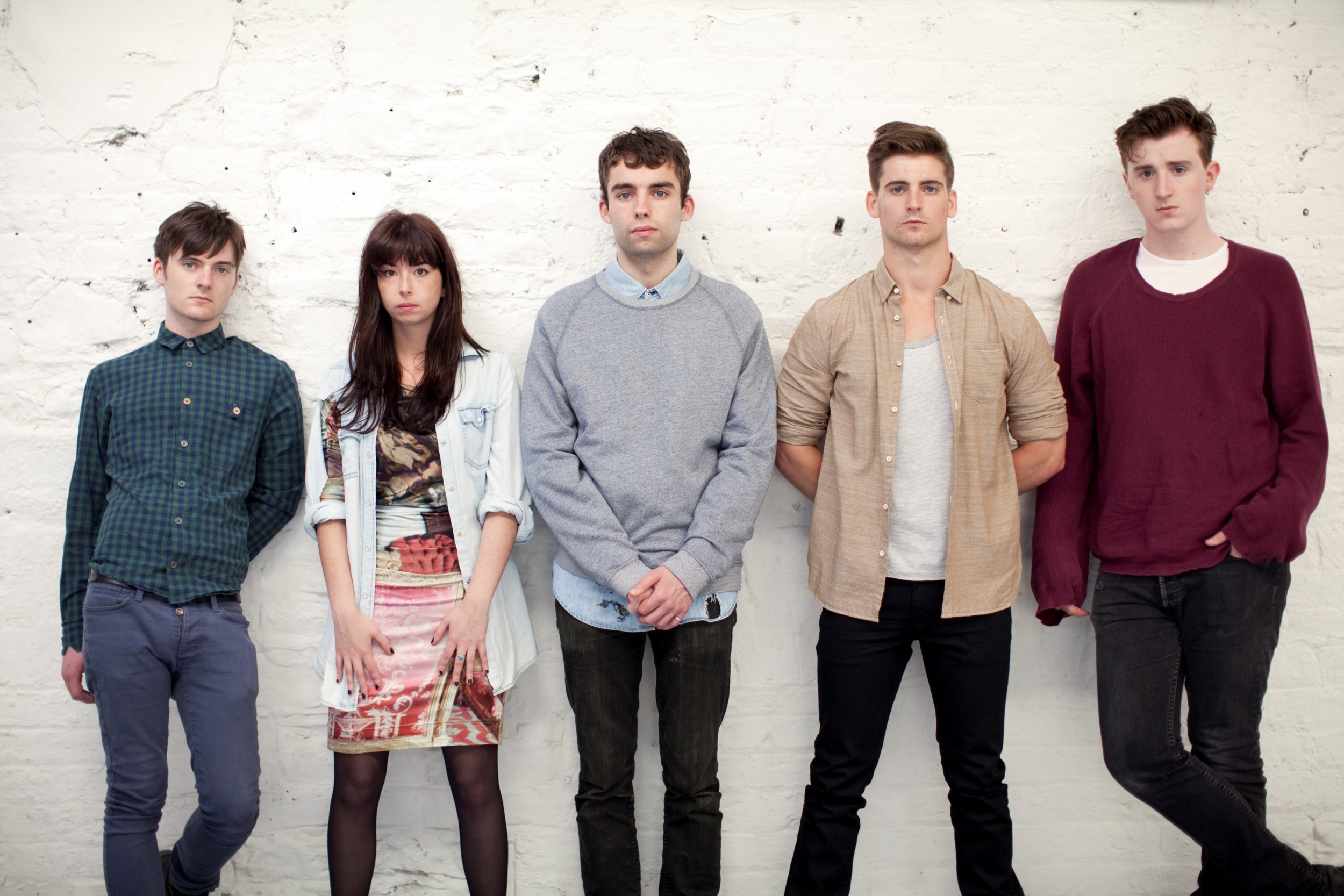 Little Green Cars have announced that the band is to go their separate ways on Instagram today.

“It is with great pride and hearts aglow that Little Green Cars have come to the end of the road. There is no love lost between us in our decision to disband – there has been no terrible calamity, no heartless betrayal and no punches thrown. Rather, this still feels like the right thing for us both personally and artistically.

We formed in 2008 at the tender age of 16. Since then we have been through so much together. Breakups, breakdowns and breakthroughs. Hotels, motels. Dinners in diners. Planes, trains and automobiles. We Lost loved ones. We found the Jones. We met Chevy Chase. It’s been a startling adventure from beginning to end and we remain the fast friends that started it all.”

Stevie Appleby , Dylan Lynch, Donagh Seaver O’Leary, Adam O’Regan and Faye O’Rourke indeed formed when they were 16 and I remember seeing them when I was judging a Blastbeat gig which they won. They went on to release two records through Island and Glassnote, 2013’s Absolute Zero and 2014’s Ephemera. They had been working on new music while O’ Rourke had featured on music from Kojaque and Lynch was playing drums for various bands of late.

It’s tough for a band who start in their teens to continue into your twenties and beyond as we’ve seen with the Strypes. You are different people when you’re 26 compared to 16 and maybe you want to pursue other musical ideas and outlets. As the band’s statement suggests, it isn’t acrimonious – more a case of drifting into something new. Best of luck to them.

The band’s last performance is on Other Voices tonight on RTE2 and will not play All Together Now as announced previously, here’s a preview: