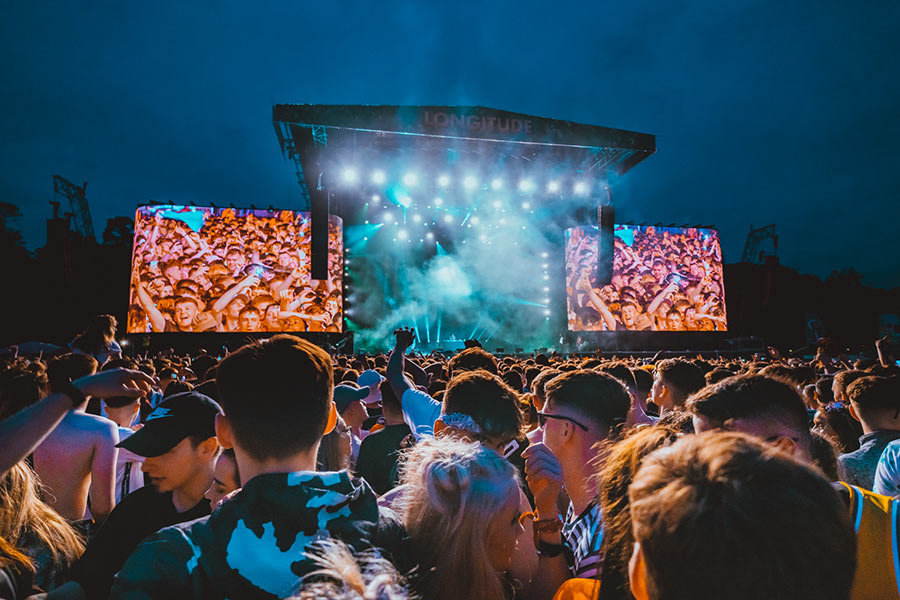 it won’t be a asurprise to those paying attention to the easing of restrictions and the lack of a roadmap for live events but for those of a younger persuasion who had pinned their hopes on heading to Marley Park in July, their hopes have been dashed.

Longitude Festival has announced its cancellation with refunds available at the point of purchase or automatically depending on the method of payment.

The lineup was announced back in November and featured Kendrick Lamar, ASAP Rocky, Tyler, The Creator and many more.

It’s safe to assume that Longitude will return in July 2022.

Last week, Forbidden Fruit cancelled its plans for this year.

It’s also safe to assume that no festivals will take place in Ireland until at least August, and if anything happens then it won’t be large gatherings or multi-day camping festivals, but restricted small events, unless the touted pilot one-day events take place.