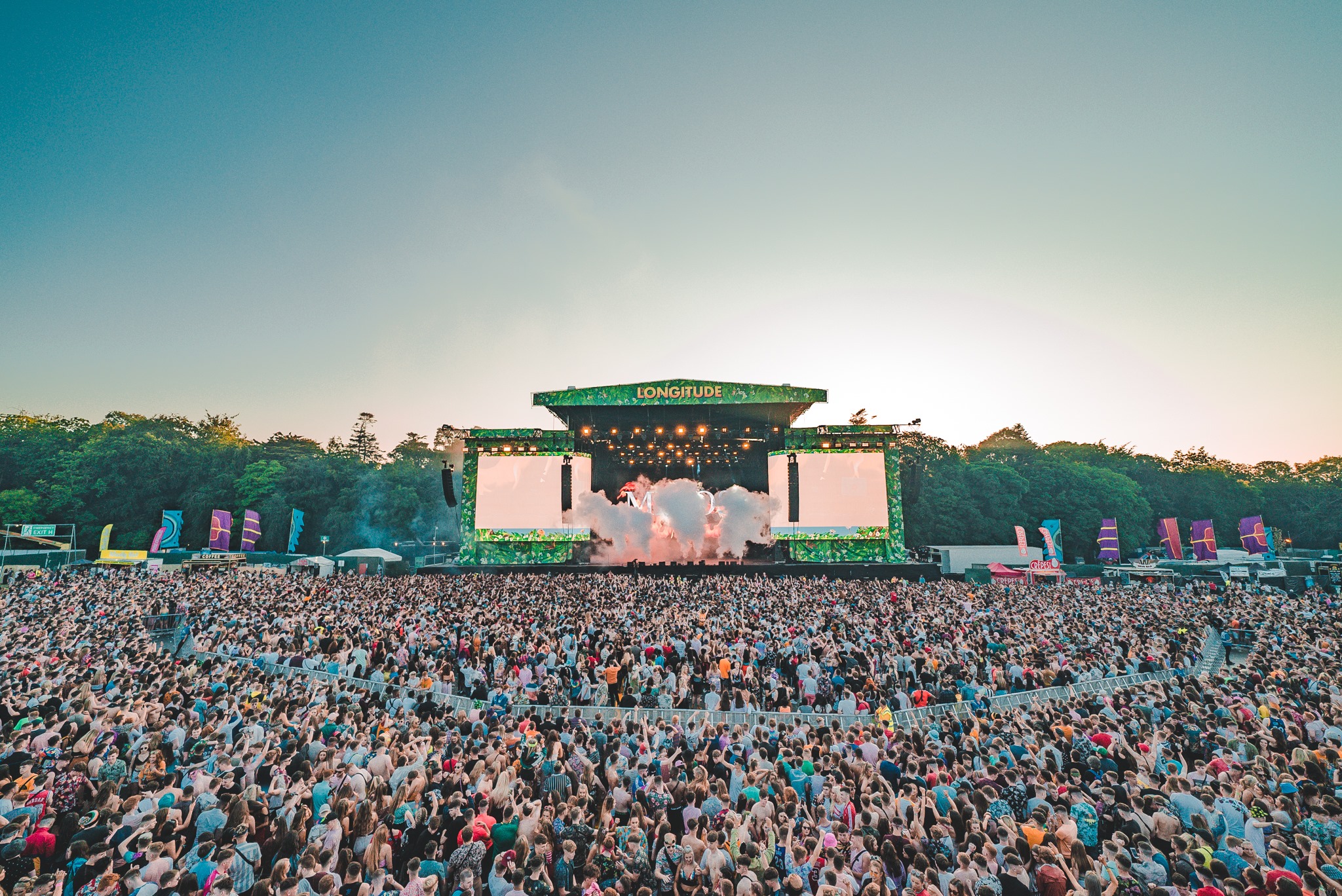 Photo by AM Photo Star

There has recently been – whisper it – some positivity around the vaccination rollout and the return of live music in Ireland. The talk of large scale pilot events to take place in early July has given people hope.

MCD boss Denis Desmond and Festival Republic’s Melvin Benn were on Morning Ireland today. The former hopes for full capacity events by late July or early August, while the latter intends for the 70,0000 + capacity Electric Picnic to go ahead in early September at least publicly.

Desmond also said he intends for the 2 sold-out Westlife gigs in Cork in late August and the All Ireland final to take place at “full capacity” at Croke Park, also in late August.

Of course, those with big interests are going to talk a big game in the face of the cautious approach offered by the Irish government, who essentially kicked a decision or a reveal of a roadmap for live events down the road to June. The live events industry has been closed for 14 months, an unprecedented and unforeseen event.

This week, MCD and Festival Republic’s Longitude cancelled for the second time, while POD Concerts’ Forbidden Fruit also pulled for a second time.

Desmond is hoping to save part of the summer including sports and the ploughing championships but a roadmap is needed in order to make these plans happen.

Outdoor gigs will be the first thing to return to a mass scale but whether we can go from zero to 70,000 in a field in Stradbally in four months, is not clear. The PTSD of last year’s will we/won’t we approach is fresh on the mind and we’ve also been conditioned to not get our hopes too high.

But there are signs of hope.

Vaccine registration is currently open for people between the ages of 50 and 69 and it has ramped up in recent weeks as promised.

What about the test events in Liverpool?

The test events in Liverpool recently relied on advance testing at an NHS centre a day before the event and tests were carried out five days after. Results of the pilot haven’t been released yet but indications are positive. General consensus is that Ireland and Europe is about 4 or 5 weeks behind the UK in the rollout of vaccines.

Meanwhile, this morning MCD have announced a 13,000 capacity show for MK indoors at the 3Arena on November 26th which right now feels instinctually fanciful but just because we can’t go to a gig with 13 people, never mind 13,000.

What else is needed?

Further clarification on the numbers allowed at events as we reopen is needed, hence the call for a roadmap. Clarification is also badly needed for nightclubs too (I personally am living for the first Lumo Club back).

Gigs are being announced at a greater pace and it could potentially all come back sooner than expected albeit with test events first, followed by socially-distanced events, and then to reduced capacity to full with a gradual reopening that has been reflected in the rest of society.

The appetite for newly announced indoor gigs for Irish acts like For Those I Love on October 1st in the Olympia and Kojaque’s Irish tour in November indicate that others are feeling some positivity too.

My feelings on it

Right now, personally, I’m cautiously optimistic about the return of live music indoors from October and with some big outdoors events before that. Both will likely have some sort of pre-test requirement.I just can’t currently see the big multi-day camping festivals happen in a normal way this year. I hope I’m wrong of course.

Like with everything in the last 14 months, it’s a status of constant revisiting and reframing but the end of all of this is certainly in sight finally.

Longitude Festival is not going ahead this summer