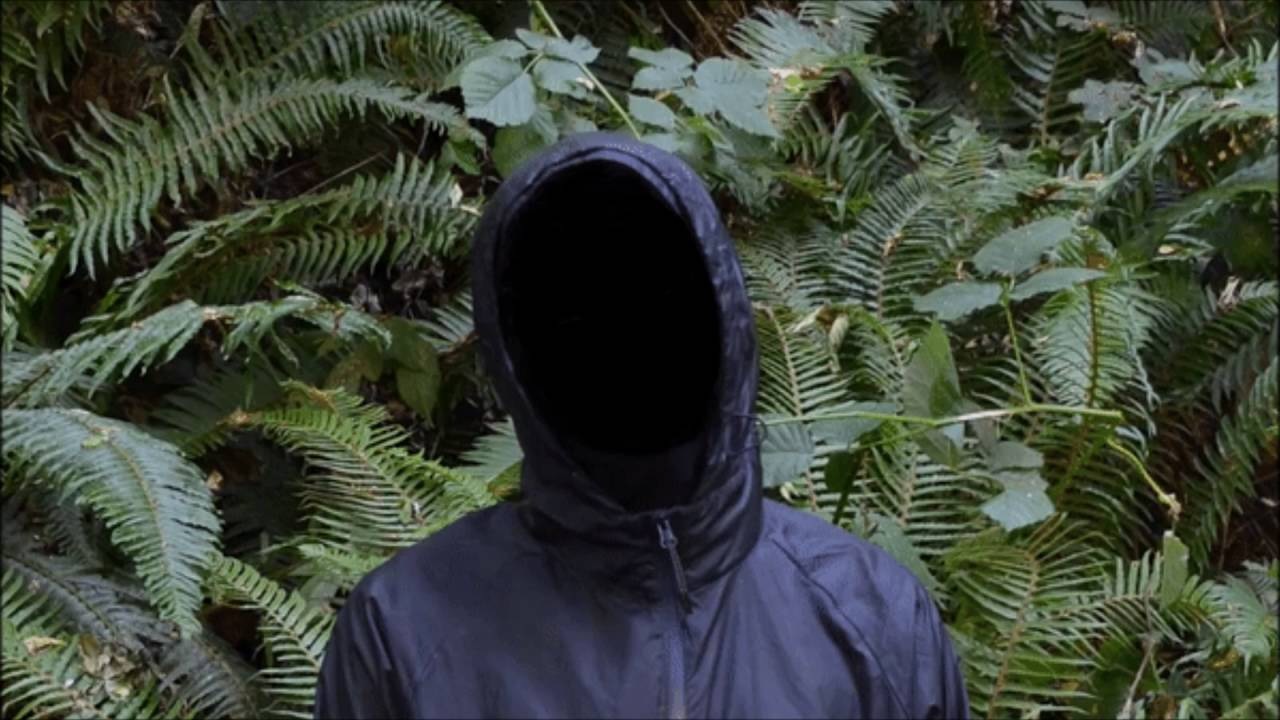 Dublin native & R&B artist Erica Cody has announced a date in the Grand Social on April 11th 2019. She will be performing material from her upcoming Leoness EP. Tickets, at €14+, go on sale this Friday from the Ticketmaster site.

Singer-Songwriter Sorcha Richardson is set to play a headline show in Whelan’s on May 24th. The artist has already racked up over 20 million streams on Spotify, with a debut LP due out later this year. Tickets, at €17+, go on are on sale now here.

Cork folk artist Anna Mieke has announced her debut LP Idle Mind, due out on April 26th. As such, the artist will be playing a host of dates around the country in the lead up. She plays Dublin’s Unitarian Church on April 26th. Tickets, at €13+, are on sale now here.

Acclaimed Vaporwave producer Blank Banshee will perform in The Grand Social on the 9th of May. Tickets, at €20, are on sale now here.

Pop artist Julia Michaels plays in the Olympia Theatre on September 12th. Tickets, at €24+, go on sale this Friday from the Ticketmaster site.

American singer-songwriter Joan As Police Women has announced 4 Irish dates in July as part of Joanthology tour. The artist plays liberty hall on the 13th, An Grianan Theatre in Letterkenny on the 14th, St.Luke’s in Cork on the 16th and the Theatre Royal in Waterford on the 17th. Tickets for all gigs go on sale this Friday here.

Old time blues artist Blind Boy Paxton will perform in Cork’s Cyprus Avenue on May 22nd. Tickets, at €17+, are on sale now here.

Orchestral Manoeuvres In The Dark.