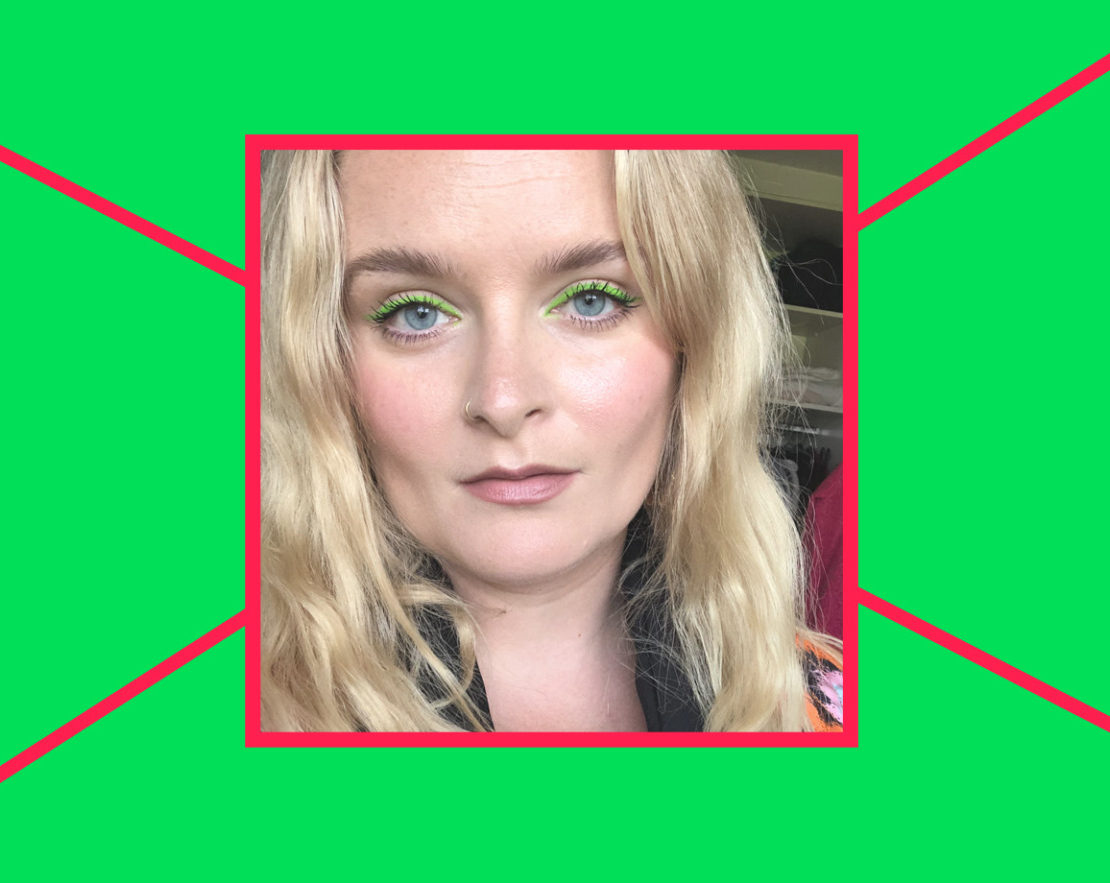 Georgia – About Work the Dancefloor

I don’t get out as much as I used to (thank you, my children), but if there was a song this year that made me wish I was bopping on a dancefloor with my eyes closed having consumed literally one too many drinks, it was Georgia’s ‘About Work The Dancefloor’. I love everything about it, from the melody to the production (give me synths or nothing tbh), and it filled a Robyn-shaped gap in my musical heart.

Yes, fine, technically this isn’t one track, but I never want to listen to ‘Deep Blue Sea’ without hearing Mango x Mathman’s album intro ‘Bread and Butter’ in front of it. ‘Bread and Butter’ is a powerful combination of Mango’s gravelly voice and a strong message, and when it gives way to the sounds of Dublin and the opening bars of ‘Deep Blue Sea’ I swear something moves in me. Casual Work is a masterpiece, and the two lads have really broken the mould for Irish hip hop this year. I can’t wait to see their live show in February.

Sorcha Richardson – Don’t Talk About It

Honestly, if I could put an album on this list it would be Sorcha’s debut First Prize Bravery. I’ve been a fan of hers for four years now, since I played her song ‘Petrol Station’ to death on my show. Since the track was so cool and she was living in Brooklyn I assumed she’d be waaaay too cool for me, but she got in touch to say that she was hearing from friends and family that she was being played on 2fm and that it meant a lot to her. Turns out she’s sound and very normal. What’s not normal, is her talent. Sorcha is a brilliant live performer, and hasn’t released a single dud. Every song has lyrics that I connect with as well as being catchy and easy to sing along to but still somehow very cool. ‘Don’t Talk About It’ is a perfect example.

I listened to this song about one hundred times over the course of the week it was released, so it would be remiss of me not to include it here. It’s a perfect summer pop anthem, and the video brilliantly establishes Normani as a star talent. I’d been aware of her, but only as a nondescript, good-singing, former-member of a TV-made girl group. Now I can’t wait to see what’s next.

Mark Ronson is clearly a genius when it comes to production, but for me this song is all about Yebba’s vocal. I saw a documentary about him on BBC4 and it featured some footage of them rehearsing this song, and hearing Yebba sing the opening lines (“Tell me baby what’s on your heart? ‘Cause I’ve been wandering around in your dark, yeah”) acapella blew me away. Her voice is absolutely incredible, and it set me off listening to this song on repeat for weeks. (Her song ‘Evergreen’ is also great.)

I mean, I don’t really feel like I need to explain this selection. It’s been incredible to watch Stormzy grow in popularity and as an artist over the last few years, and ‘Vossi Bop’ absolutely established him as the artist to beat. Watching his Glastonbury performance was magic, I was jumping off my couch. It’s impossible to get sick of this song, believe me, I’ve tried.

Billie Eilish and her brother Fineas just don’t know how to make a bad song, but this was the one from her debut album which felt like a game-changer. Suddenly everyone was talking about her, which is exciting because the music is interesting and fresh and makes me feel excited about where things are going. ‘Bad Guy’ is a banger, and watching her perform it live is a delight.

It was an undeniably huge year for Fontaines D.C., and this song is a brilliant encapsulation of their sound. Energetic, punk, catchy and Dublin. Every time I listen to the line “Dublin in the rain is mine, a pregnant city with a Catholic mind,”, I remark on how much I love it, which has become a source of irritation for my husband. ‘Big’ is one minute and forty-five seconds of perfection.

I argued with myself over whether this song counts as 2019’s or 2018’s, but this was the year of Lizzo after all so I reckon I’ll get away with it. I know everyone says it, but I genuinely have been listening to her for years, since I caught her doing one of those tiny BBC studio performances at Glastonbury when she was an unknown. You don’t see many fat performers around, so when I see one I pay attention. In the ensuing years, I’ve been blown away by her songs. They are so catchy and well-produced, I couldn’t understand why she wasn’t finding more success. Obviously now she’s getting it all, and it’s great to see her older songs catching fire. For me, however, it was Tempo that brought me the most joy this year. As a Lizzo fan, as a Missy Elliott fan, and as a thick bitch. WHAT. A. BEAT.

It’s hard for me to choose one song from Normal Fucking Rockwell!, because it was one of my most listened to albums of the year and I almost always listened to it in its entirety. After a relatively brief love affair with Lana, I sort of stepped away from her for a few years and then was sucked right back in by this album. I chose this song because of its simplicity and beauty.