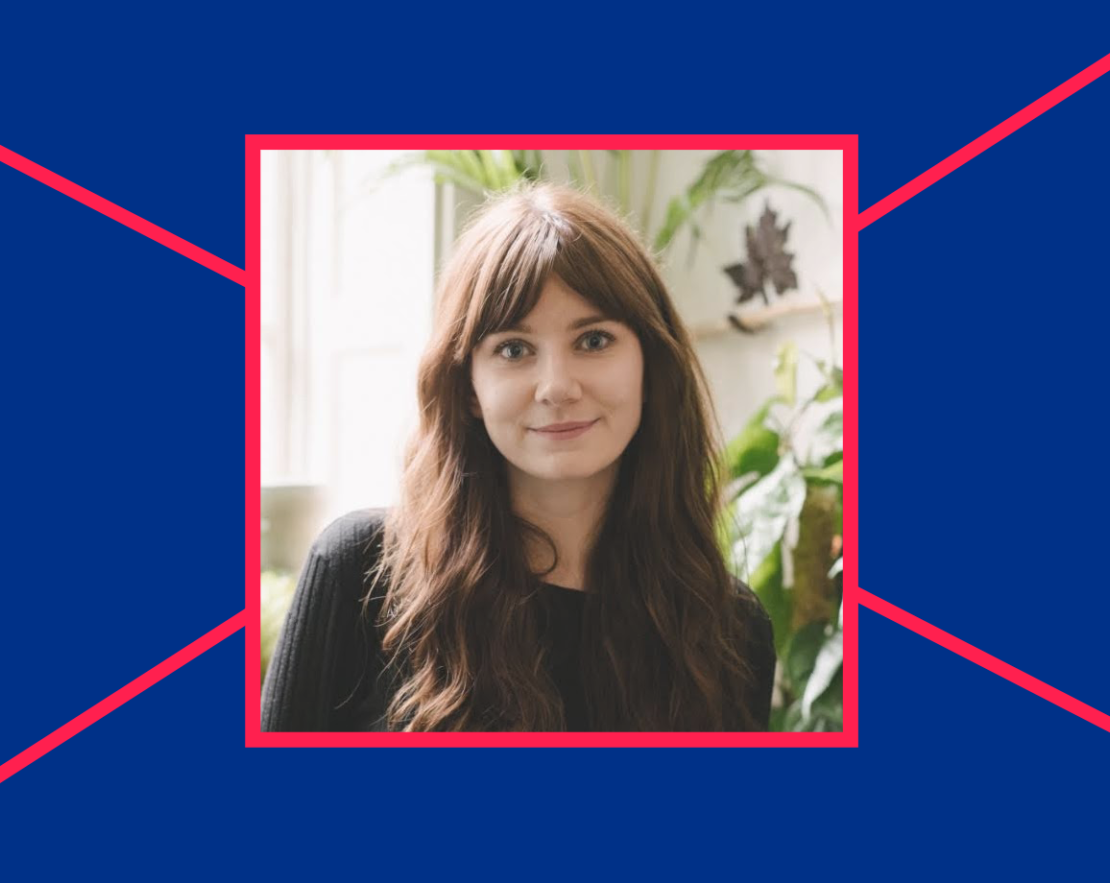 Andrea Cleary is a writer, talker and the co-host of the Nialler9 Podcast and we’ve recently discussed our top albums and songs in depth in two parts on the pod.

The atmospheric guitar line seems to hover above Lenker’s vocals, at once subterranean and extraterrestrial, like the titular flying object. How the music moves with the lyrics never fails to floor me – the guitar slide up the neck for ‘switch to another lens’, the additional vocal on ‘the best kiss I ever had was the flicking of the water’, the breath, and harmonic dip right before ‘to deepen our love, it isn’t even a fraction’.

Musical savvy aside, ‘U.F.O.F’ is my favourite song of 2019 because it still utterly confuses and delights me. I can point to the chord progression, the gentle rhythmic flairs, the vocal effects, but the truth is that there’s something else going on here that I can’t put my finger on. This song will stay with me for a long time, reminding me that music can be so much more than the notes written on the page. I wouldn’t change a single thing about this absolutely perfect song.

Social discourse in 2019 has been difficult. There are few lyrics that can sum up our political and environmental doomsday mood it better than;

The culture is lit, and if this is it, I had a ball

I guess that I’m burned out after all

Norman Fucking Rockwell! considers the heyday of American culture through a critical lens. Del Rey’s all-American, hyper-patriotic pastiche has always been well-aimed, but this album goes further than any of her previous offerings. ‘The greatest’ is a heavenly slice of melancholy. Heavy on guitar reverb, light on piano keys, and a chorus that cries out in existential anguish, it has offered something that felt long since worn out – a new perspective on Trump’s (and Kanye’s) America.

The first time I heard this song, I thought of the scene in Notting Hill where Hugh Grant sits in a movie theatre watching his very famous, very beautiful girlfriend on the big screen. Julia Roberts is larger than life, dwarfing the poor man in her majesty.

I thought, also, of how small I feel when I sit in a movie theatre. How it’s impossible for me to focus these days on one thing at a time, and yet something transformational happens in that room – ‘I’m bound to that summer big box office hit’, as Weyes Blood elegantly puts it (without the need to evoke Notting Hill).

The musicality of it is striking. The song centrepieces an album concerned with rising sea levels, escapism, and futurism rooted somewhere in the middle of the last century. Suitably, the arrangement is sweeping, with electronic arpeggios circumnavigating her central, commanding, glacial delivery. It is a rousing defence of escapism, one that evokes our earliest experiences of not just cinema, but stories too. If ever I become too cynical about the state of the world, play me this song and I’ll snap out of it.

Another song focused on the American dream in 2019. “Wicked snakes inside a place you thought was dignified” is not difficult to decipher, but the image is nonetheless stark, angry and overly critical of the current establishment.

The message is dark, but the musicality of the song is jovial, celebratory, even peppy. At their live show at the Trinity Summer Series this summer the song marked a special intersection between what I needed to hear, and what needed to be said. Brexit negotiations, housing, political hypocrisy and inequality are just as much on the minds of the Irish people as our American counterparts. The song was a chance to share our frustrations while dancing with friends under a burning orange sunset.

In February, I wrote that Julia Jacklin’s Crushing felt like the big sister I never had. One who gives advice not easily found through a Google search for ‘how to fix a broken heart’. ‘Pressure to Party’ is one of the more upbeat cuts from the album, but it is no less impactful for it.

Distorted guitar underlies Jacklin’s dulcet, smooth tones. She thumbs through the lists of pressures we feel following the end of a relationship; seeing friends, getting drunk, kissing strangers, anything but wallowing. The song points to the importance of a good cry behind closed doors before, eventually, when ready, opening up to love and heartbreak again.

The most impactful aspect of Maija Sofia’s is her ability to wave a devastating story around delicately rendered imagery. ‘Edie Sedgwick’ explores a dark aspect of love, and the dangers of going all-in. From 1960s socialites to Ozymandian tragedies, how women are viewed had always been a complex web of impressionism, fantasy, and tragedy.

Like elsewhere on Bath Time, the accompaniment is minimal. Sofia’s voice whirls softly over electric guitar, violin and steel guitar, a ghostly quality akin to remembering the best parts while going through the worst of it.

The instrumentation builds slowly on Yanya’s strained, emotional voice and scratchy electric guitar. It’s an intimate setting for lyrics about insomnia, heartbreak, and loneliness. The tone is astoundingly intimate, while subtle backing vocals add warmth to the sombre mood. Gorgeous, nostalgic synth tones join in later before the track explodes in a pay off that’s worth every second.

The whole album is a must-listen, and I suspect will be overlooked on many end of year lists. Either way, this track stands alone as one of her very best to date.

An impossibly moving song. Here, Twigs makes her return to the industry with incredible strength in her vulnerability. A delicate, slow piano accompanies, while whispers and ominous synths orbit the soundscape, all colliding at the centrepiece of the track – “all wrapped in cellophane, the feelings that we had”.

Her vocal work is the heart of the song, simultaneously showcasing both virtuosity and fragility. She moves gracefully between her upper and lower registers, before whispering the devastating closing lines of the song (and album). This track literally stopped me in my tracks when I first heard it earlier this year, and it hasn’t failed to move me on each listen since.

It’s frustrating that EPs tend not to receive much attention when the end of the year rolls around. Kobina’s Four Poems is an accomplished project; once which weaves four distinct features through a central strand, getting the best out of each while still maintaining a distinct voice. These four songs are the result of the producer composing four poems, and sharing each with a different vocalists – a jolt to the creative system in the form of collaboration.

The highlight comes in the form of ‘Shogani’, a slow-burning mood track which foregrounds the imagery in the original poem. Kobina has a knack for making a song so much more than the sum of its parts. Though the arrangement is straightforward, there’s a whole world in ‘Shogani’.

There are a few artists who went beyond the aural realm to define wider aesthetics in 2019 – Lana Del Rey’s hand outstretched from a yacht, Lil Nas X and Solange rewriting the cowboy, and Aldous Harding’s artful, costumed ensembles.
‘When you have a child, so begins the braiding / and in that braid you stay’.

So much of Harding is swaddled in abstraction, but now and then lines like this cut through with an image that is immediate and transporting. The backing vocals; sinister high pitches, whispers, and repetitions, transform the song from a straightforward folk tune to something a little more mischievous. Harding is part freak-folk-goddess, part what-you-see-in-the-corner-of-the-room-when-you-have-sleep-paralysis.