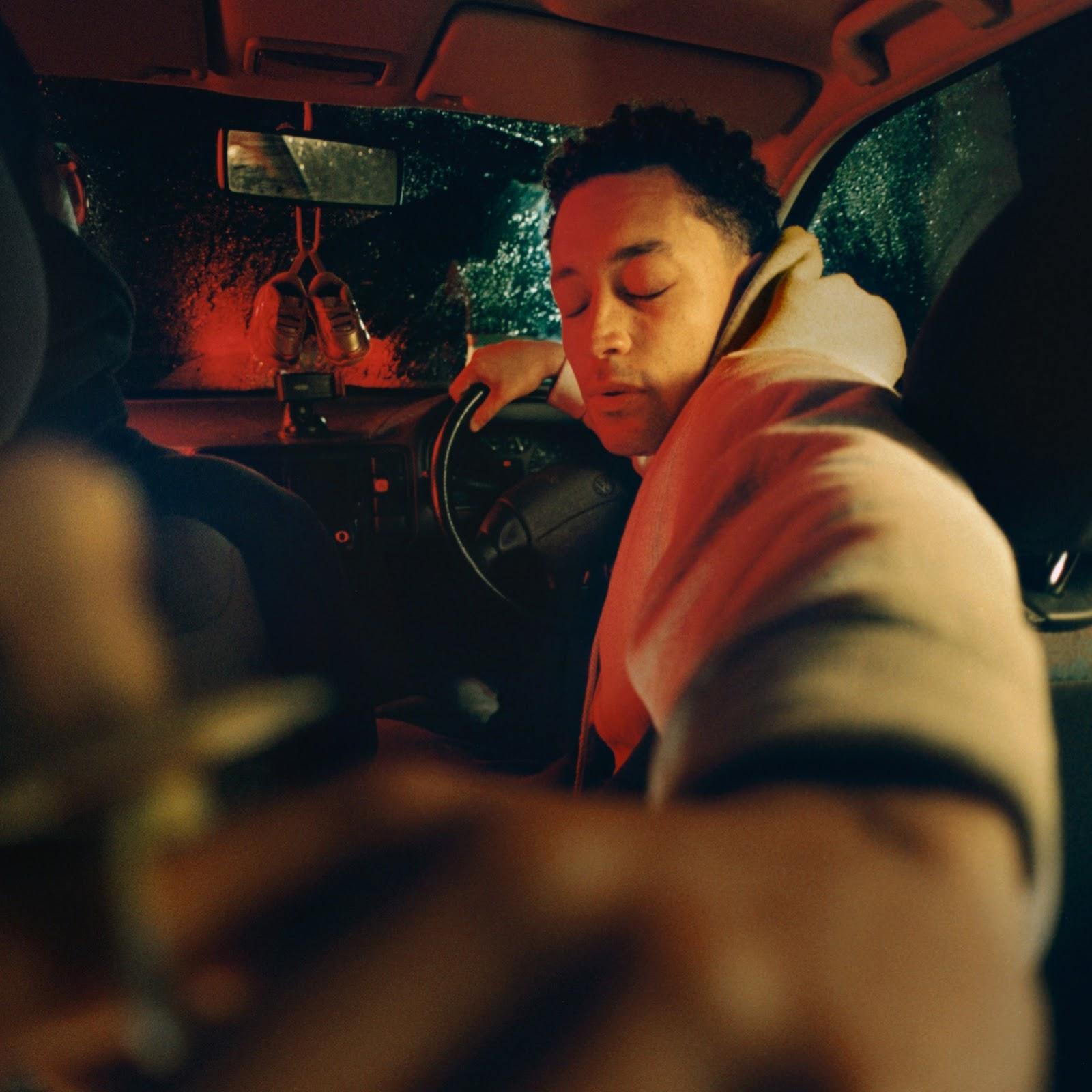 Loyle Carner has been announced for a show in Dublin’s Vicar Street on 20th February 2023.

It follows the news of new album Hugo due on October 21st this year which has given us singles ‘Hate’, and ‘Georgetown’.

The show is presented by Singular Artists and tickets are sale next Friday September 9th at 10am.

With his new album hugo, Loyle Carner confronts both the deeply personal and the highly political. Cinematic in scale and scope, hugo is both a rallying war cry for a generation forged in fire and a study of the personal internal conflict that drives the rest of the album – as a mixed-race Black man, as an artist, as a father, and as a son.

With Mercury and Brits nominations, NME Awards, and appearances in global brand campaigns (Nike, YSL, Timberland), Carner has undoubtedly had a meteoric rise to the top, culminating with his second album Not Waving, But Drowning charting at number 3 in the UK albums chart in 2019. However, hugo sees Carner taking a sharp detour from his previous work, putting it down to lockdown and the “hedonistic side of career being stripped away. There were no shows, no backstage, no festivals, no photoshoots”. By continuing to write in these tumultuous times with a renewed clarity and sense of artistic freedom, Carner reached deeper beneath the surface than he ever had before.