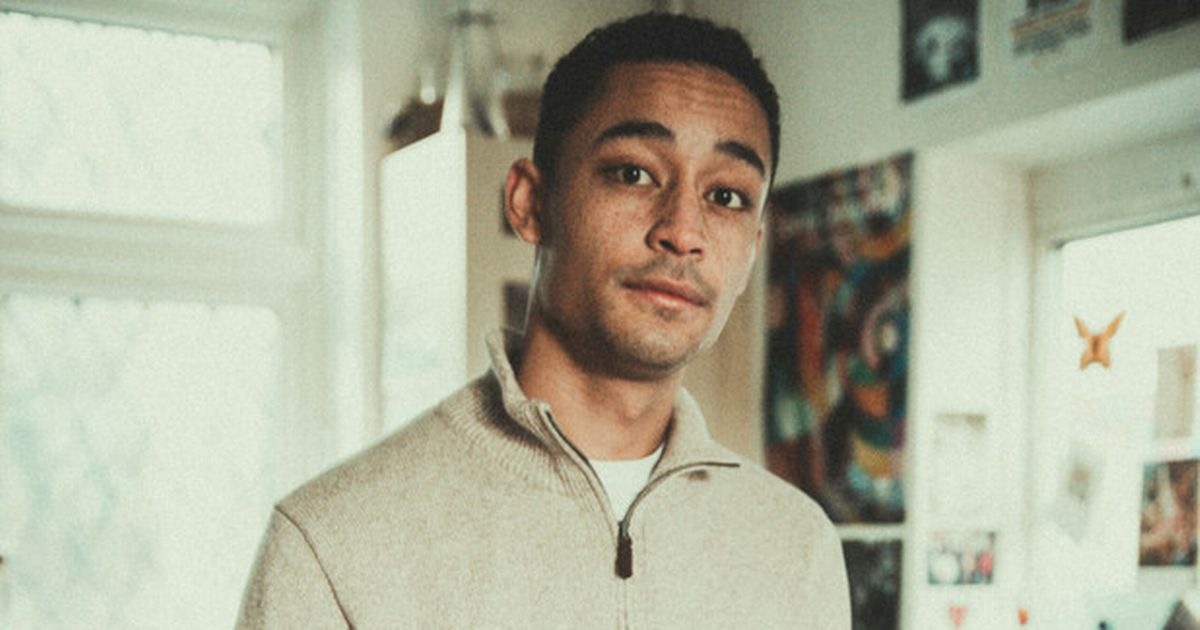 Mercury Prize-nominated artist Loyle Carner announced a Dublin date in October over the weekend. The MC brings his Not Waving, But Drowning tour to Vicar Street on October 29th.

The album stands out as among hip-hop’s finest in 2019, with superb conscious lyricism and soulful production throughout.

The artist was also among the highlights of Primavera, performing a set during the Champions League final so good it drew Liverpool and Spurs fans away from the football and into the gig. That’s saying something.

Tickets for the gig, at €28+, go on sale this Wednesday through the Ticketmaster site.