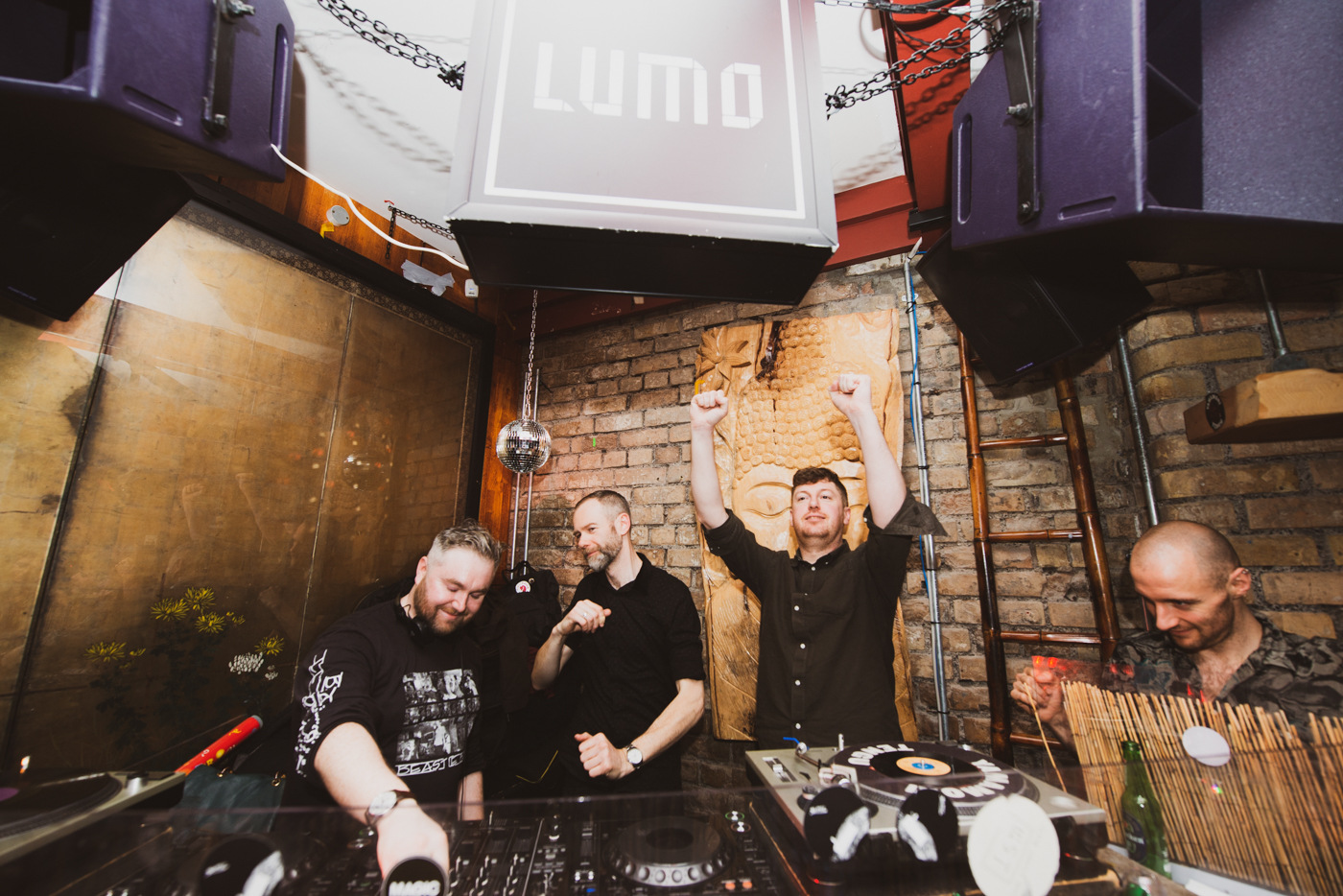 Lumo Club is a house party in a club in Dublin that brings the nicest crowd around.

Cabal is a collective based in Limerick, which primarily focuses on Irish youth culture, music, art and fashion.

They have been operating for just under two years and in that time have hosted numerous events and everyone one to date has sold out, some of which sold out in less than a minute. They also have run a mix series titled ‘Local Selector’ to promote Irish DJs & launched a music label “Cabal Cuts” used to release compilations for the promotion of Irish electronic music.

The Cabal DJs play a unique blend of House, Soul, Funk & Disco music which aside from regular sets at the Cabal events, has seen them asked to perform at festivals all over Ireland and share Line-ups with Irish heavy-weights like DJ Deece & Kettama, and international giants such as Dusky, Patrick Topping and many more.

We are giving the collective a chance to break out of Limerick and bring their party style to Dublin for a special night in Tengu.

Lumo is a house party in a club vibe with no restrictions on genre. Lumo is a club for dancing featuring a good soundsystem, a decent bar and DJs in the corner playing classics and curveballs. Lumo is not another house and techno night. It’s a club night where you will dance with friends, old and new.

Check out the Lumo Club chart 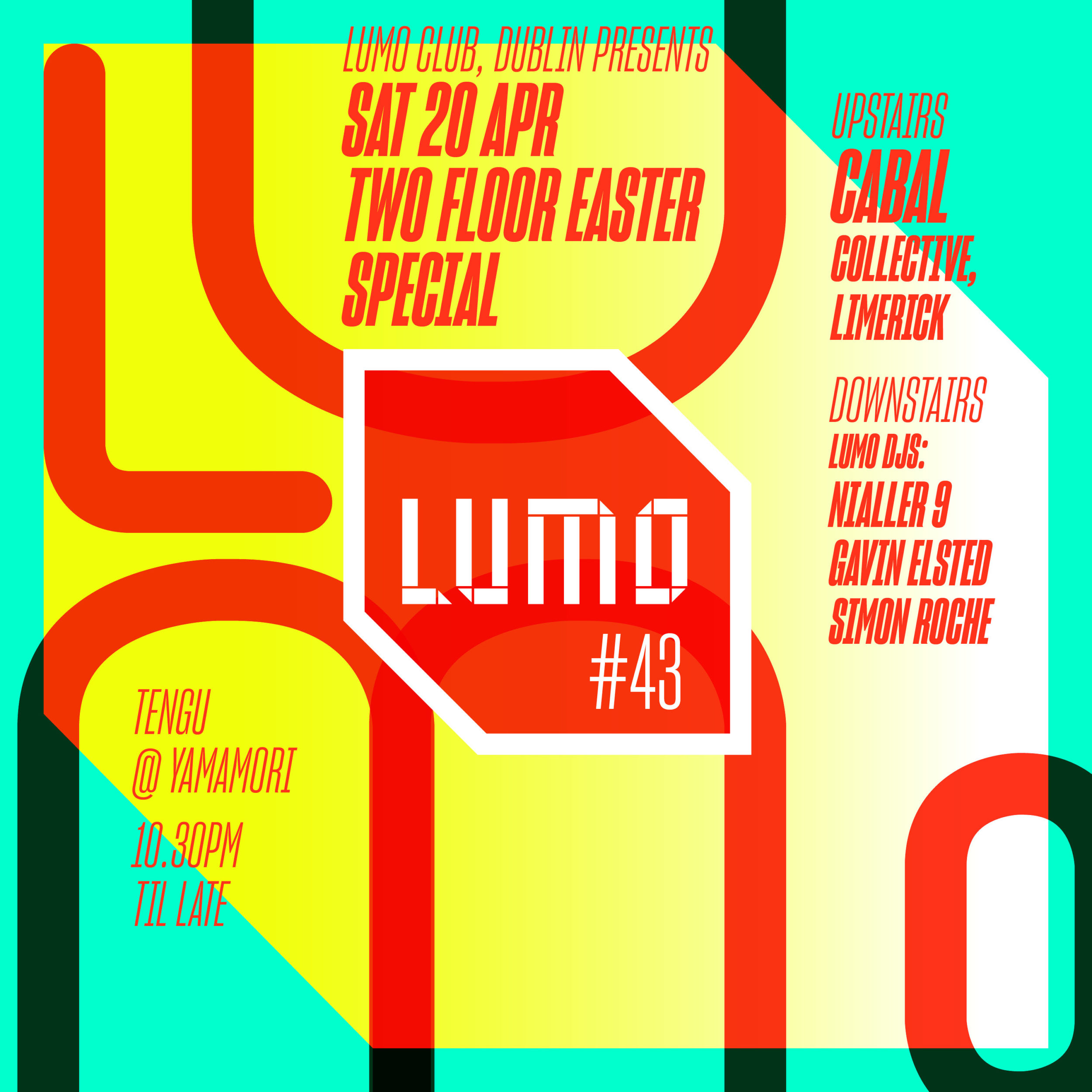