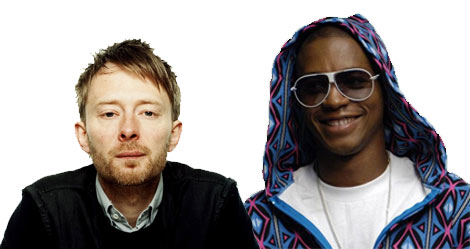 The rapper with the most graphically designed album cover of all time releases a song which samples Thom Yorke’s title track “Eraser” and it works beautifully. Track features Kanye West and ubiqi-Pharrell and is apparently from a Kanye West mixtape.

For the record, Eraser has grown in stature for me from its initial underwhelming first listens. So I can finally say, nearly 10 months later that it’s fantastic and it should have made my top 20 list of 2007. Don’t forget that amazing Surgeon remix that was floating around before Christmas. I’m still waiting for the Modeselektor one though.

Free and Legal: Explosions in the Sky – “The Rescue EP”