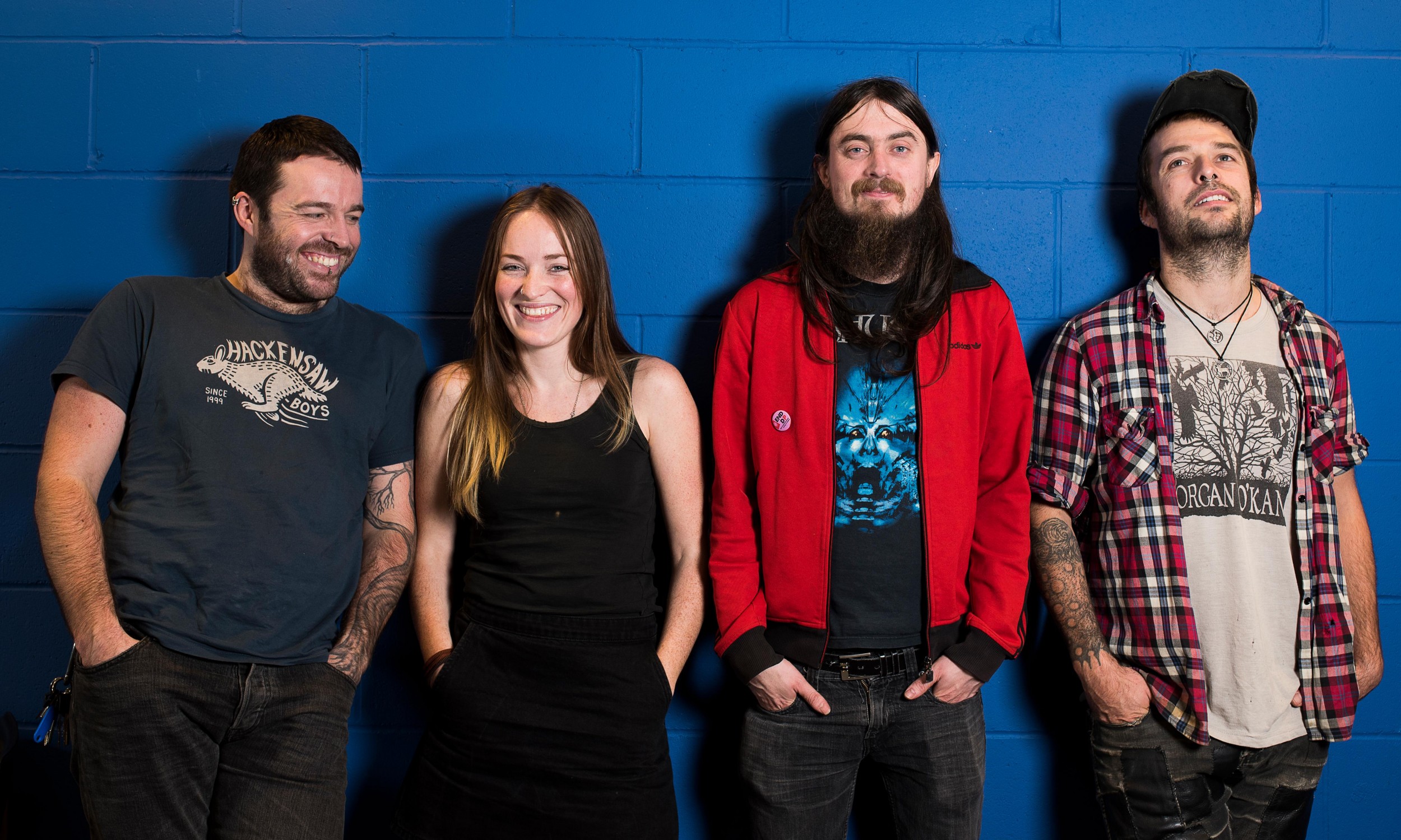 Dublin trad/folk band Lynched have had a great few years where they’ve seen their music take them out of Ireland for touring and a big Dublin show in Vicar Street next month.

Perhaps it’s the growing sphere in which the band operate, perhaps it’s a personal decision informed by wider-world issues, or perhaps it’s criticism levelled at them of the name but the band released a statement saying they will change their name from Lynched to Lankum in February saying they can’t continue to use the name “while the systemic persecution and murder of Black people in the USA continues.”

The band are named after member Daragh Lynch.

“We will not continue to work under our current name while the systemic persecution and murder of Black people in the USA continues.
We will complete all gigs booked under our current name until Februaury 2017, after which we will be working under the name Lankum, which comes from the ballad ‘False Lankum’, as sung by Irish Traveller John Reilly Jr.
As always, we will continue to stand in firm solidarity with oppressed, marginalised and displaced people, both here in Ireland and internationally.
Warm regards,
Cormac, Daragh, Ian and Radie.”

We are changing our name. pic.twitter.com/5Pur9Xzr1D

Watch a mini-documentary about Knockanstockan – ‘A Ten Year Story’