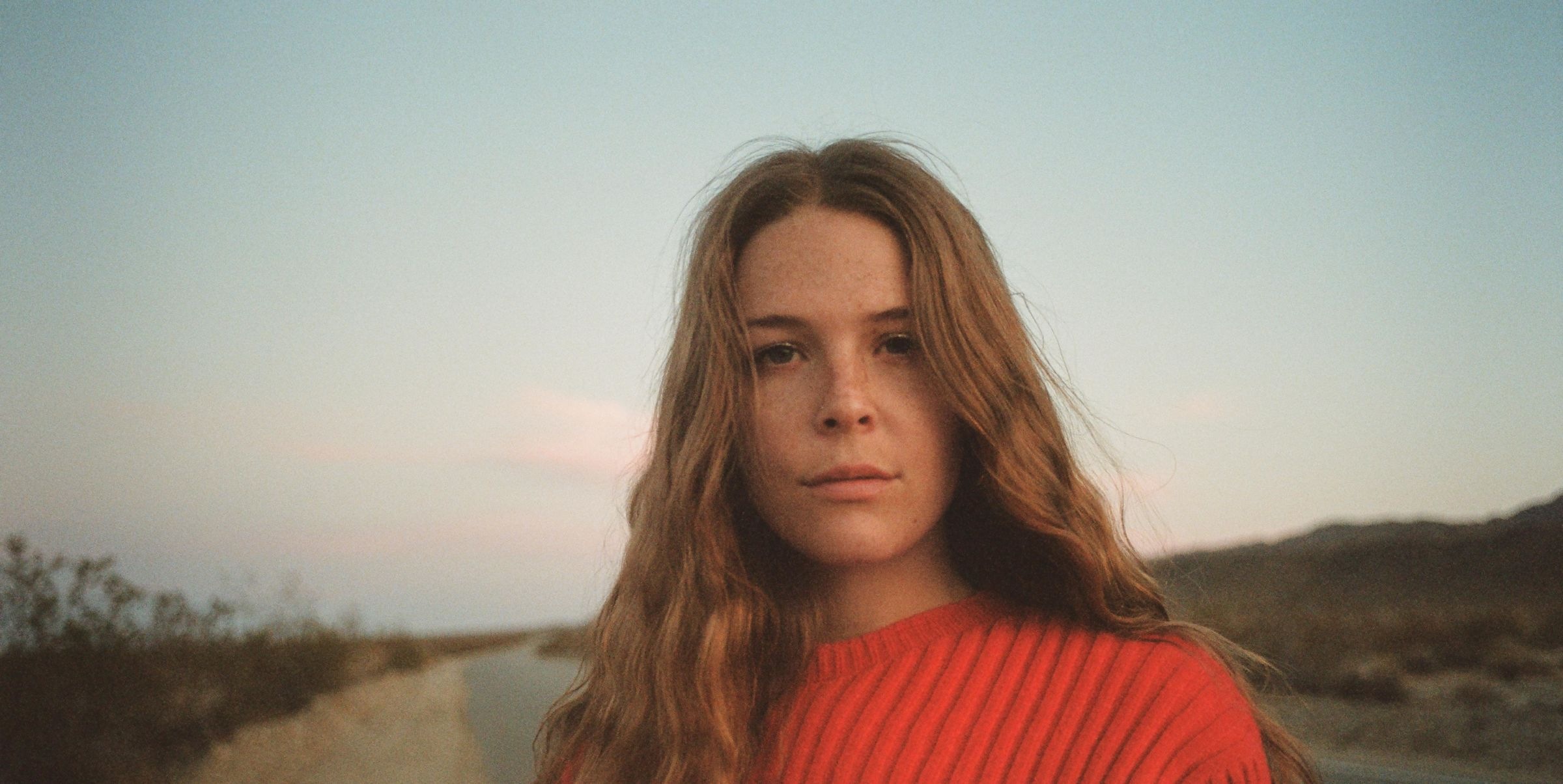 “Would you believe me now, if I told you I got caught up in a wave” asks Maggie Rogers on her debut major label album Heard It In A Past Life. “I couldn’t stop it, tried to slow it all down, had to figure it out, with everyone around me saying ‘you must be so happy now’“.

They serve as a decent precis for Rogers’ music career so far and its inception: at 21, the NYU undergraduate wowed Pharrell Williams with her track ‘Alaska’ during a masterclass and the clip subsequently went viral, jumpstarting her career without presage. Within months, the Maryland native landed a major record deal, a headline tour and an EP release and she was barely old enough to legally drink yet.

Her genesis is evidence of just how much we are governed by digital media and streaming, and the fact that artists can establish their careers years before they ever release a debut record on a major label (she released two independent albums in 2012 and 2014). It’s worth noting that it also highlights the pitfalls that accompany such a fortuitous ascent; Rogers was catapulted into the music industry without forewarning and has, in certain ways, been grappling to catch up with it ever since.

A viral video formed a narrative around her that she had little say in and she has had little opportunity to recalibrate up to now (some lazy journalists went as far to suggest Pharrell wrote her songs for her – eyeroll emoji). Her debut album offered her the chance to do just that and it has proven, as expected, to be an accurate documentation of that whirlwind and how she has navigated through over the past few years.

Rogers doesn’t shy away from the difficulties she faced in adapting to her new life – in fact she embraces them. One of the first songs we heard from the record ‘Falling Water’ is a remarkably mature and honest response to the events, “thought that I could take it from here… I thought that I was doing so well, like everything was under a spell”. The song is appropriately earthy with minimal instrumentation placing her lyrics at the forefront and a tempo change in the middle of the song allows her to showcase soaring vocals.

There is an evident disparity between the older and more recent songs on the album. ‘Alaska’ (the song that started it all) is one of the older tracks there and was written while Rogers was hiking in North America, walking off a failed romance. On these earlier tracks, she very much painted a picture of someone who lived a frugal and humble lifestyle, free from any major privileges or prerogatives.

The reality is somewhat different: Rogers attended a private boarding school in Delaware before a stint at Berklee College of Music in Boston, eventually landing a place in the Clive Davis Institute of Recorded Music at NYU.

The lead singles ‘Give A Little’ and ‘Light On’ produced by Greg Kurstin are notably more polished than the others. Kurstin and Rogers was an unusual marriage and yet despite his discography of bubble gum pop, she manages to hold her own in the tracks amidst gliding bass lines and fore frontal synth melodies that we’re used to hearing in his previous work. Not once does she forego a lyric for the sake of melodic pertinence.

‘Say It’ is a definite highlight. Gentle synths in the verse build into an irresistible chorus of pitched vocals à la ‘Alaska’ and a steady backbeat that render head bobbing an involuntary reflex. It’s a love song and a narrative that we’ve heard countless times in songs and yet it’s at moments like this that Rogers is at her best; when she showcases her innate ability to tell old stories in fresh ways. Similarly, ‘Overnight’ is a slow jam with syncopated percussion lines and salient synth swells that are never obtrusive.

Rogers’ undeniable talent for writing decent pop melodies and lyrics are also her shortcoming; if anything, the album feels too guarded at times. There are no unexpected solo sections or strange instrumental additions, five songs in I found myself willing her to take us by surprise with something weird. ‘Back In My Body’ is perhaps the best example of this: the song possesses all of the right ingredients for an pop song and yet it lacks that which would raise it to the next tier of pop songwriting by following the rule book a little too closely.

Given that Rogers studied music production at NYU and the formulaic layouts of many of the tracks on the album, it’s worth wondering whether formal creative education can sometimes hinder rather than advance. St. Vincent (an ex-student of Berklee) famously condemned formal music colleges, stating that Berklee was more focussed on musical athleticism than artistry and that “at some point, you have to learn all you can and then forget everything that you learned in order to actually start making music”.

The piano ballad ‘Past Life‘ is an ambitious anthem about American liberty and change, “I can feel a change is a’ comin’, I saw it on the TV” but it falls short of its target, and what could have been a unifying ballad ends up feeling like a lacklustre Stevie Nicks cover. Its shortcoming lies in outlining exactly that which strived to be and missing that goal.

Heard It In A Past Life is undoubtedly a triumphant debut album and it asserts Rogers as a prolific writer and lyricist. However, it also attests her as someone who is still very much evolving and finding their sound and voice. The overarching theme of transformation is evidently prevalent throughout the whole record, to the extent that maybe Rogers hasn’t quite reached its end yet. I think that the best is yet to come.