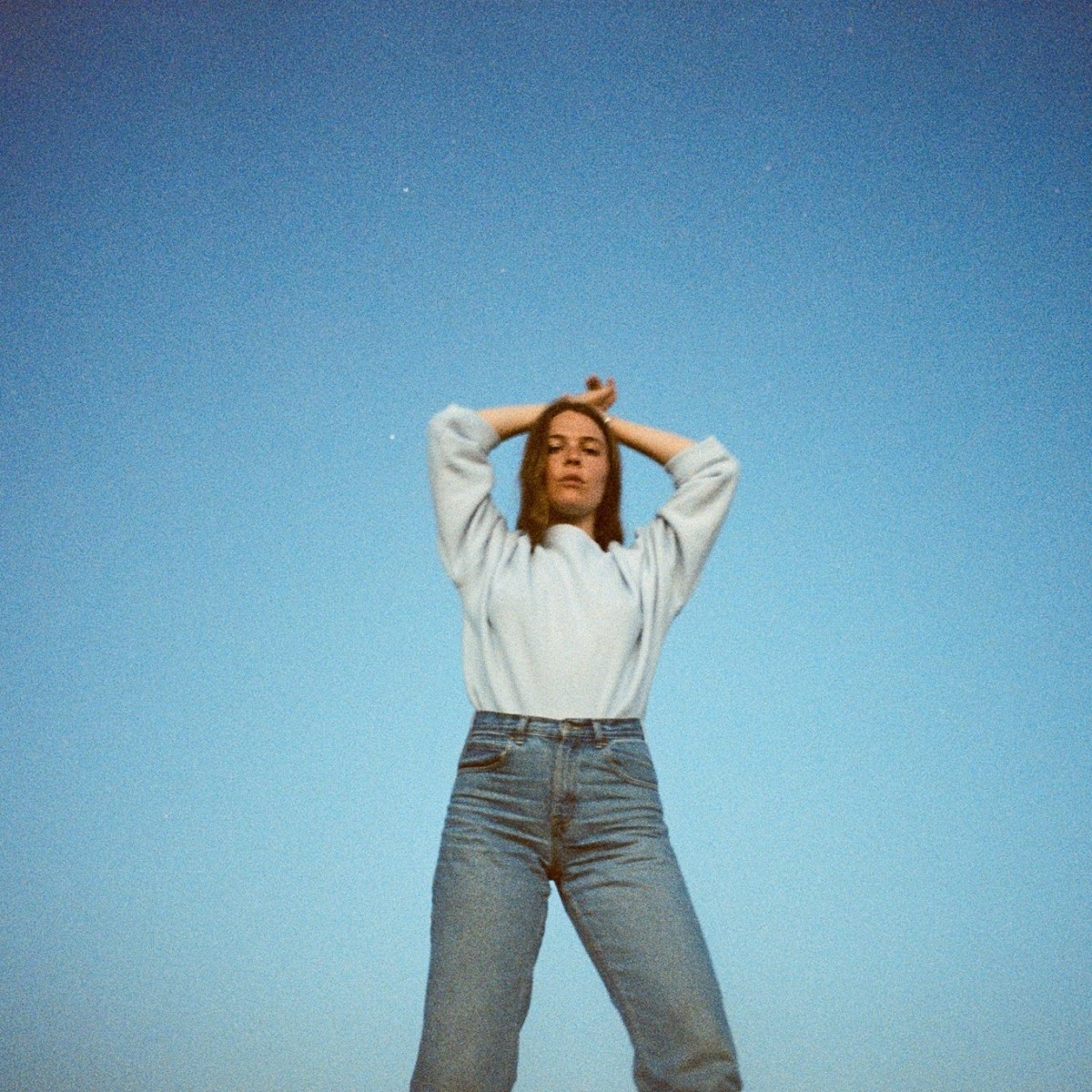 13 new tracks you need to hear this week

Due to demand, Maggie Rogers has added a second date at The Academy on Valentine’s Night, February 14th with guest Mallrat.

The other previously-announced date was February 15th.

Maggie Rogers has been regularly featured here on Nialler9 since she burst onto the music scene thanks to a viral video with Pharrell. A recent string of singles such as ‘Give A Little‘ and ‘Light On‘ have created a real hype for her debut album Heard It In A Past Life, set for release next January.