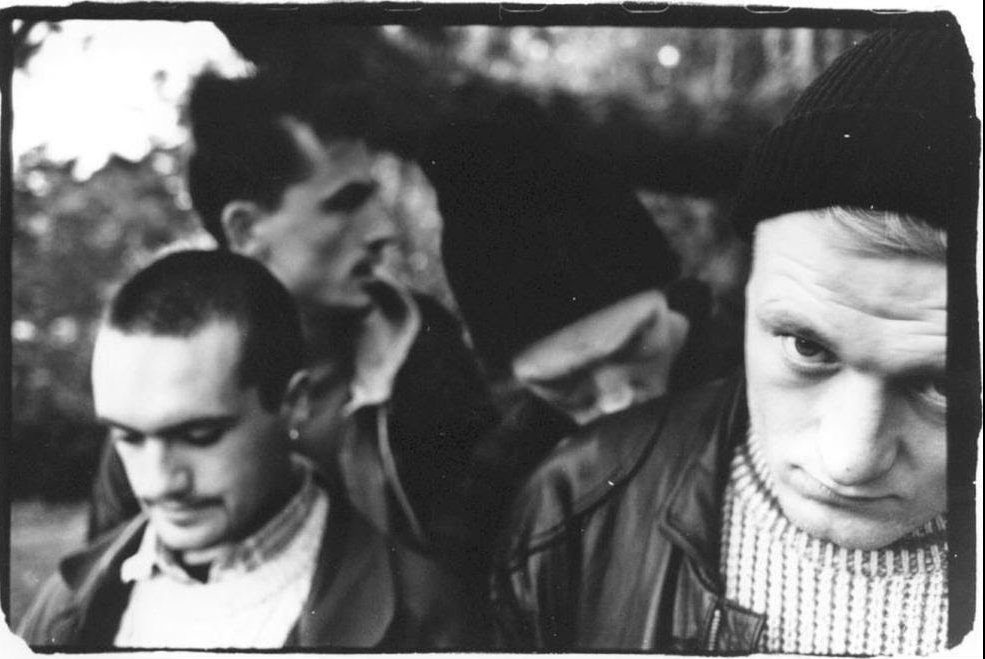 They’re back. Scary Éire were the pioneers of Ireland’s hip-hop scene in the early 90s rising up to a major label deal with Island with songs about being on the dole and music rooted in hip-hop but drawing from trad, regge, ska and punk. The band – DJ Mek, Dada Sloosh, Mr Browne and RiRa went on to play with U2 and the Beastie Boys but their career didn’t quite take off as hoped. They imploded and an album was finally released years later in 2007.

Now, news has reached that Scary Éire have reformed for a Paddy’s Day gig at The Sugar Club on March 17th.

Tickets on sale Friday 25th January 10am from Thesugarclub.com