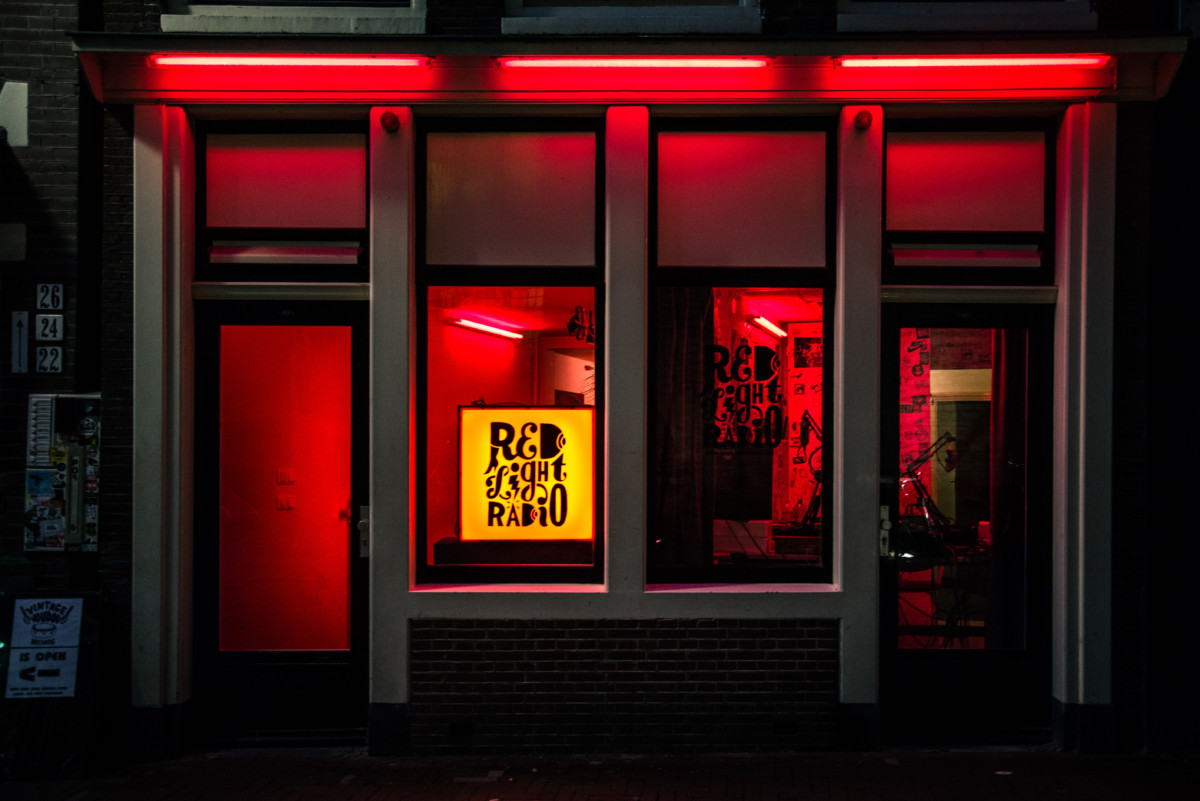 The respected and influential radio station from Amsterdam, Red Light Radio will broadcast live from Dublin on Friday November 30th as part of Smirnoff’s Equalising Music Campaign and in association with Hen’s Teeth.

Red Light Radio will broadcast from Hen’s Teeth Gallery, 13 Fade Street for one day only, 2pm-9pm on Friday before moving to Hang Dai Chinese on Camden Street after 9pm for an afterparty for €10 entry.

The broadcast will be live-streamed online across Red Light Radio’s online radio at their website, and on their and Hen’s Teeth’s Facebook Live streams. The afterparty will feature Suzanne Kraft, Steele Bonus and Lieneke Wielhouwer. The Hen’s Teeth event is free admission.

Smirnoff’s Equalising Music movement, aims to double the number of female and non-binary headliners in the music industry.

According to music heavyweights THUMP, females, transgender and non-binary people made up just 17% of headliners globally in 2016 at electronic music festivals – a figure far from gender parity. On International Women’s Day in March 2017, Smirnoff pledged to double this number by 2020, and brought this pledge to life in Ireland through Smirnoff Move the Needle, a documentary about female DJs, and a series of beginners’ DJ and production skills workshops.

Co-host of The Do! You! breakfast show on NTS digital radio, Aoife is also a highly regarded DJ, and regularly plays sets at festivals such as Electric Picnic and Body&Soul. A classically trained musician, she is known for her colourful, multi-genre sets and regularly works with women to promote diversity in nightlife culture. Aoife took part in Smirnoff’s Equalising Music workshop in December 2017.

Roo Honeychild is a self-proclaimed ‘professional revolutionary’, DJ and co-founder of Club Comfort, one of Dublin’s most inclusive club nights. The crew behind it want to create a space which is open to all, and safe and fun for everyone. They regularly host events which focus on giving the spotlight to those often left out, such as nights with all-female lineups. Roo also took part in Smirnoff’s Equalising Music workshop last December.

Lumigraph and New Jackson are well-established in their own leagues, and decided to join forces. Together, they have created Garies, a new project fusing bubbly techno complexions, off-axis 4/4 programming, altered instrumental hip-hop and immersive acid-dipped atmospheres.