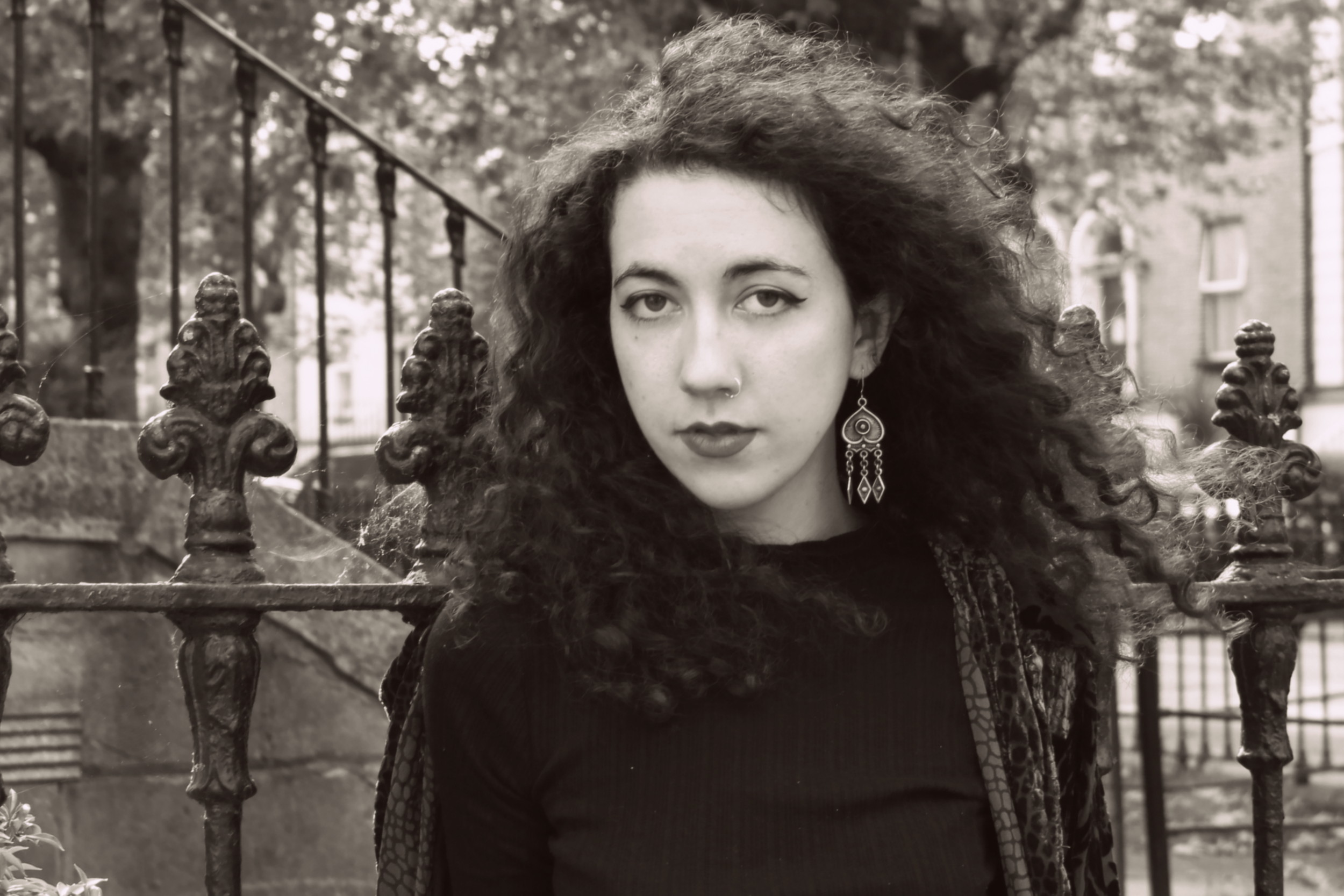 ‘Persephone’ is an intimate folk pop song that Sofia says is a song “of despair, an ethereal retelling of the Greek tale of a kidnapped goddess trapped in the mythical underworld, layered with echoes of the modern-world’s political chaos. With samples from Sylvia Plath, the song is an ode to the many talented women throughout history who have been oppressed and overshadowed at the hands of an abuser.”

It’s her first release since ‘Stains’.

Sofia is on a short tour in London this week with Irish dates later this month and in March.