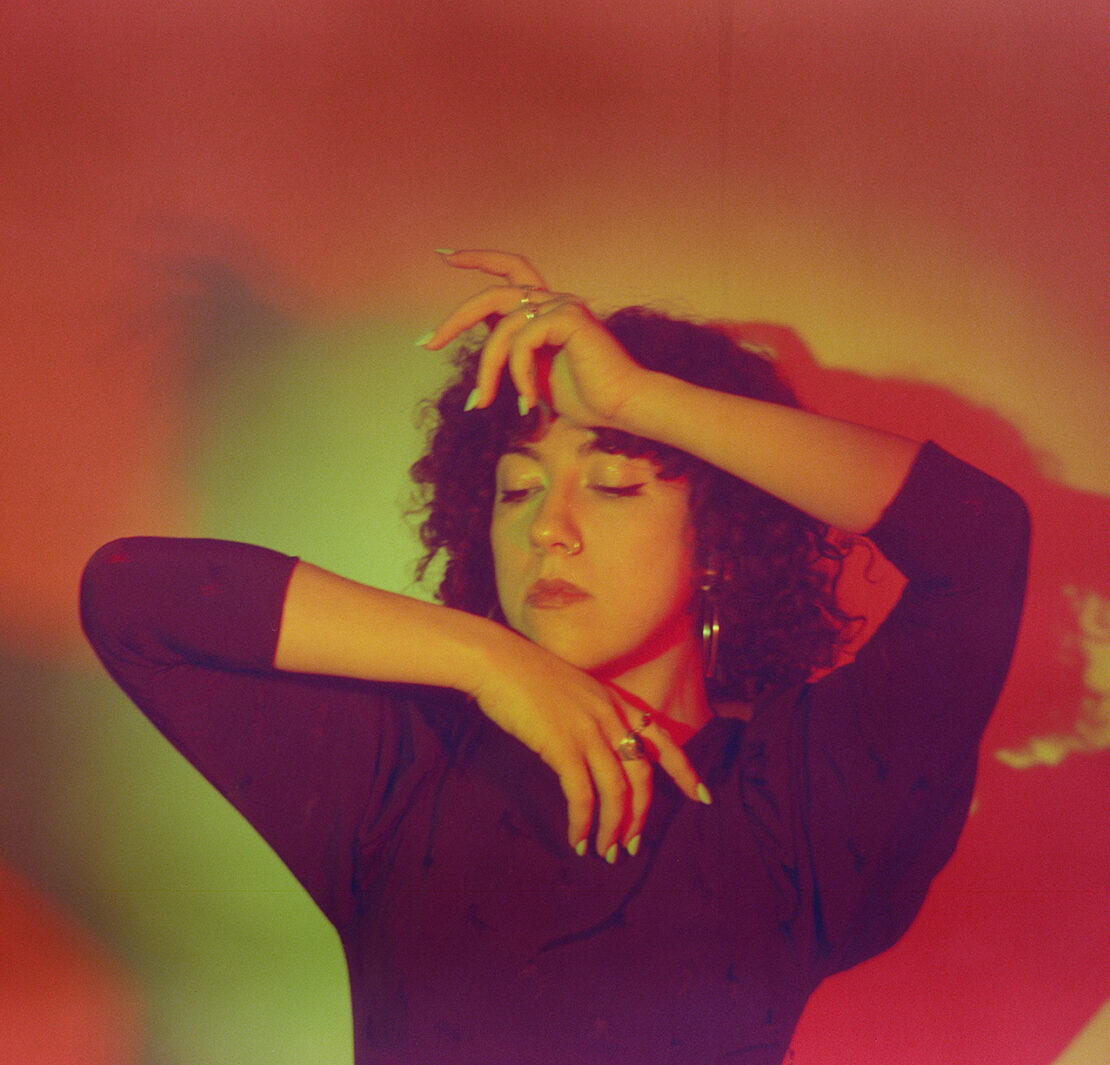 Galway singer-songwriter Maija Sofia has released her first song since the release of the Choice Music Prize-nominated album Bath Time in 2019.

‘O Theremin’ is a haunting song, a sparsely decorated number, “an uncanny ode to the feelings of loneliness and estrangement,” inspired by Leon Theremin, the Russian inventor responsible for the early electronic instrument of the same name.

It is also Sofia’s first song with a full band, Solamh Kelly on drums, Chris Barry on bass & Ruth Clinton on theremin.

Watch the video for the song by Zoe Greenway shot on a stormy day in Kinsale.

On Bandcamp, there is a superb B-side cover of eighties hit ‘Wonderful Life’ by Black.

“’O Theremin’ is my first time sending music out into the world since I released my album Bath Time just before the pandemic came along. It was written in a state of deep isolation when I was living alone all winter in a very big old haunted house next to the sea. I think loneliness is exacerbated by the strangeness of life on the internet, where everyone is simultaneously watching and being watched. The figure of Leon Theremin intrigued me, as well as inventing the first mass-produced electronic instrument (the strange ghostly theremin,) he also invented the first audio surveillance device, which hung on the wall on the US Ambassador’s office in Moscow unnoticed for 7 years in plain sight. I was thinking about haunting, and listening, and what it is to be witnessed, what it is to be invisible, how strange it is to make sounds into an empty room, and how thrilling it can be to finally be heard.