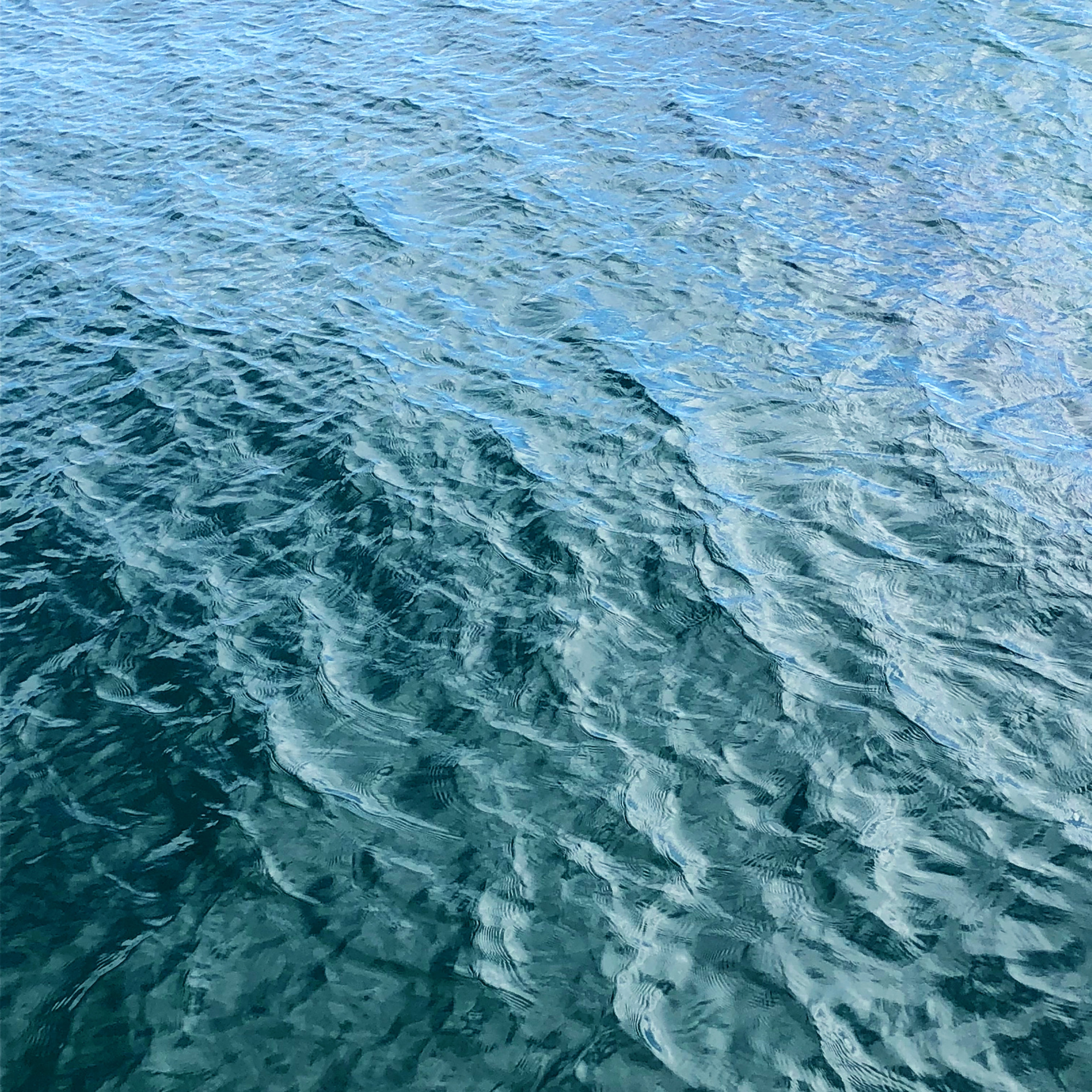 Mango x Mathman’s debut album Casual Work has been teased by the Dublin producer and rapper duo for the guts of two years now and it’s becoming clear exactly why the pair have taken their time with it.

Having debuted the album at a listening party at Atelier Maser last week and also showing a music video they made for each track on the album, we now have a new track to followup their ode to pirate radio ‘No Surrender FM’.

‘Deep Blue’ nabs the one and only Lisa Hannigan on the hook for a love letter to Dublin city. The track is a euphoric dance-leaning track that weaves orchestration from Crash Ensemble, reminiscent of The Streets and the underground dance music that the duo love. Using the city’s close proximity to the sea as an establishing shot for this island nation, Mango’s lyrics focus on the resilience of the young people and his peers of Dublin city, that despite the hard times and difficulties of living here, is celebrated. “Still the energy lights my soul….I belong in this deep blue sea” he says displaying his kinship to the city with pride.

Casual Work drops on November 8th 2019 and we hear there are other surprise guests lined up for it.

Mango x Mathman are putting on No Surrender in the Shaw this Saturday.