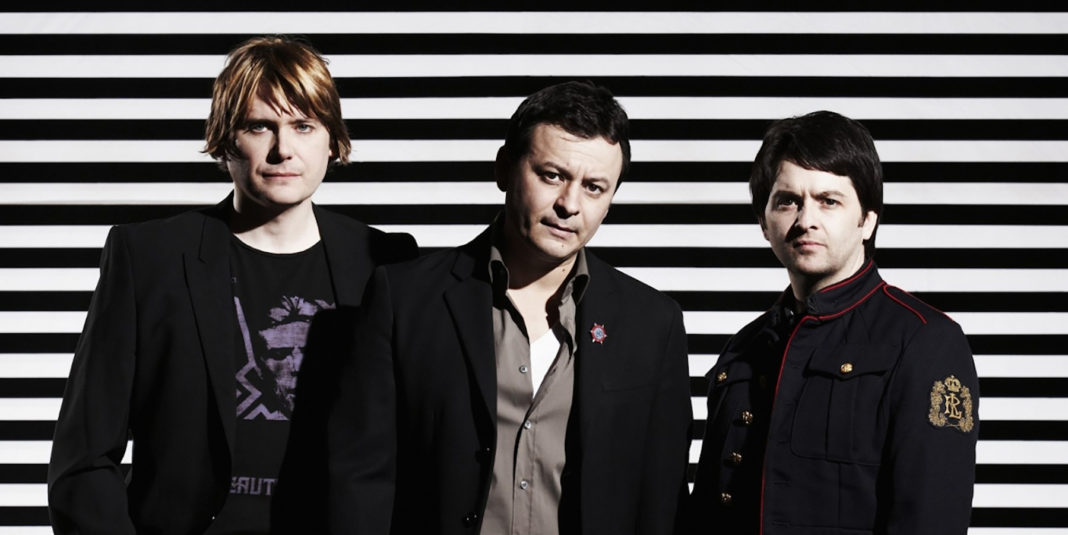 Today Manic Street Preachers have announced a gig in the Olympia Theatre on May 12th 2019.

The Welsh group have been a staple of the rock scene for the past couple of decades and this upcoming tour sees them celebrate the 20th anniversary of their seminal LP This Is My Truth Tell Me Yours. A project which produced many fan favourites from the group’s discography.

Support will come on the night from Welsh recording artist Gwenno.

Tickets at €54+ go on sale this Friday, 26th October from the Ticketmaster site.

Empress Of to play debut Dublin show next March