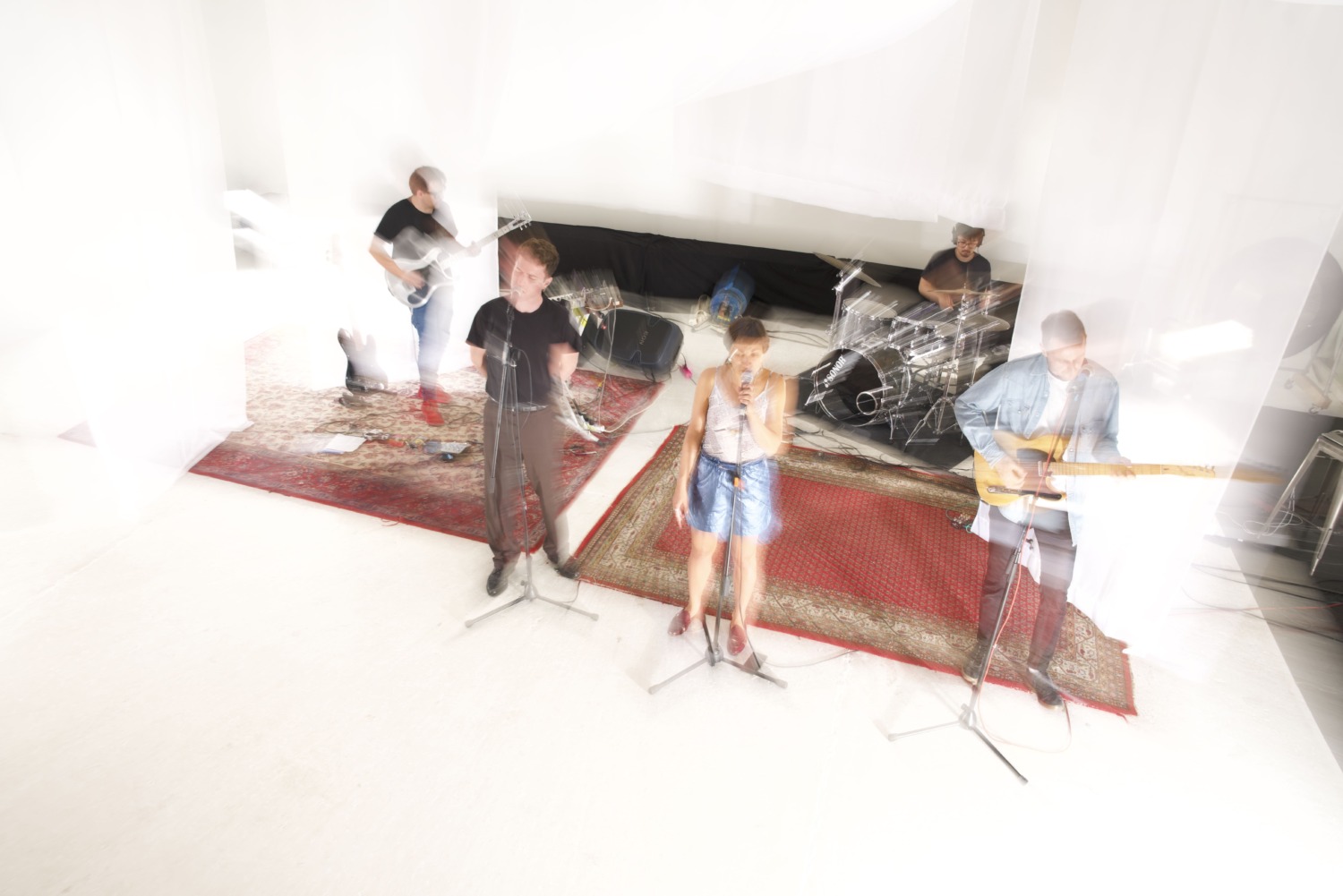 Marco Van Basten was formerly known as one half of White Collar Boy, the Dublin-based duo who collaborated with Gemma Dunleavy in her nascent career and is now based in Berlin.

Named after the famous Dutch footballer who scored a famous goal, Marco has returned with a new project, Marco Van Basten & The Castles, featuring a cast of musicians also based in the German city, and a three-track release of on the Italian label She Lost Kontrol.

Musically, the title track from the EP, ‘The Castles’,is a synth-driven vocal track, that recalls 80s electro pop a la Depeche Mode with dark bass rumblings and percussive hits of the era.

Listen to ‘The Castles’:

The release party for The Castles EP is happening this Thursday October 20th at Kantine am Berghain in Berlin, with Firm City on support.