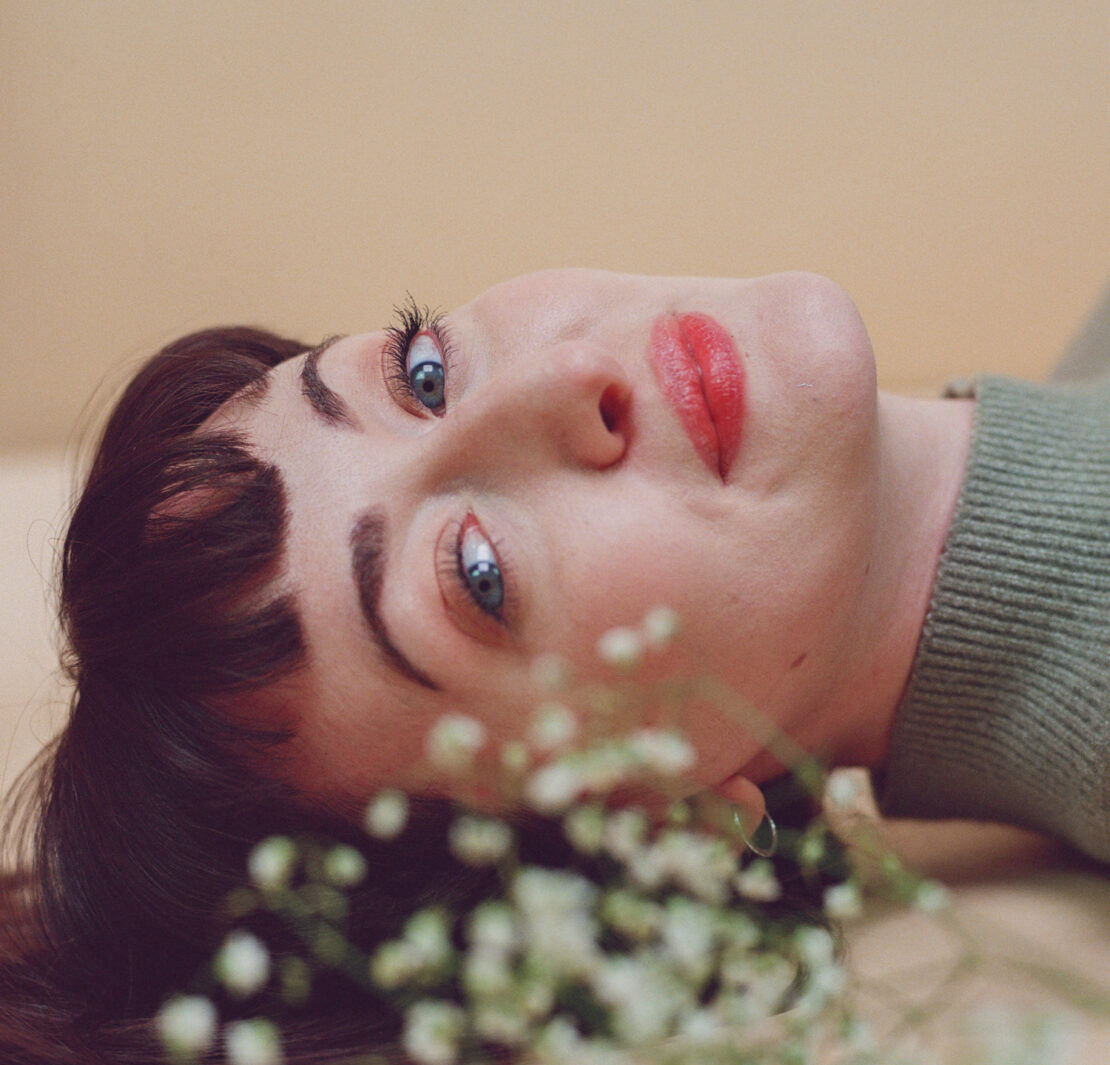 Maria Kelly’s ‘Postcards In-between’ project will see the Mayo singer-songwriter that involves new versions of songs from her album The Sum Of The In-Between, along with tour dates, a popup exhibition and event in association with Minding Creative Minds.

New versions of songs from her debut album last year are to be released and played live, and here’s the first – a new version of the title track with Paul Noonan (Bell X1, HousePlants) on the track dubbed the ‘the sum of the in-between (postcards version)’ , out on VETA Music.

The Postcards In-between project initially started with Maria asking her fellow Irish songwriters to pen a ‘note to self’ letter to a version of themselves that they thought might need a helping hand. The letters became 12 postcards – each one linking to a track on the original album.

“This track has always been about the power of vulnerability, and the strength that can be found in meeting yourself where you are, wherever you are.”

Getting to reimagine the title track alongside Paul feels particularly special to me – he has been a quiet champion of what I’ve been doing since I first met him, and he’s an artist that continually reminds me just how important it is to be vulnerable – not just with others, but with yourself too.

My favourite thing about this alternative version is getting to hear it on an actual piano. My band and I were recording a live session at Start Together Studios, Belfast, and they have this beautiful grand piano. We hadn’t prepped anything for the track, but Matt (my producer) sat down and these parts just fell out of him, no prompts needed. It was a really special moment to witness.”

“I love how Maria has made her record grow new limbs by having other artists engage with the songs in various ways. A sweet example of how the personal can be the universal. I felt privileged to sing this song with her, written from a vulnerable and open-hearted place that I think a lot of people can relate to.”

Tickets go on sale this Friday 25th March at 10am.

Designed by Irish-French illustrators Pipe & Pallet (Nathanaël Roman) and Cécilia Noiraud, these postcards will be exhibited in various forms at a free pop-up exhibition taking place at Universal Space, Dublin on the first two days of the May bank holiday weekend – Saturday 30th April and Sunday 1st May. On the Saturday evening, at 7pm, there will be a ticketed event with a panel discussion and live music performances (further details to follow).

The exhibition and event are being run in association with Minding Creative Minds, Ireland’s first 24/7 (32 county and our Irish overseas) wellbeing support programme for the entire Irish creative sector