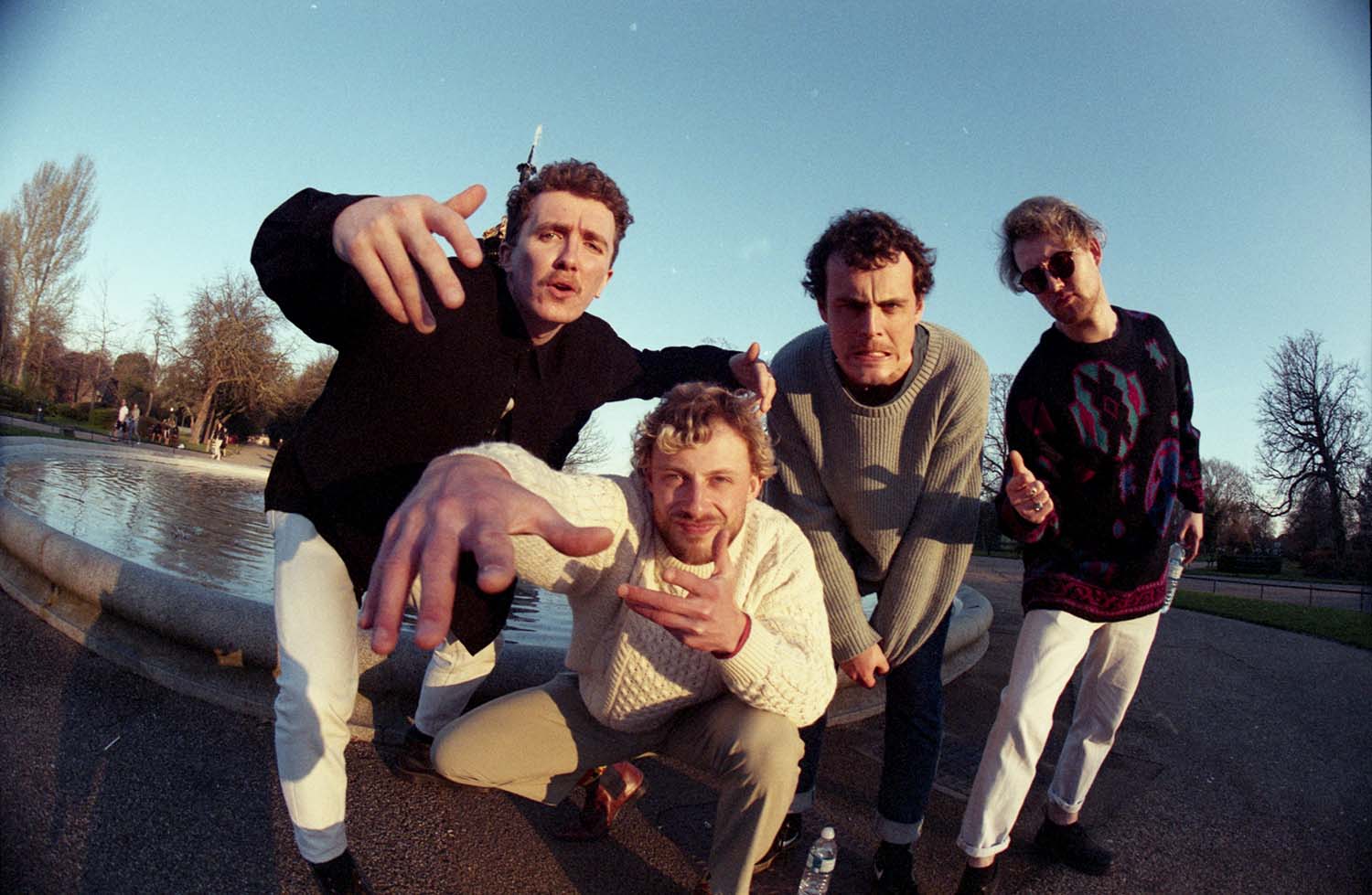 
Really Good Time are a new band featuring members of Beach / Fat Pablo and Wastefellow who have released two tracks so far.

The band put in training for their upcoming Dublin gig with an entire UK tour and today there is a brand new single ‘Afternoon Tea’, a growling alternative rock tune – which the band say – is “a passive aggressive ode to receiving unwelcome guests, which opens the door with a fixed grins and depth charges of bass before racing to an explosive chest pounding finish. “Don’t touch the good cups!”

Add the band on Insta.