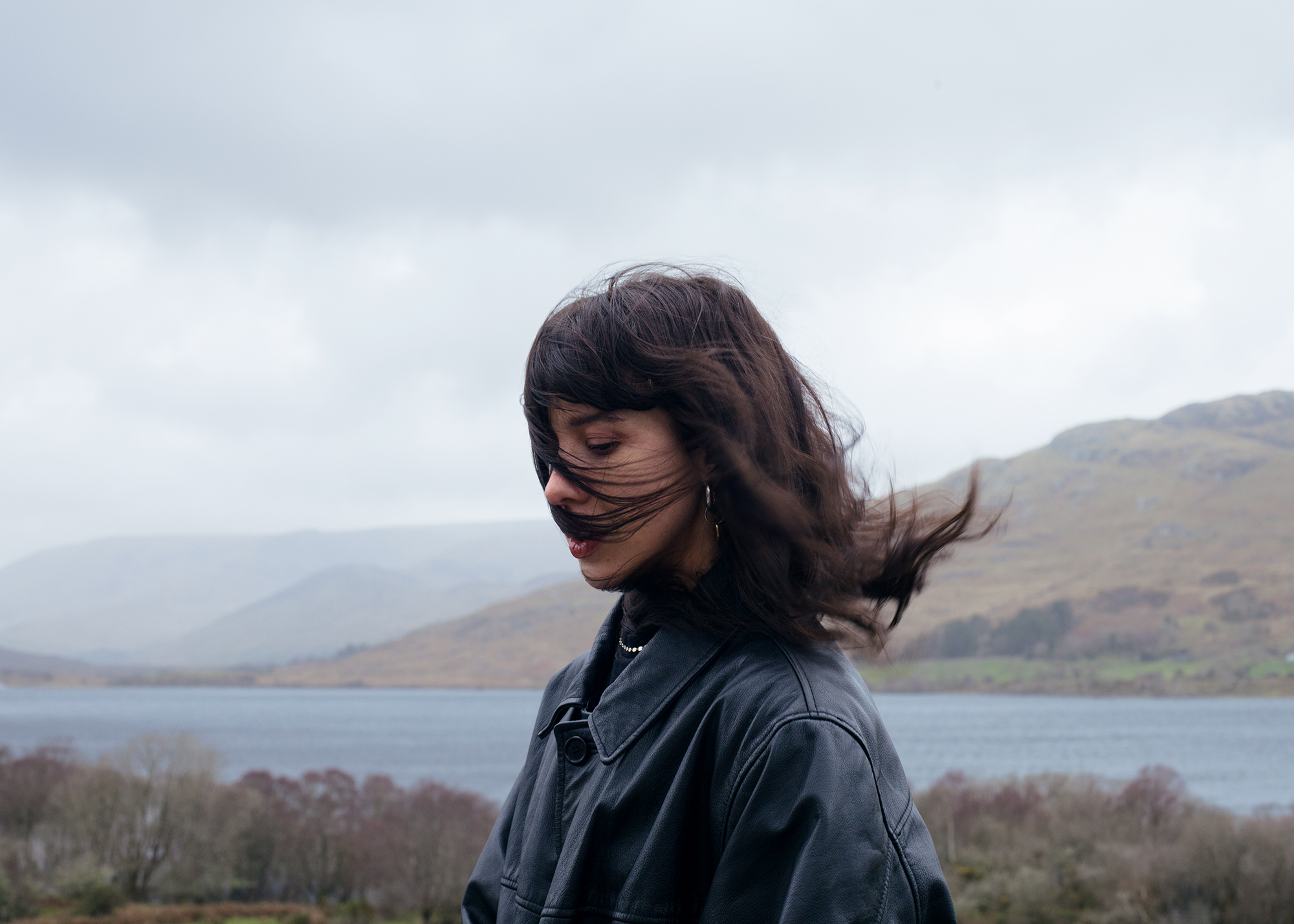 The Galway artist Maria Somerville first appeared on the Irish music scene in 2013 and spent time honing her craft. In 2019, Somerville released her debut album All My People, a collection of foggy drony ambient singer-songwriter music in 2019 and went on to appear on XL Recording boss’ Richard Russell’s Everything Is Recorded project last year.

Well, Maria has now signed a record deal with legendary label 4AD and her first order of business is to feature on the new label compilation Bills & Aches & Blues in which 18 current 4AD artists cover songs from the label’s 40 year old-catalogue.

5 of those tracks can be heard today by Tkay Maidza, U.S. Girls, Aldous Harding, The Breeders and Somerville, ahead of release digitally on April 2nd and physically on July 23rd.

Somerville covers the Air Miami song ‘Seabird’, which you can hear here:

The first 12 months’ profits from Bills & Aches & Blues will be donated to The Harmony Project, a Los Angeles-based after-school programme for children from communities and schools that lack equitable access to studying the arts or music.