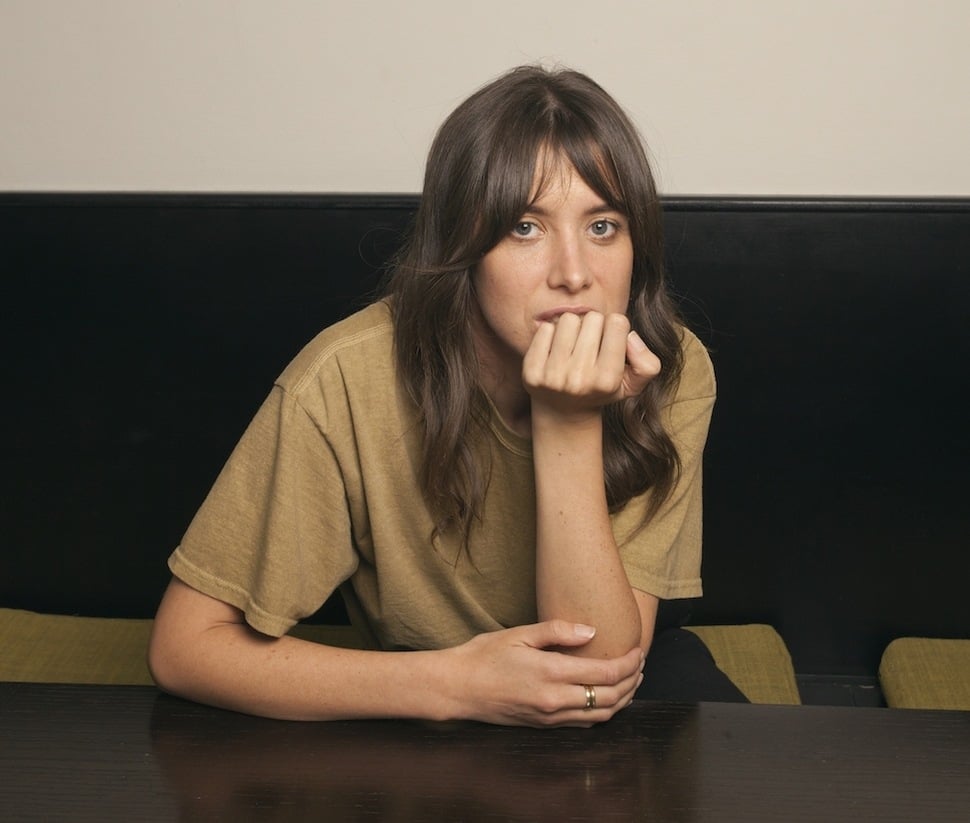 Galway native Maria Somerville’s debut LP All My People was a release we’ve been anticipating since hearing lead single ‘Eyes Don’t Say It’ in October (and a good number of years before that, since she became active).

The song was and is a superb dream-pop track. Flowstate reverbs, washed out pianos and sparsely programmed drums sound and then echo off into the ether. It’s a song with a gentle pulse. Not so much building toward a peak as inhaling and then exhaling. Somerville’s chorus is like a mantra, “Eyes don’t say it” cuts into the line before as if blurted out in a moment of passion.

It’s excited but quiet, animated but considered. The track is an example of strong, nuanced songwriting and should be generating a larger reception than it has done so far. Using it as an opener to All My People was the right choice.

Yet, ‘Eye’s Don’t Say It’ isn’t an exact introduction to what All My People will sound and feel like.

If anything, the song tricks the listener into expecting a fully fledged dream-pop record. This not could be further from the truth. Somerville’s debut release is iridescent, shaking off your expectations in quietly brilliant moments. 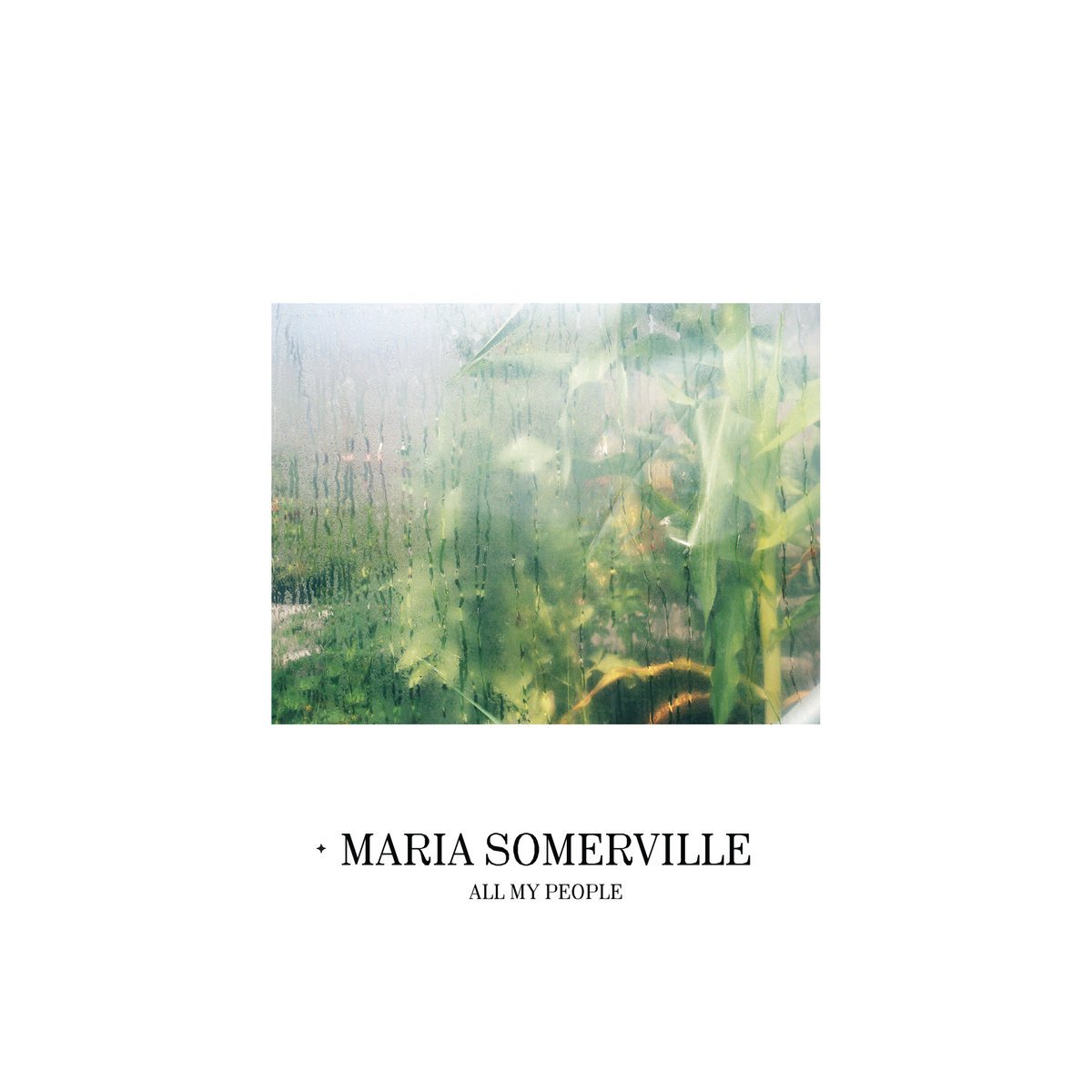 Moments like ‘Undoing’, where a discernable structure and shape never take form. Instead, the track settles, motion winding to close and becoming almost landscape like. A snapshot of the wild from which Somerville is a native, an influence she’s mentioned before. Electronica isn’t the first idea many would have for capturing unspoilt country, but Somerville brings life to lifeless instruments. Airy synth lines that seem to stretch out forever like a horizon.

Tracks like ‘Undoing’ and ‘All Too Much’ also work by punctuating the album’s pace, providing depth. If ‘This Way’ is the most romantic, its follow up is depersonalised, somewhat despondent and less interested in your immediate affection.

‘Dreaming’ is the strongest track on All My People. It’s easy to admit a bias, this is the track that puts the listener closest to the artist. After the saturation of the instrumental that precedes it, Somerville’s relatively naked vocals and simple guitar accompaniment are a jolt. If you were looking for the folk roots of this album and Somerville as an artist, ‘Dreaming’ is where you might find them.

Somerville’s vocal approach, a life two steps removed heard through a sea of reverb, is the most striking feature of All My People. The artist, despite sitting in with the listener for nearly a full half hour, remains an enigmatic figure. This isn’t a negative feature, it’s just rare to hear an artist reveal so little about her own psyche through her work on a debut release.

The lyrical content lacks specificity too. The album’s title track puts Somerville and another “Stand[ing] in a laneway/smoking side by side”. Otherwise, there’s little to really ground the listener as to the when and where these songs take place. If a sense of Irishness is conveyed in the album, it’s only implied through landscapes in the sound design, not overtly through the spoken word.

All My People is a world unto its self. One that’s full of shadow. Suggestions of the songs that might be beneath the sound of a reverb trail. The full rhythms that want to burst out from behind the soft patter of a kick drum. Instead, the album skirts your demands and expectations, steadfastly comfortable where it’s at.

That seems to be what Somerville wants from the listener too. She speaks directly to you once on ‘This Way’, “All I ever wanted, was for you/ To see me as me”. It’s the closest we ever get to a guide through All My People from the artist that brought it into being.

Listen to All My People in full.

Maria Somerville plays the Bello Bar on March 22nd. Tickets, at €10+, are on sale now here.