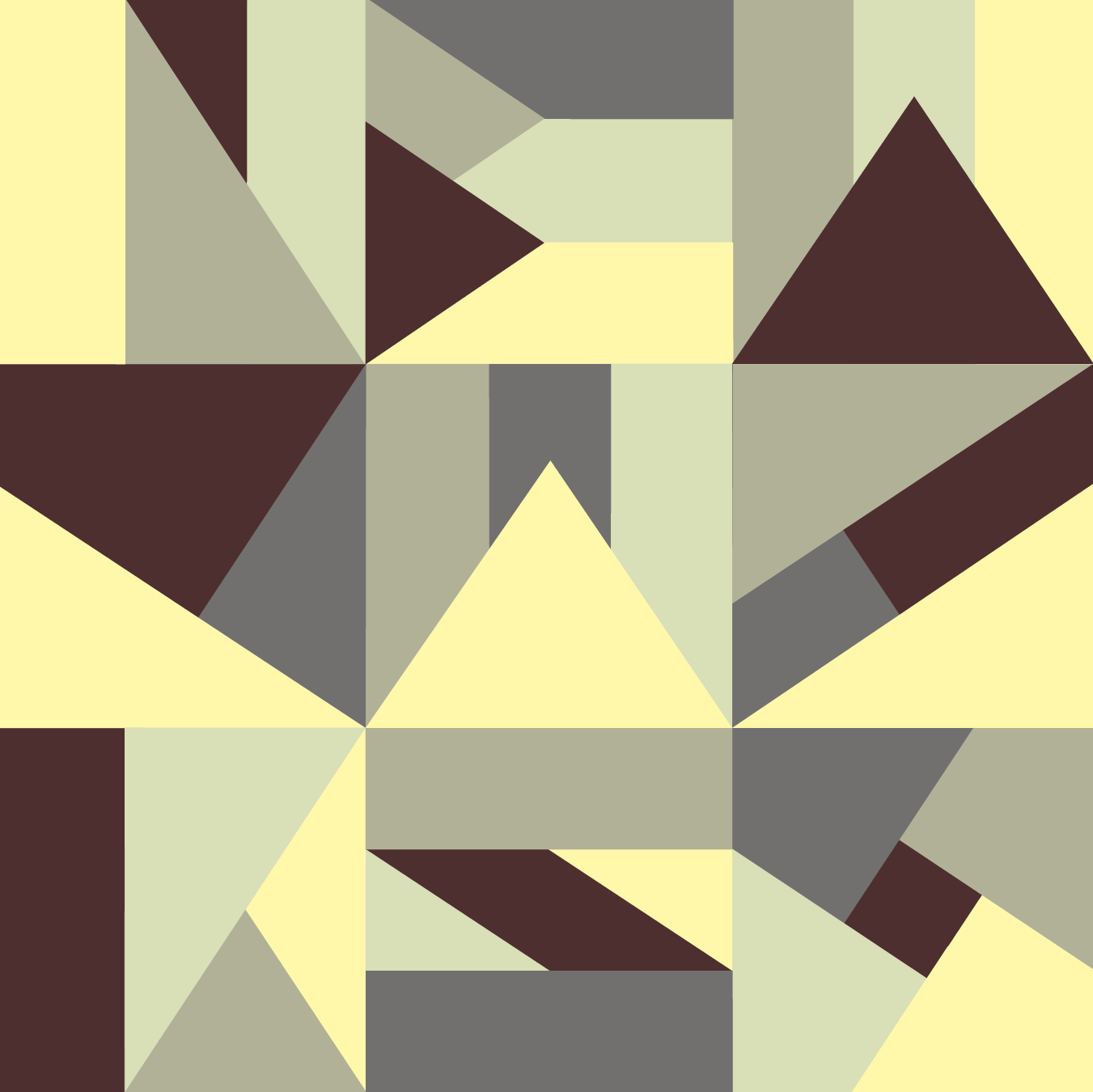 The Berlin-based Irish-run label Maeve is set to reissue New Jackson’s The Night Mail, the first release from David Kitt’s dance moniker which originally came out in 2011 on POGO Recordings and is a song that has hasn’t diminished in replay value since.

The vinyl and digital release is out Friday along with remixes by Mano Le Tough of the title track and the original B-side ‘By Its Own Light’.

Buy it on Beatport.

They are no strangers to remixing each others work.