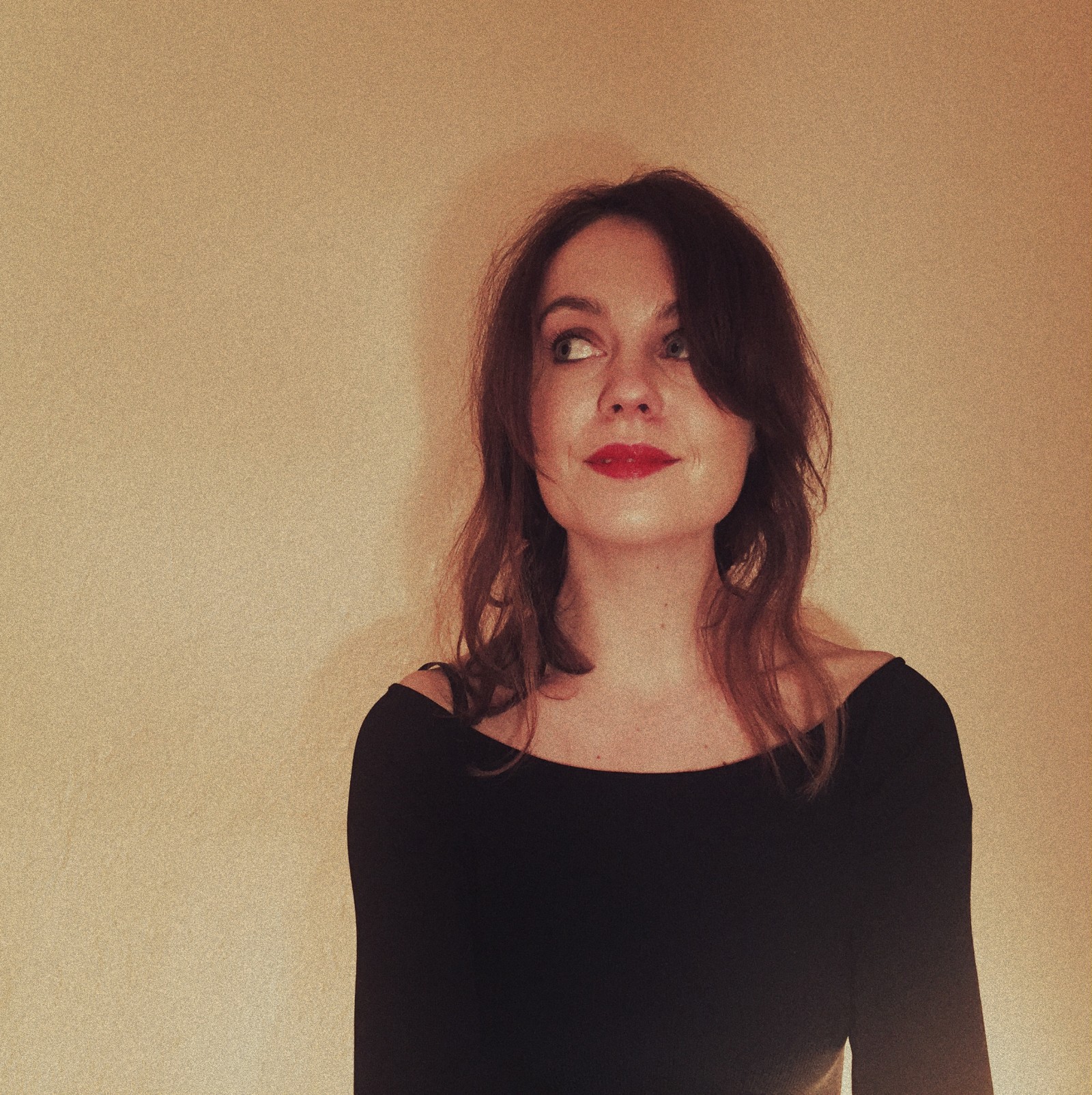 When not playing music with Cork band The Hard Ground, Marlene Enright has recently been delving into solo material. For her second single, the singer moves on from the rootsy threatening vibe of ‘When The Water Is Hot’ (below) to more direct communication.

‘Underbelly’ leads with Enright’s bright voice and grows with harmonic sweetness, as she strives to find out exactly what has happened around her.

The single is released tomorrow and it will feature on a debut album coming in January 2017.