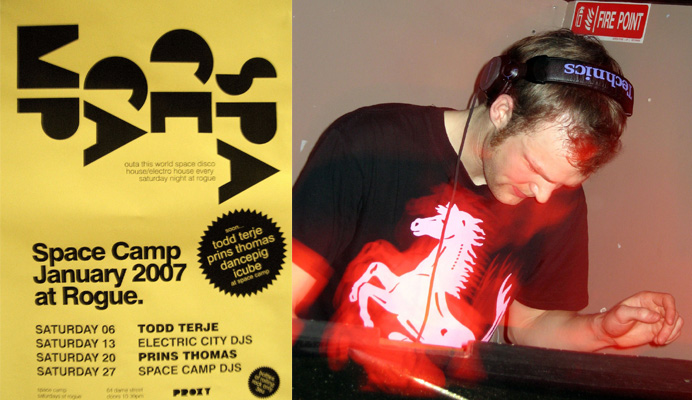 Stephen Manning, now of Hidden Agenda, who was involved in the club and supported on the night, has posted a recording of that set from seven years ago.

Have a listen or download to the set below which features Inner City’s ‘Good Life’, Gloria Gaynor, 10cc, Jermaine Jackson, Sparks, MJ and Bunny Sigler.