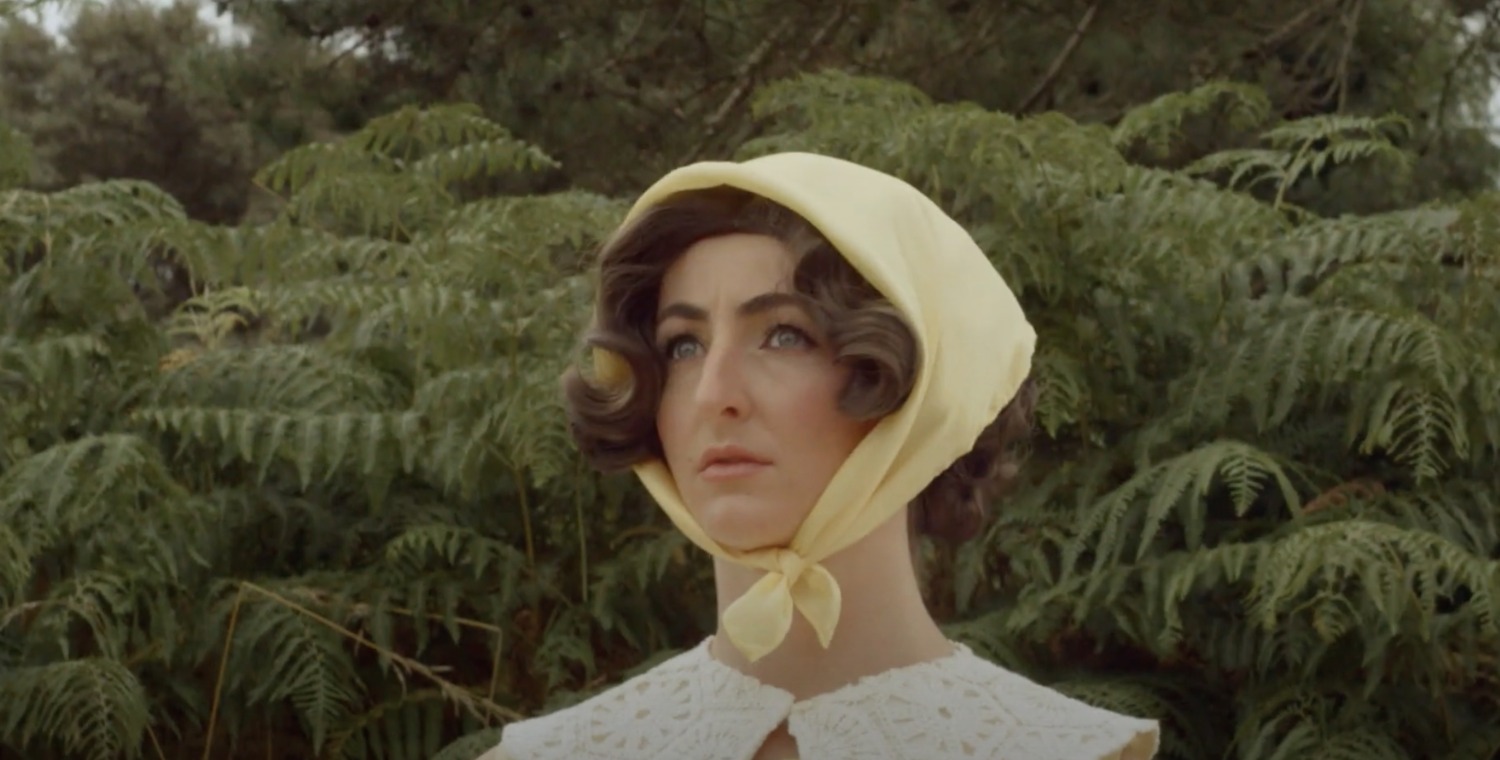 Chósta collaborates with Jape on ‘That Object Spoke To Me’

Meltybrains? released their first single in four years, the psychedelic kraut-rock ‘A Journey To/From The Meltyworld’ in July, and today the band have announced a new album called You will be released onJanuary 25th 2023 on Galway’s Strange Brew Records.

To coincide with the announcement, and the pre-order on Bandcamp, the band have released a video for ‘Journey To/From The Meltyworld’ directed by Katie Freeney with cinematography by Keith Pendred, and starring Aoibhinn O’Dea.

Meltybrains? are also playing live at The Button Factory on 17th December 2022. Tickets available from www.singularartists.ie

‘You’ has been years in the making – an exploration of the journey of five young men, trying to get from one end of their 20s to the other. Much like the making of the album, this journey was trickier than any of them thought it would be.

Written in fits and spurts over a number of years, the album lays out the first chapter of a band who have every intention of being in a band forever. A band in both the musical sense, but also a band of brothers; a group who have helped each other get this far and will try and help each other as much as they can. Sometimes that help involves writing songs, sometimes it involves hugs and words of consolation and sometimes it involves giving each other a boost over the wall so they can get back the ball they lost in a game of ‘try and knock the plastic bottle into the skip with the rugby ball’.

‘You’ tells a story that’s been told over and over again, the same story that everyone knows- the universality of the individual. In an era of individuality and solipsism, the ultimate message of the album is that everyone has a similar journey to go on. And much like the album itself, you just do it in your own way. The record is about the band, exploring their own lives, but ultimately the record wasn’t made for them – it was for you.

Meltybrains? are a group of friends who get together to play music, make art and be a positive influence in each other’s lives. They are five young Irish men who started a band with the intention of making great music and putting on great live shows. They did just that for a number of years, creating incredibly imaginative electronic soundscapes, as well as performing highly theatrical live shows with an infectious and incendiary energy. Past releases received great responses from a number of sources, with singles Donegal, IV and The Vine featuring on Spotify’s New Music Friday playlist as well as getting featured on blogs such as Clash, Q Magazine and Boiler Room. The band also gained a notorious reputation for outrageous live shows and have played in festivals and venues such as SXSW, Iceland Airwaves and London’s St. Pancras Church, in the past.

After years of constant gigging and writing, the band slowed down over the last few years, as they got older and the realities of life caught up with them. As Meltybrains? took a backseat, various members of the group used the opportunity to work with other Irish artists, including Dermot Kennedy, Gilla Band, Denise Chaila, Loah, Lilla Vargen & Talos. Despite a number of setbacks, they stayed together to support each other in hard times and after a challenging number of years, Meltybrains? are returning with their debut album – You.

Chósta collaborates with Jape on ‘That Object Spoke To Me’