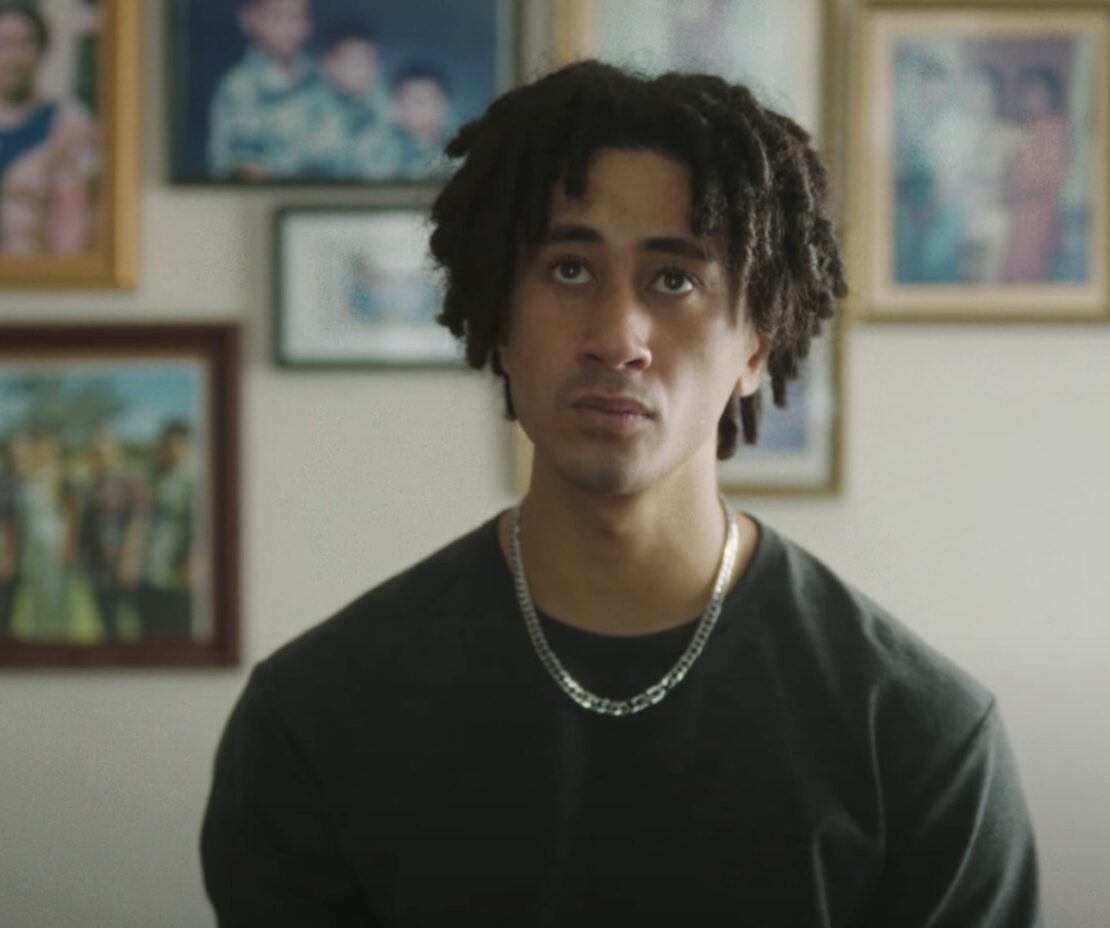 Clare producer Daithí released his excellent third album I’m Here Now a couple of weeks ago and he’s out on tour in the coming weeks.

Following on from the previously-premiered video for ‘Familial’, directed by Ayla Amano, the pair have teamed up again for the video for ‘Walking Home Alone’.

“The concept for the video for ‘Walking Home Alone’ is adapted from a dance theatre show created by Villa Junior Lemanu, who also stars in the video. Atali’i o le Crezent (Sons of the Crezent) is an elegy to his home and community in South Auckland, as he faces its inevitable loss to gentrification.”

It’s a part two following on from ‘Familial’, which explored family relations in island communities.

“There’s been such a great reaction to the record, it’s been so nice. My favourite thing is the way each person has a favourite section of the album because it speaks to them personally – It’s lovely hearing how people have been connecting with the record, I can’t wait to perform it in person.”