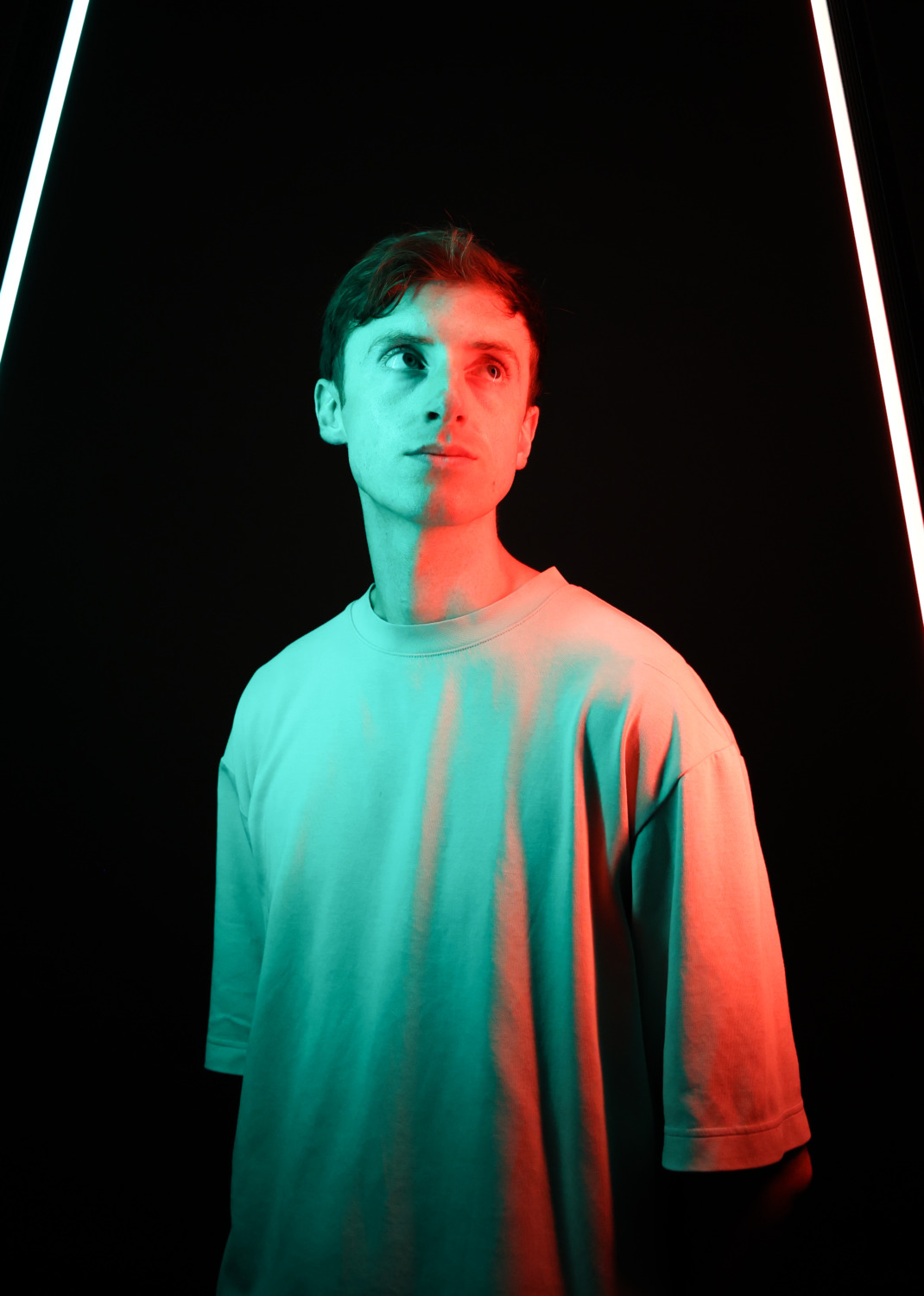 Irish producer Chósta has announced a debut album entitled Twilight Transmission, will be released on his own Midnight Tapes label on Friday February 17th 2023.

The album is concept record about a fictional network of interconnected radio stations, written and recorded over much of the past 18 months, and inspired by the outliers of radio station programming in an increasingly homogenous radio landscape, including Donal Dineen, NTS and Dublin Digital Radio,

A new single, a collaboration with Richie Egan aka Jape on vocals is also out now called ‘That Object Spoke To Me’.

“‘That Object Spoke To Me’ stems from my early insecurities making music, when I feared that my lack of playing ability and technical proficiency would prevent me from creating the songs I had in my head. Eventually, I found sampling and other methods which worked for me, making music in almost collage form. Reading about collage art led me to the cutup technique popularised by William Burroughs and it clarified in my head that there are many different methods of creating. The vocal sample at the beginning of the track is from an interview with Burroughs talking about this style.

“I sent Richie an instrumental and he sent me back the track with his vocals and a couple of different other parts. We went back-and-forth, eventually settling on a final cut. It was my first experience of proper collaboration and one I’ll remember extremely fondly.”

The track is intended to be uplifting and dream-like, capturing the boundless possibility of life when you put your mind to something and find the beauty in the process.”

Listen to ‘That Object Spoke To Me’:

You can catch Chósta at this weekend’s Haunted Dancehall in the National Concert Hall on Saturday October 1st.