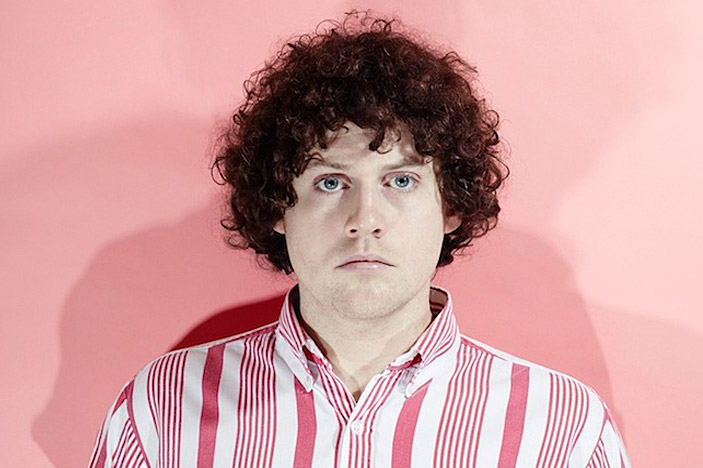 Metronomy return with a dapper new single ‘I’m Aquarius’ this week and a first listen for those of us who didn’t bother downloading their Night Sky app, which in fairness, was a cool way of getting the track – point your phone towards the Aquarious constellation and press play.

If you always thought Metronomy were a band, this new release cycle makes the distinction that Metronomy is the main work of Joseph Mount and that Oscar Cash, Anna Prior and Olugbenga Adelekan have less of a say. ‘I’m Aquarius’ is the first song from the band, whoever is involved, since 2011’s The English Riveria. It’s got that laidback ethereal synth-pop vibe that Metronomy are known for.