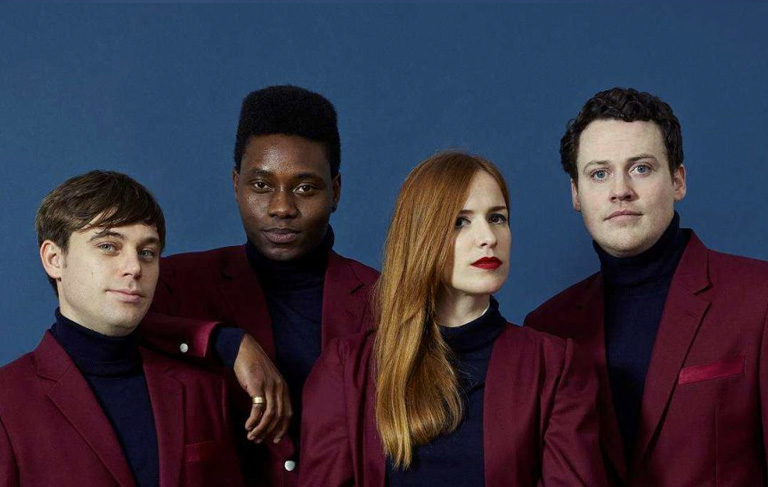 How to Dress Well – ‘Words I Don’t Remember’


Metronomy’s Love Letters was one of the better albums to come out last Friday. The band’s fourth album displays their trademark deft touch in making sparse melancholic pop that is completely out on its own.

The two pre-released songs, ‘Aquarius’ and ‘Love Letters’, are probably more the most upbeat tracks on a lithe and at times, baroque record. Up step Soulwax, to provision the emphatic title track with a dancefloor rework that puts the effort in the bassline and turns the song into a disco-funk jam.