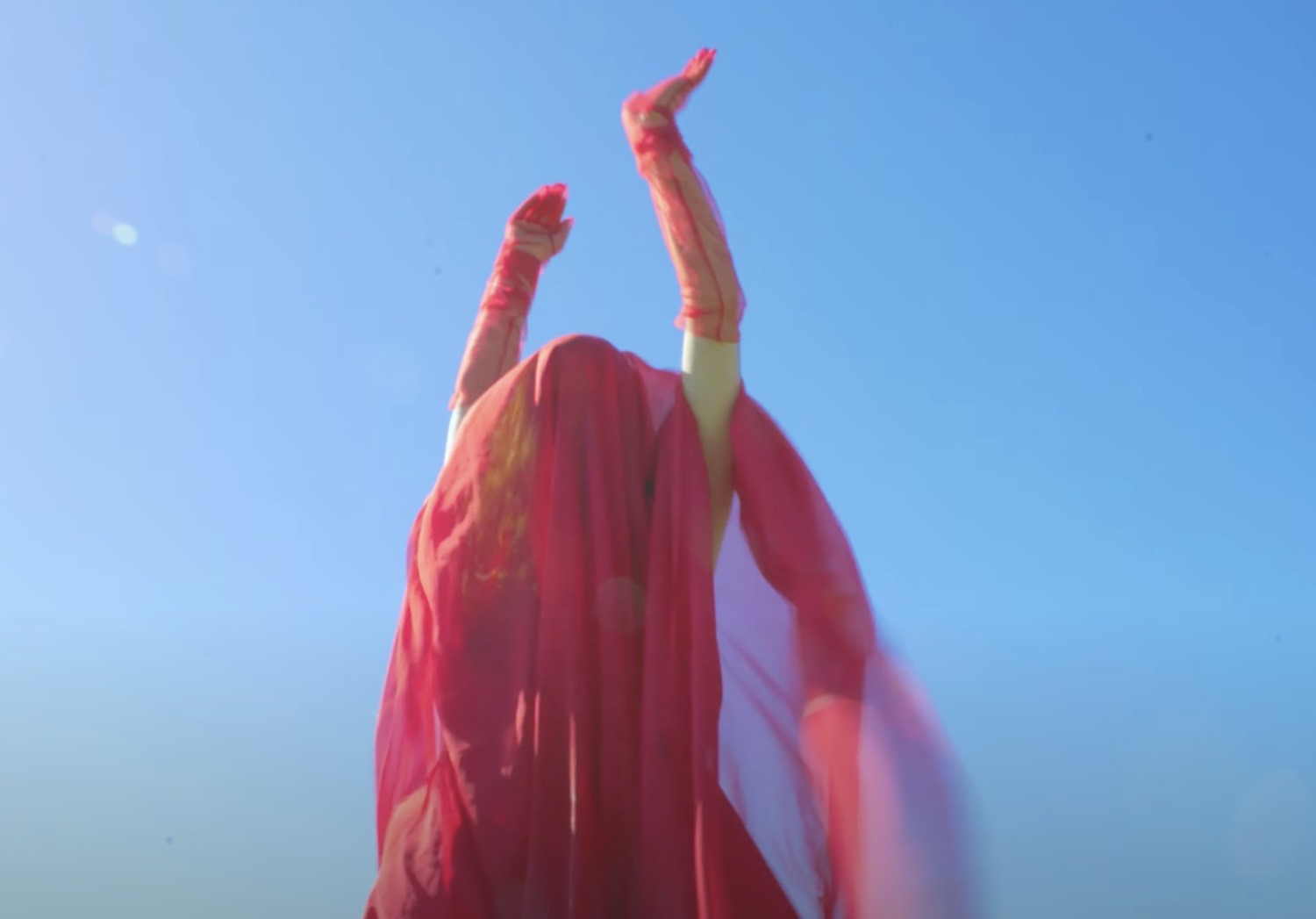 Acts of Desperation, the debut novel by Irish writer Megan Nolan is a biting depiction of navigating life in your twenties while holding on to a toxic, caustic and unhealthy romantic relationship.

The book was inspiration for M(h)aol’s first song since the release of their Gender Studies EP.

‘Desperation’ is about “moving on with your life after the demise of a damaging relationship. It’s about the ways that we internalise critiques about ourselves and the impact that the words of others have on our concept of self.”

The video is by bassist Zoë Greenway who has made all the band’s videos to date.

M(h)aol have recently signed up to live agency Candy-Artists (Dry Cleaning, Bodega, deep tan, Dream Wife, Protomartyr) and have announced a gig in London, along with supports for Shellac on tour in Ireland.