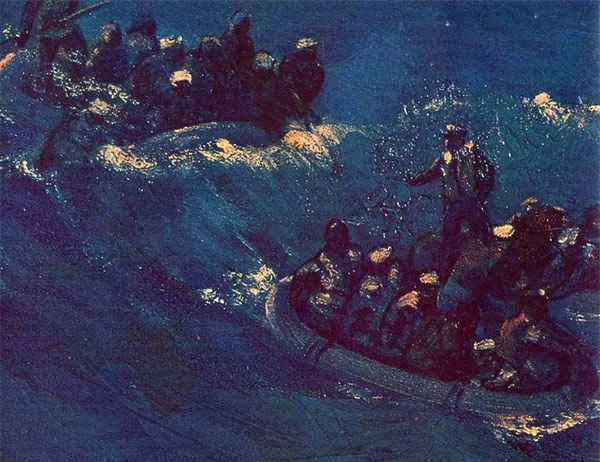 I started this blog in 2005. The Avalanches‘ brilliant Since I Left You album was released in 2000. It’s 2012 and every now and again, rumours appear of a followup. Well, here’s another one via Fact. Purported to be a new mix by the group this Sleepy Bedtime Mix For Young Ones by Henry Chinaski was tweeted from The Avalanches Twitter account with the link and the words “may or may not be mixtape by ♥ ∆v∆L∆NCH∑≤ ♥”.

It’s certainly got the Avalanches sound all over it. They always excelled at mixtapes which had a dizzying mix of calypso, soft-harmony folk, lounge music and ’50s/’60s aural ephemera and this one is no different save for some Joanna Newsom and an actual bedtime story towards the end. Henry Chinaski was a character in Charles Bukowski novels.

Listen to the mix.

The Avalanches Twitter account also tweeted at Danny Brown and Jonti to say their track sounds great and in response to a query suggested the album hasn’t been released yet due to sample clearances and that they may be mixing it in London soon. But like I said, we’ve been here before; see my two posts from 2007 about this.