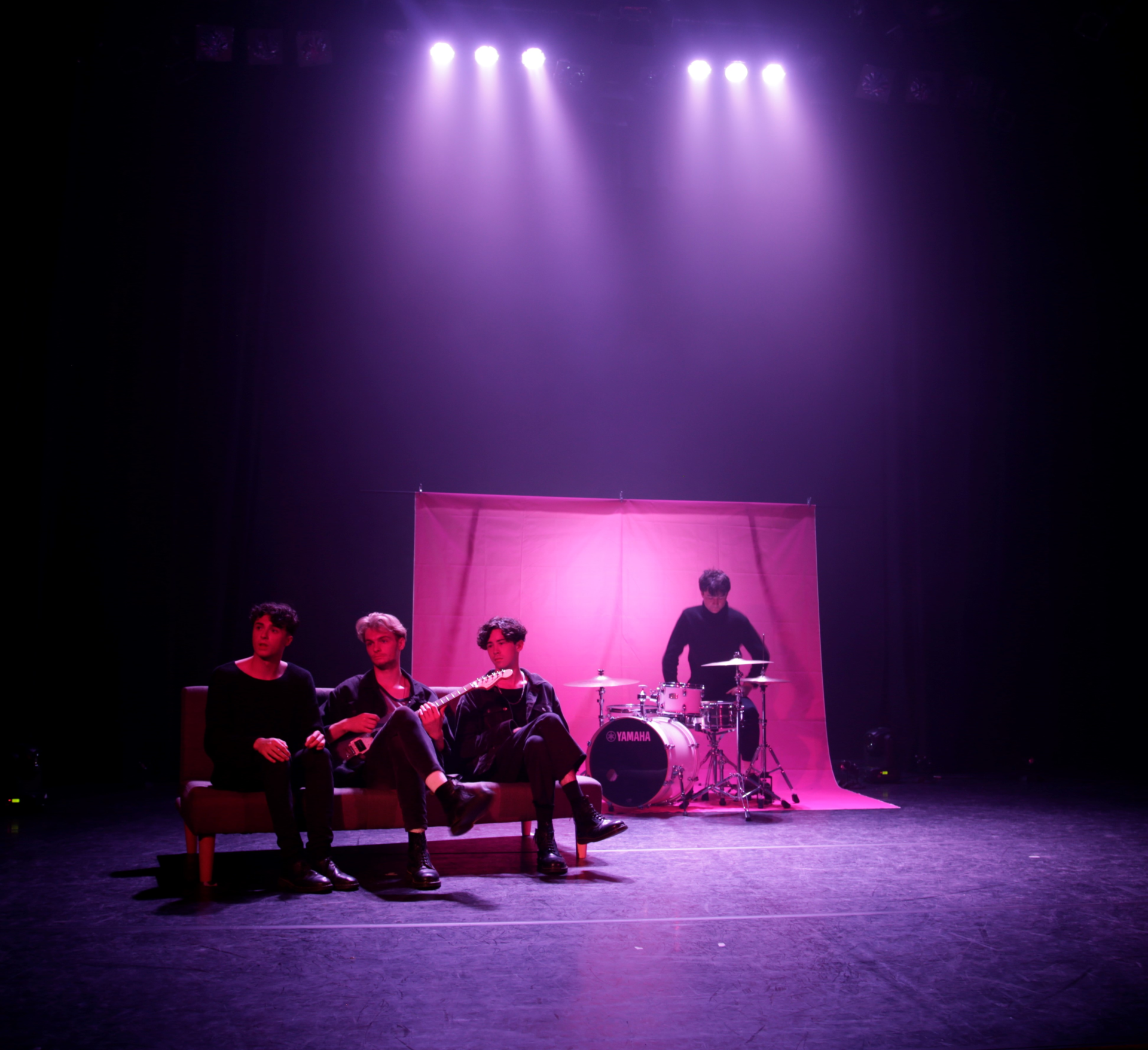 Drogheda four-piece pop-rock band Modernlove. are well on their way to becoming one of the most popular young guitar bands in the country.

Honing the sort of sugary sweet indie you might find on a 1975 LP, the band’s two singles released thus far (‘Us.’ & ‘Bop.’) have clearly excited audiences at home and abroad, with the bands currently monthly streaming figures resting comfortably around 17,000 per month.

Massive props for the production on this. Shimmery guitars and reverb-drenched synth arps sit perfectly in the mix.

The songwriting deserves praise too, with ‘Liquorice.’ offering some super solid verse-chorus parts cohesive structured together.

It’s polished, sharp pop-rock – a track sure to help the band’s platform grow even larger.