Last week it was announced that the Mother Pride Block Party will move to Collins Barracks for the post-parade party of the annual Dublin LGBTQ Pride festival, and they have just announced the first wave of acts set to perform at it.

Headlining the event is Danish pop singer Mø, with Irish acts Daithí, Pillow Queens and Sing Along Social also on the bill. There will be sets from Mother DJs Kate Brennan Harding, Kelly-Anne Byrne, Claire Beck and Conor Behan on the day as well plus performances from Panti Bliss and Paul Ryder.

The event has sized up from last year and will be taking place at The National Museum of Ireland, Collins Barracks.

Tickets are on sale now here and are priced at: 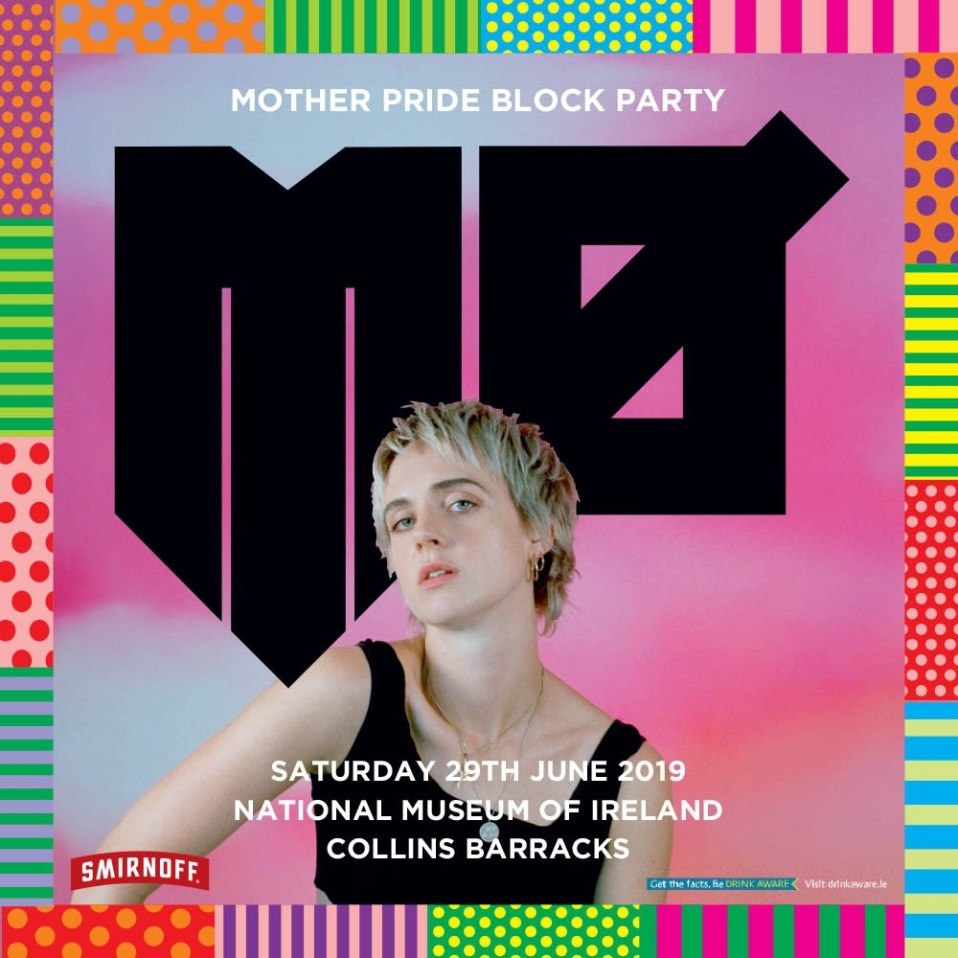