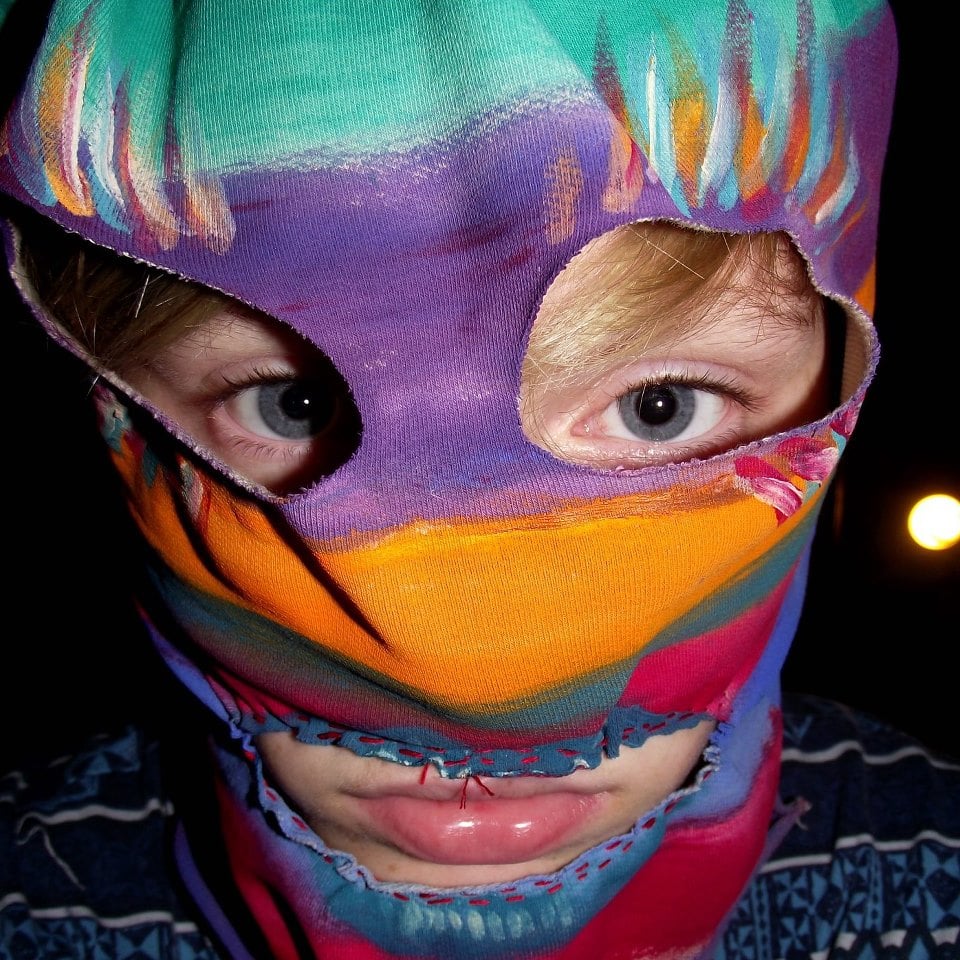 Every Friday, four new music picks from music blogs worldwide are published as part of my Day & Night pages. Follow Day & Night on Twitter or Facebook. The magazine is out today in print with every copy of the Irish Independent so pick it up to see my full internet-heavy section with a piece on Death Grips as well as the rest of the mag.

Bridie Monds Watson is only 16 years old but the Derry teenager’s distinct young folk is fully-formed. She has been turning heads with simple songs like ‘Sea Creatures’ and her warm emotive voice. One to watch.

If you’re looking for a stadium synthesizers and classic rock riffs meld, look no further than Kentucky’s The Pass, who sound like a cross between Passion Pit and The Killers on their new track ‘Alone Again’.

Following on from the sultry debut single ‘Open’, the LA-based duo bring a soulful piano vibe to their new track The Fall which has over 200K plays on Soundcloud and Youtube. 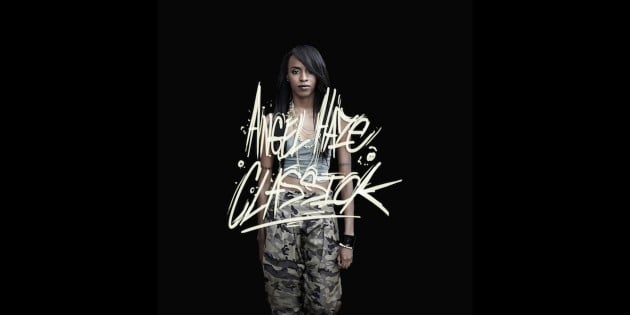 Despite being in a religious cult until the age of 15, just five years later Angel Haze is the rising New York-based rapidfire rapper that everyone’s talking about. She’s just dropped her new mixtape Classick which flips tracks from Missy Elliott, Eminem and Lauren Hill. Download.

The 20 best tracks of the month: October