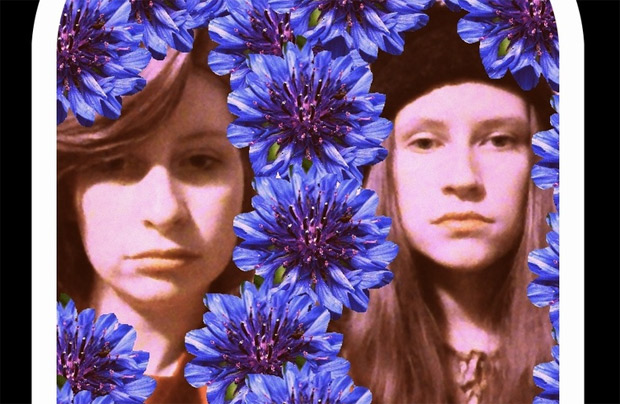 Every Friday, four new music picks culled from the music blog hive mind are published as part of my Day & Night section. The magazine is out in print free with every copy of the Irish Independent on Friday so pick it up (or read it in the shop when the cashier isn’t looking).. Follow Day & Night on Twitter or Facebook.

Martha and Jessica Kilpatrick are the London-based sisters behind Waterbaby’s intriguing sound. Their first song Shadows is an avant garde eight minute Kate Bush-esque piece of celestial pop with the lines “cut my shadow from my feet / I don’t want nobody following me,” standing out in a sea of bright lyrics.

This English musician (did you guess from the name?) quietly released his self-titled debut album independently last year and in the last month, music bloggers have picked up on a track called Plymouth which features lush choral vocals and a gentle piano groove.

Lust Lost’s debut single The Comedown is unequivocally indebted to the rise of the likes of The Weeknd and the drowsy R&B zeitgeist but for a debut single from a “dark pop” Dublin duo, it’s still very impressive.

Jarvis said there won’t be any new Pulp songs despite their reunion tours but that doesn’t include anything about new “old” songs does it? On Christmas Day, Pulp released After You, a decade-old song finished with the help of LCD Soundsystem’s James Murphy.