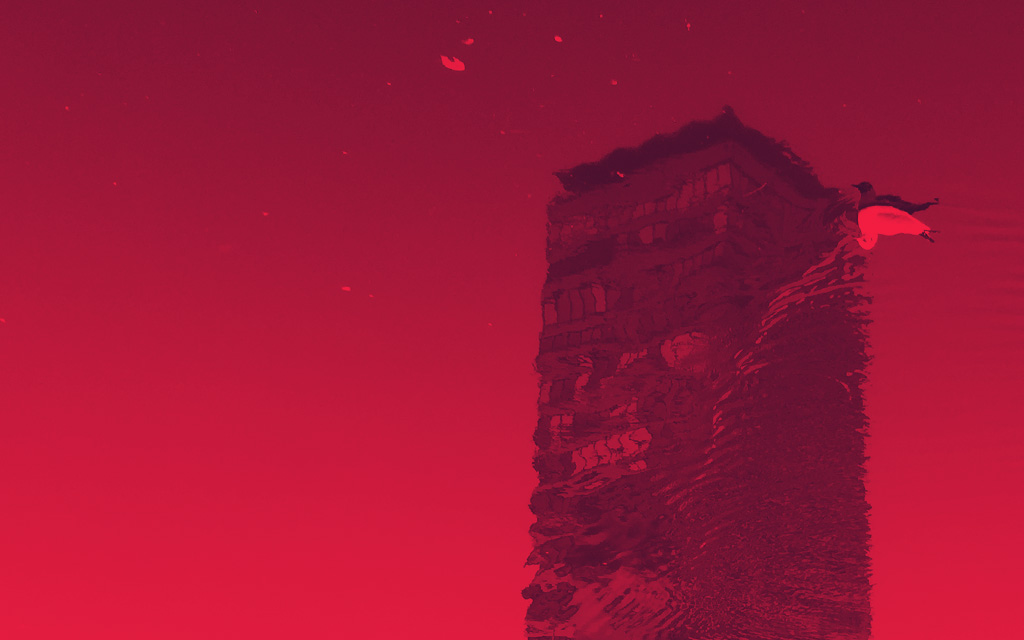 After its launch last year, Musictown has now revealed the lineup for the 2015 edition of the city festival that celebrates Dublin as a muse with performances in unusual locations and landmark buildings this April. Participants include Glen Hansard, Hank Shocklee of Public Enemy, Seán Mac Erlaine, Damien Dempsey and Aslan.

is a programme of silent films from the IFI Irish Film Archive made in Dublin between 1897 and the 1970s accompanied by a series of improvised scores performed by six leading musicians working between the fields of Irish traditional, improvised and electronic music. The event will feature performances by Seán Mac Erlaine (woodwind/electronics), Seán Carpio (percussion/guitar/loops), Jack McMahon (turntables), and Shane Latimer (guitar/electronics), fiddle player tbc, in the IFI on Friday 10th April.

will be performed by the Opera Theatre Company in the historically significant and beautiful Christchurch Cathedral on April 10th.

, founding member of Public Enemy and ground-breaking hip hop producer, will feature in a Q&A session and DJ set at The Sugar Club on April 10th.

, on April 11th and 18th which will take participants on a walking tour of Dublin discovering a myriad of nooks and crannies where various artists from the breakingtunes.com stable will perform 20 minute, unplugged pop-up gigs.

is a musical and literary celebration of Roddy Doyle’s ‘The Barrytown Trilogy’, the featured book for Dublin City Libraries’ Dublin: One City One Book Choice 2015. On April 12th in Vicar Street the music and written word that inspired Roddy Doyle during the periods of writing his famous trilogy in the mid 80s will be celebrated. Voices will come together from the worlds of theatre, film and music and confirmed to participate so far are Glen Hansard, Damien Dempsey, Aslan, Peter Coonan, Paul Mercier, The Trouble Pilgrims, Cait O’Riordan, and Colm Mac Con Iomaire.

at City Assembly Hall, South William Street from April 16th – 18th will see music and technology come together in a novel, interactive musical installation, allowing 12 people at a time to create their own musical loops.

The Isle is full of Noises: Shakespeare’s Music

at St. Werburgh’s Church on Sunday 19th April will see the Gregory Walkers perform a foot-tapping, irreverent journey through a top twenty of Shakespearean songs for all members of the family.

More acts will be announced next month.