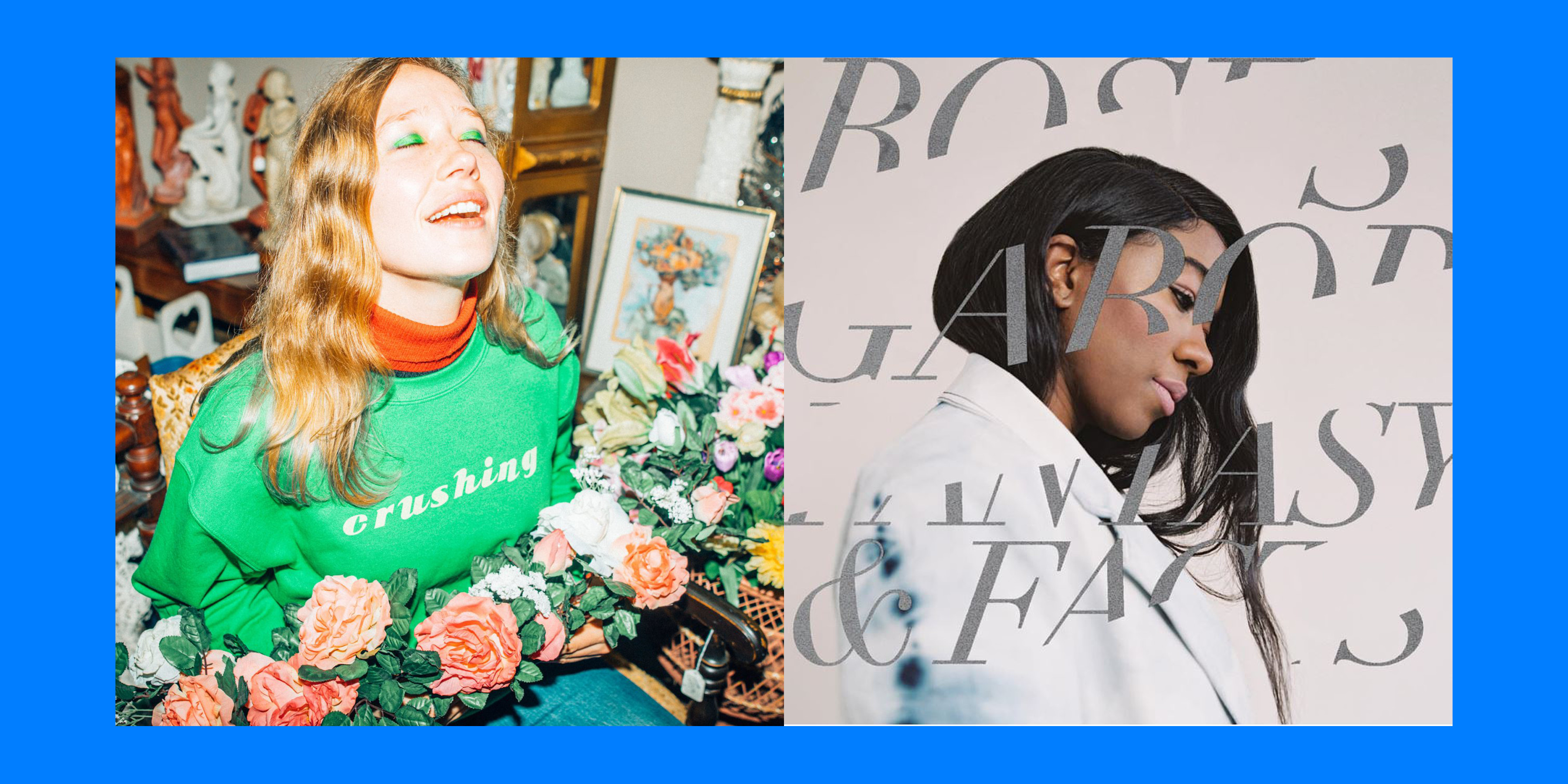 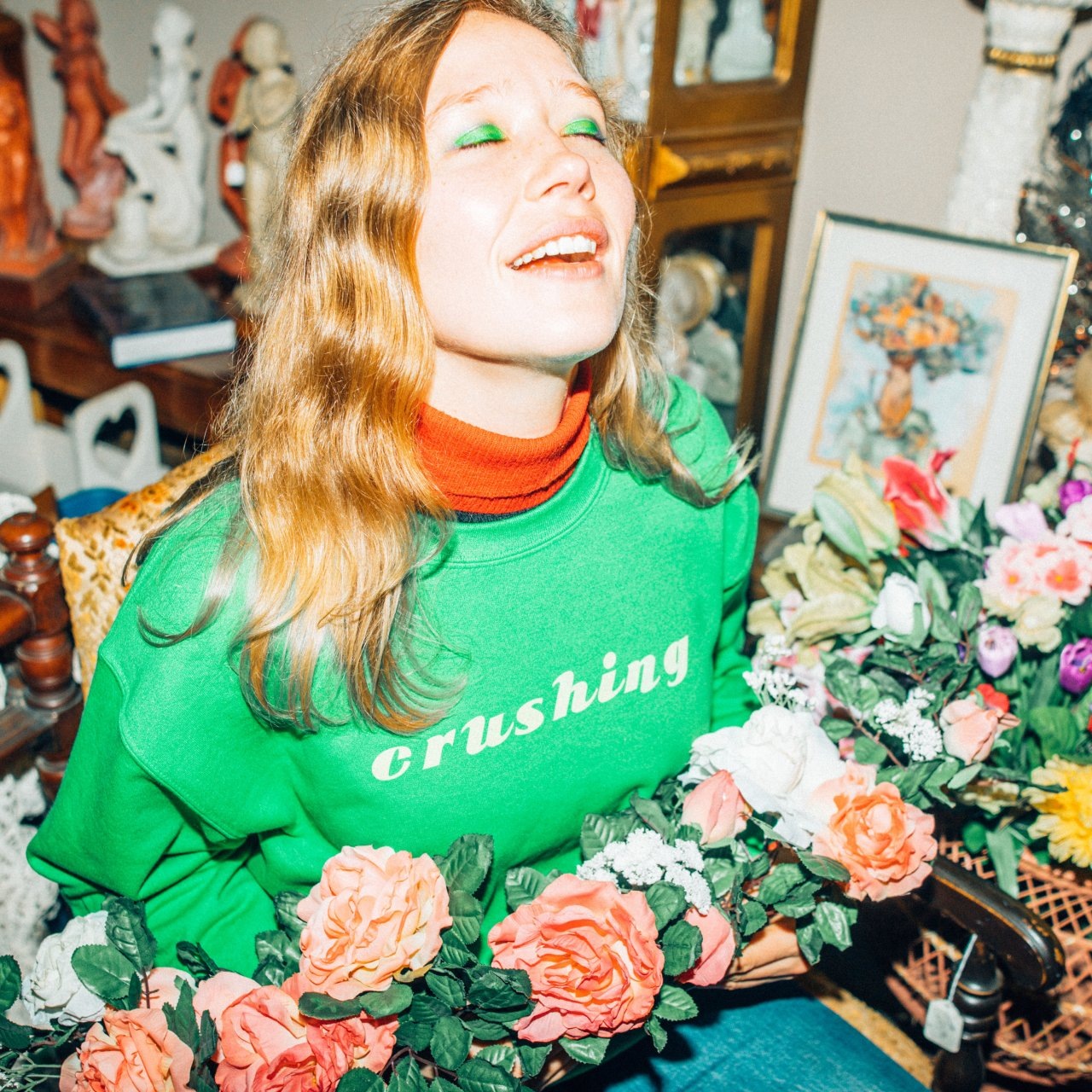 Australian slacker-pop artist Julia Jacklin has come through with one of the strongest releases of the year so far on her second solo LP Crushing . The artist, who last year was one-third of superb rock group Phantasitc Ferniture, here produces a brutalist collection of tracks on love and heartbreak. Opener ‘My Body’ is the sort of track you’re going to need a moment to digest. Despite its downtempo instrumentation and arrangement, there’s a staggering vulnerability and vitriol in Jacklin’s lyricism and vocal delivery. Crushing is flush with excellent lyrics. Jacklin tends to avoid poetic sentimentality, instead opting to pen brutally effective bon mots in an everyday vernacular. A captivating listen from top to bottom. Catch her in Whelan’s on March 30th. 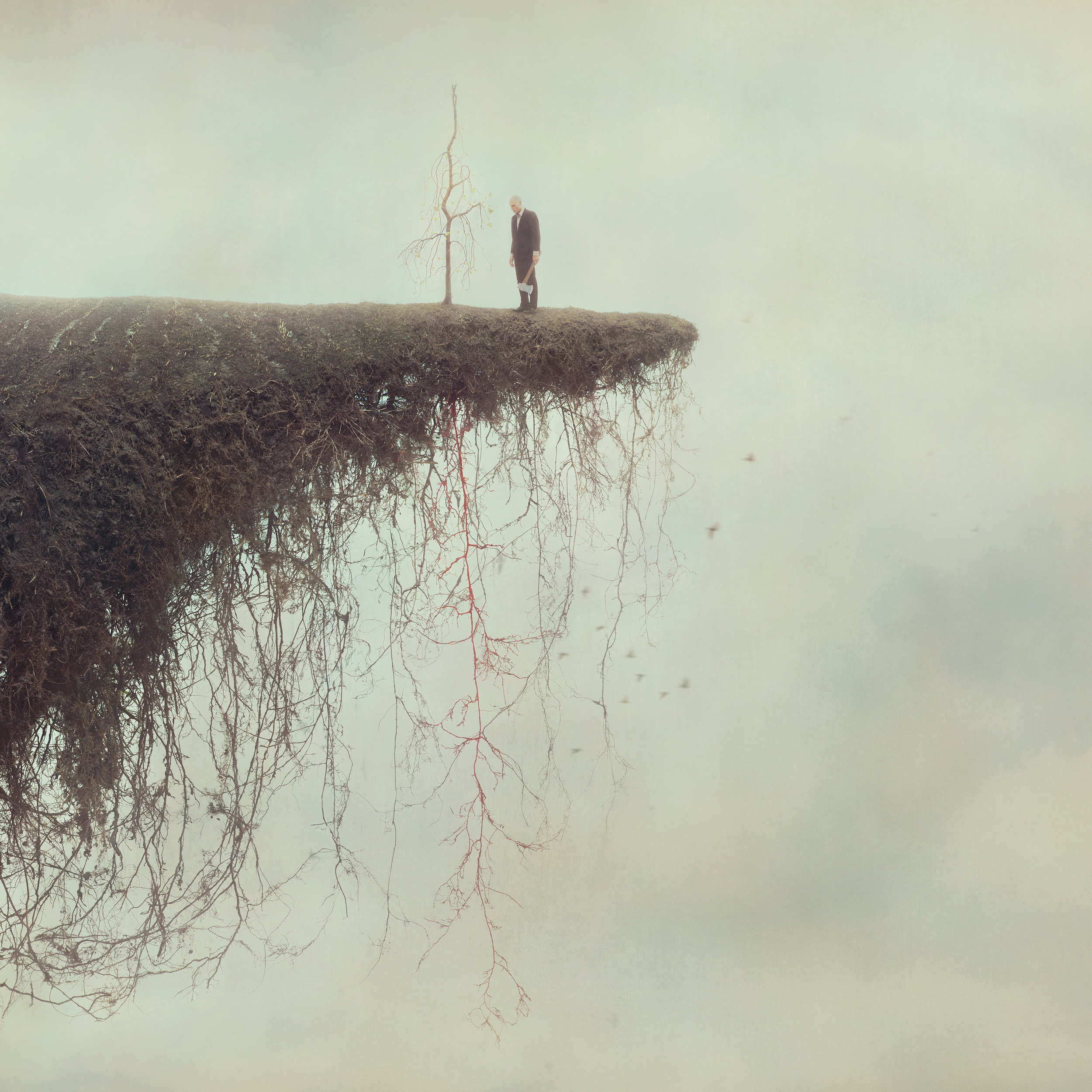 The Gloaming’s third album hears the band push further into the realms of contemporary classical and further still from their trad roots. It’s not always a perfect marriage, Iarla Ó Lionáird’s vocals jar with the arrangements from time to time. The album was primarily recorded in New York and produced by piano player Thomas Bartlett. This album, more so than anything the group have released to date, is the product of his vision and execution. A delicate ambience hangs over the entire project, a sound unfurling wrapped in reverb. When it works, like on the single ‘Áthas’ and ‘My Lady Who Has Found The Tomb Unattended’, the album provides a truly unique and contemporary approach to modern trad. However, Lionáird’s voice made many fall in love with the group. Hearing him and Hayes sound uncomfortable in the mix, from time to time, is a let-down here, despite its richness.

In Search Of The Miraculous 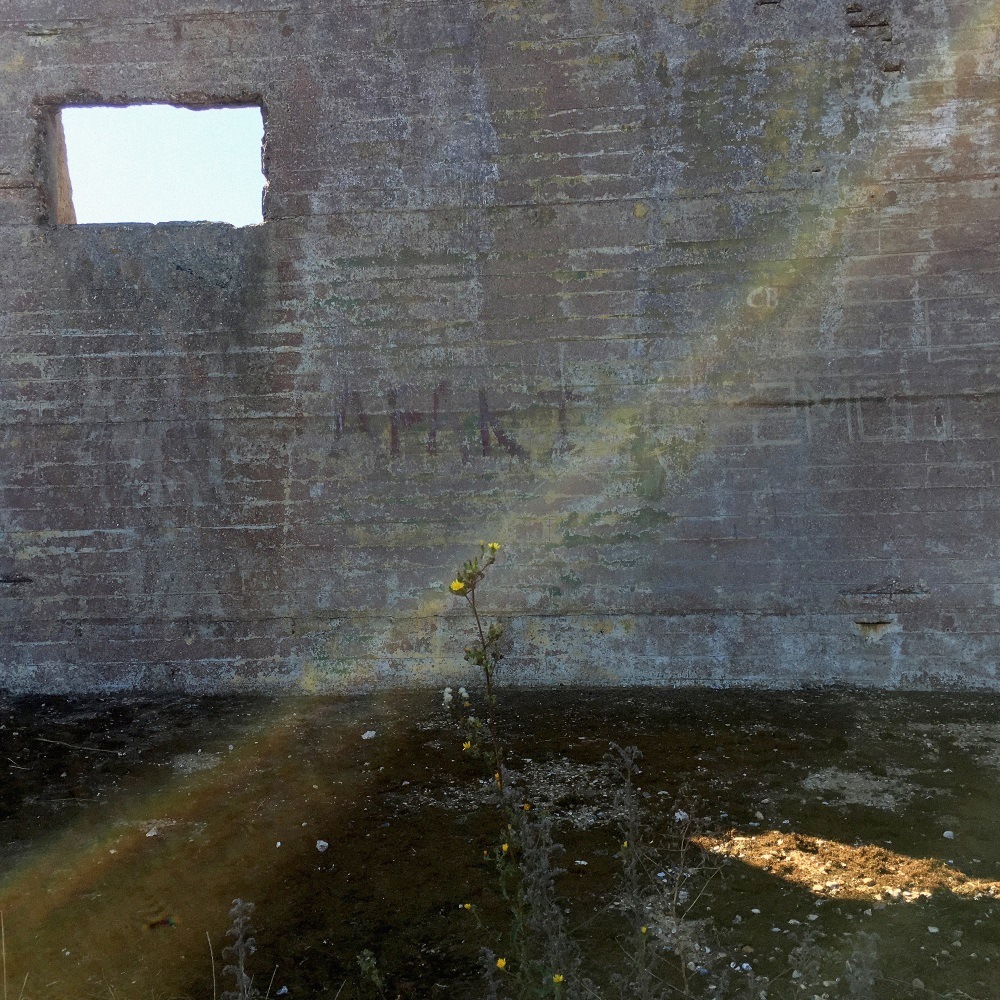 North London post-rock group Desperate Journalist released their third full-length LP In Search Of The Miraculous last week. Signed to Fierce Panda Records, the band successfully land a collection of tightly written and performed tracks on their new album. The band open with the apologetic ‘Murmuration’, surely a tip of the hat to My Bloody Valentine. However, Jo Bevan’s vocals tend to take on an abrasively nasal quality on these heavier tracks. The band are most appealing in their more melodic material, like the charming ‘Cedars’ and ‘International Waters’. 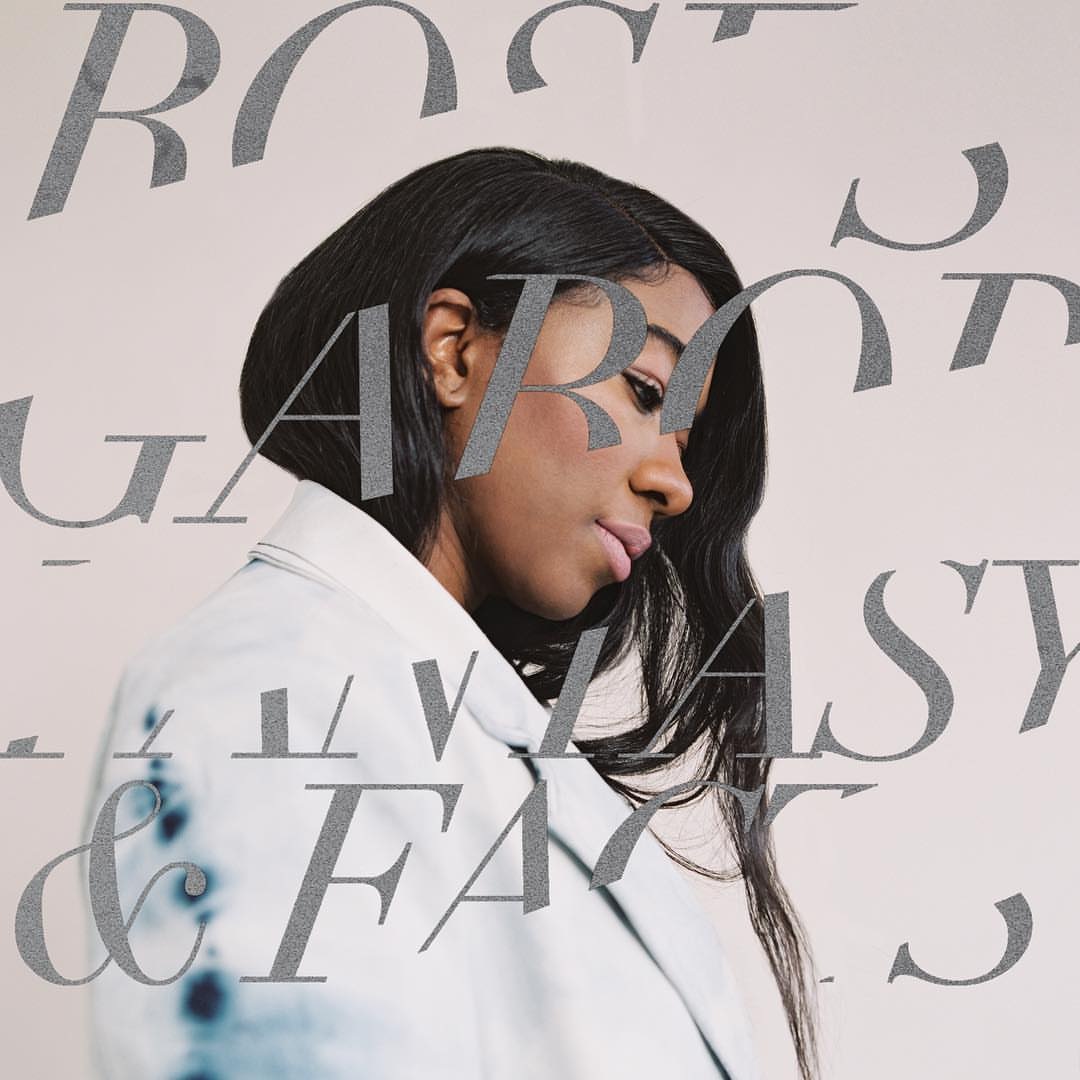 Roses Gabor is a distinguished musician, one who has toured and collaborated with different groups extensively throughout her career. Lately, she’s been turning her mind to solo matters. Fantasy & Facts is the culmination of that attention. A nu-R&B album through and through, Gabor here highlights herself as a vibrant and dynamic songwriter and vocalist. Tracks like ‘I Could Be Yours’ and ‘Illusions’ (featuring Sampha) showcase Gabor at her strongest vocally. Though, the best songs on Fantasy & Facts are the ones in which the artist pushes the envelope a little, as on opener ‘Rush’ and closer ‘This Room’. 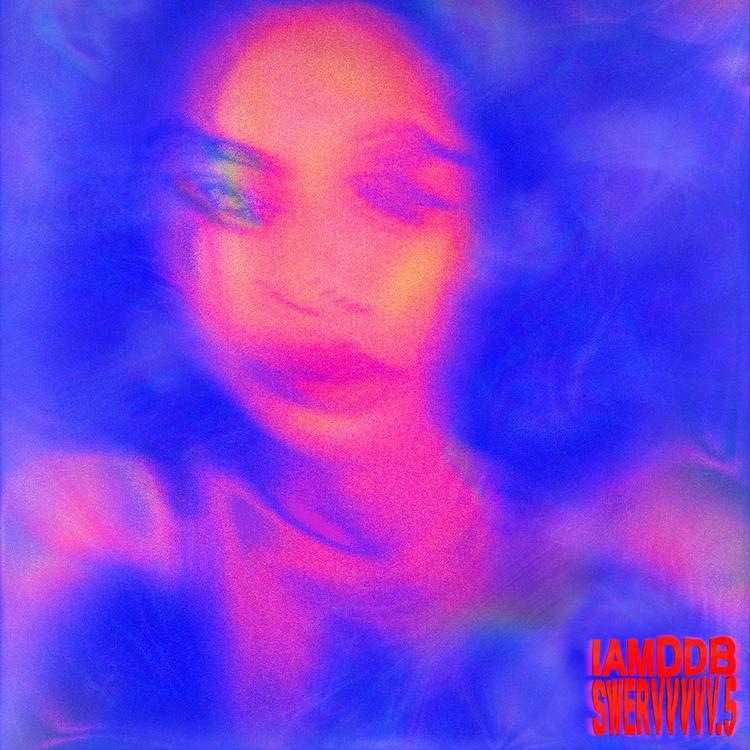 Our first introduction to Manchester neo-soul artist IAMDDB comes in the form of the fifth in her LP series, Swervvvvv.5. It’s a strange brew. Rooted in a distinctly urban sound but branching far off into far more experimental and psychedelic forms of music. ‘Urban Jazz’ is essentially a lo-fi hip-hop track, on which the artist delivers an impressive performance. This is the followup to the mind-bending introduction ‘Introlude’, psychedelic R&B. Swervvvvv.5 keeps you on your toes. It never allows the listener to definitively pin down or locate IAMDDB, who remains an enigmatic figure after the LP closes out with ‘BRB Outrolude’.